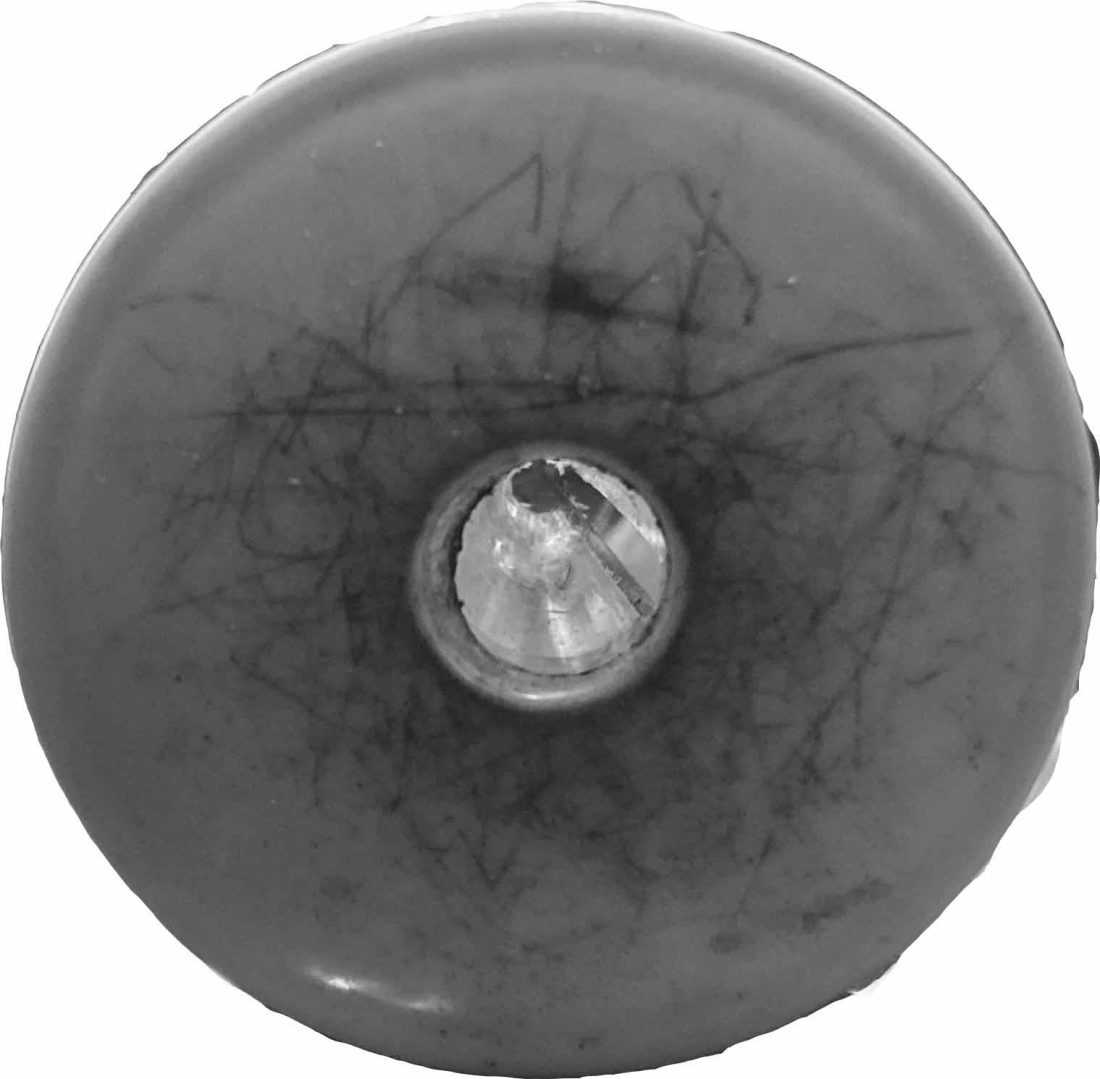 The year he arrived in Brisbane, in 1983, Graham Coulter-Smith was awarded an MA (with distinction) in modern art from Birmingham Polytechnic. He lectured at Queensland College of Art (QCA) and soon made contact with Urszula Szulakowska and Nicholas Zurbrugg through whom he became introduced to the Brisbane art community: a vibrant scene quite different to the English art scene centred on London. QCA also became more vibrant when Jay Younger joined the photography department, Adam Wolter began teaching digital art and John Stafford started working in the QCA Gallery.

In the mid-1980s Graham joined the board of the Institute of Modern Art (IMA) and subsequently became invited to be President of the board. During his presidency two of the Directors (curators) Peter Cripps and Sue Cramer were both Melbourneans. At that time the IMA was referred to by Brisbane artists as the ‘Institute of Melbourne Art’ due the relative lack of focus on local artists. There was a vigorous debate in the Brisbane art community regarding this issue that Graham recollects peaked during Sue’s directorship. Graham supported the local art community and in his role as President recalls helping include local advocates on the board to encourage the Director to open up more opportunities for local curators and artists.

The Queensland Art Workers’ Alliance was another focus for local artists and under Brian Doherty’s leadership it was the driving force in the creation of the Brisbane-based art magazine eyeline. In 1987, Graham with Sarah Follent, Brian Doherty and Malcom Enright became a member of the core team running eyeline.

Co-editors Graham and Sarah targeted artists and writers for the purpose of producing content. The initial editorial strategy was to mix exhibition reviews and articles on Brisbane artists with artists principally based in Sydney and Melbourne. This strategy led to eyeline magazine becoming nationally relevant and thereby serving as a vehicle for local artists to extend and test their practice in a national arena.

Sarah became principal editor and Graham continued his part-time role writing reviews and articles on Brisbane artists’ exhibitions; travelling to Townsville and Cairns, Sydney and Melbourne to see exhibitions, interview artists and meet writers to acquire content for eyeline and raise the profile of the Brisbane-based magazine. Sarah grew the national relevance of the magazine after Graham left.

Although immensely rewarding Graham also remembers how hard the job was to the extent that early issues of the magazine include the co-editors’ attempt at a Latin translation of ‘death from overwork’ (then a novel Japanese notion) hidden away within the first page.

Reproductions of art Graham has produced are included here. Although his primary practice has been as an art writer he has produced art throughout his life. The works included here are digital, and for this particular turn he would like to thank Jeanelle Hurst. When visiting his house in the mid-80s she commented on the fact he had a typewriter on his desk and not a computer. Soon after, in 1987, Graham was working for eyeline using a Macintosh in the thick of the ‘desktop publishing revolution’. Then he became introduced to Photoshop. This is now his medium.

Graham’s editorial activity for eyeline also led to him being invited to write the text for the book Mike Parr: The Self Portrait Project, 1994, as well as contributing a major essay for the book John Young: Silhouettes and Polychromes, Melbourne: Schwartz City Publications, 1993.

In the mid-1990s Graham began a PhD at Griffith University on the work of Imants Tillers. His supervisor was the late Nicholas Zurbrugg, an expert on avant-gardism and highly popular and important member of the Brisbane art community. Nicholas left Australia for a professorship at De Montfort University in Leicester, and Graham also returned to England to complete his PhD with Nicholas. When finished the PhD was published as a book The Postmodern Art of Imants Tillers: Appropriation en abyme in 2002.

Graham received an Arts Council grant the same year and pursued international research into the phenomenon of installation art that came into prominence at the turn of the millennium. The result was an online book Deconstructing Installation Art: Fine Art and Media Art, 1986–2006 that sought to create a balance between fine art and new media art. Two years later the Spanish art publisher Brumaria published the text in book form in Spanish and English: Deconstructing Installation Art / Deconstruyendo las instalaciones. Madrid: Brumaria, January 2009 (359 pages, 62 illustrations).

Graham’s most recent publication is ‘The Evolution of Imants Tilllers’ Holistic Canvasboard System’ in the catalogue for the major retrospective Imants Tillers: Journey to Nowhere at the Latvian National Museum of Art in Riga 6 July – 30 September 2018. 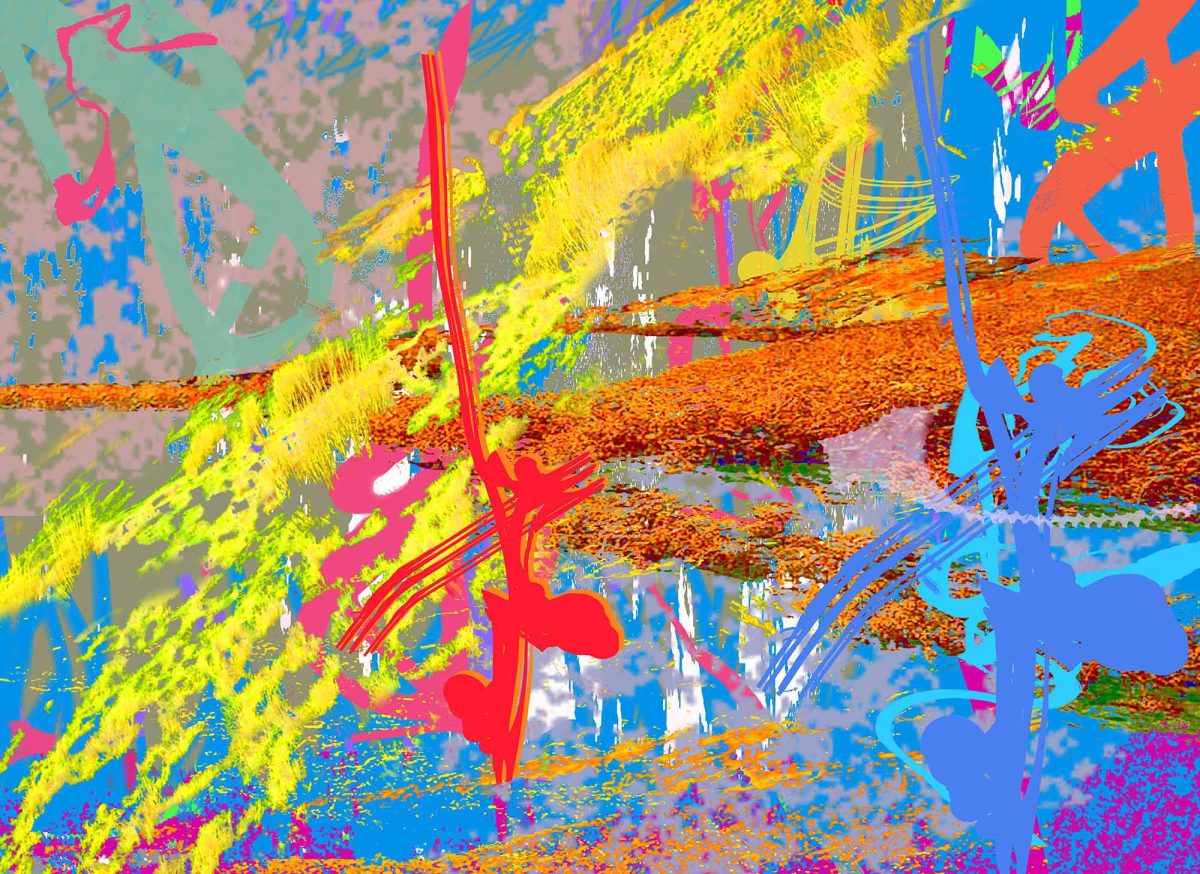 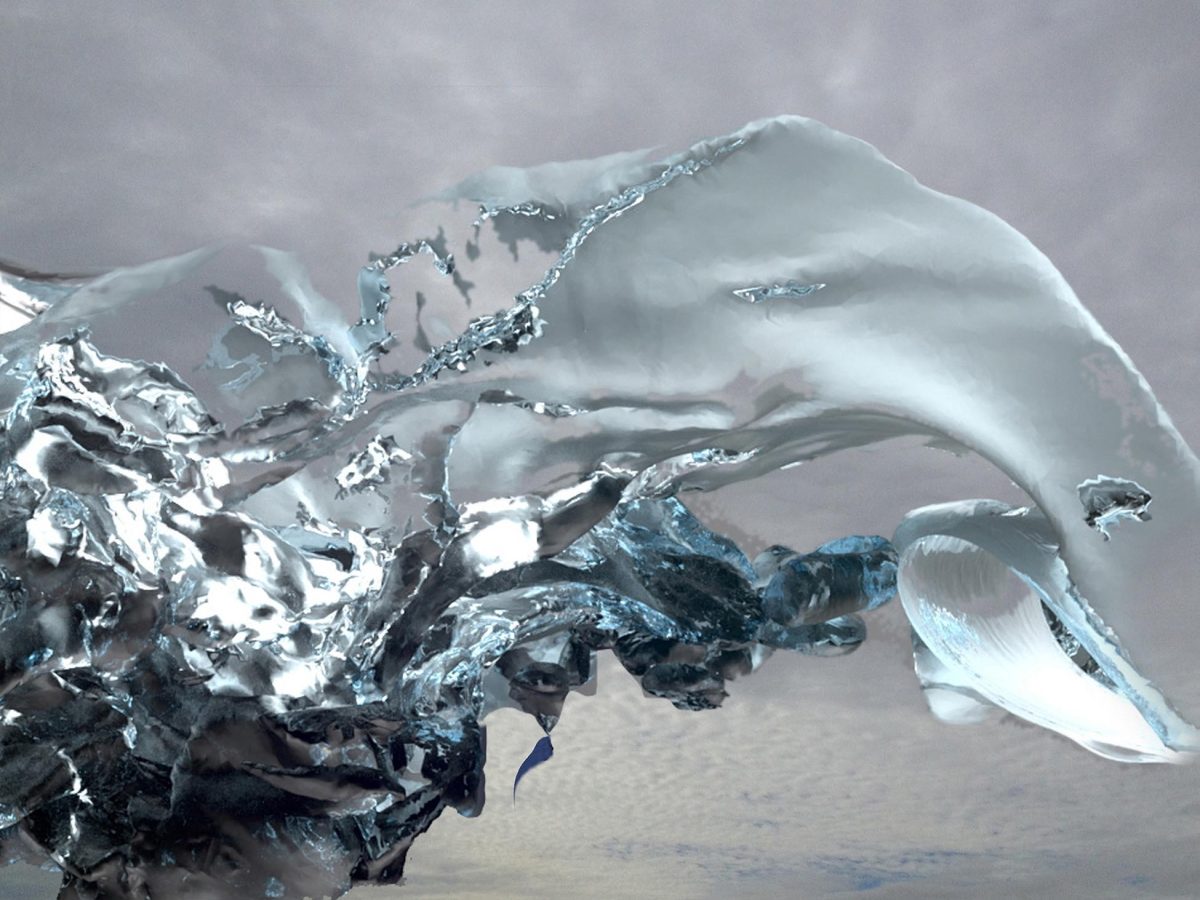 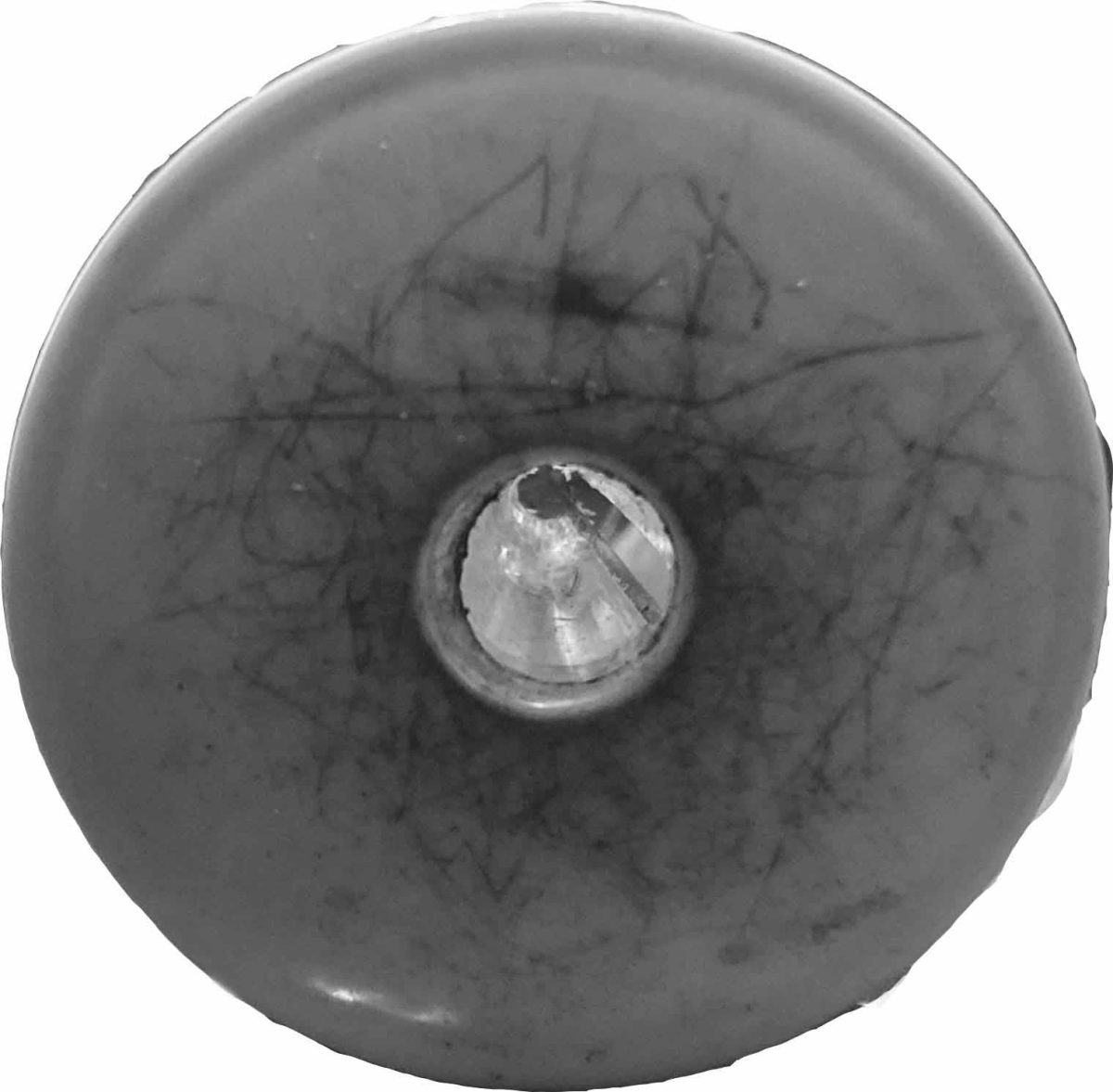 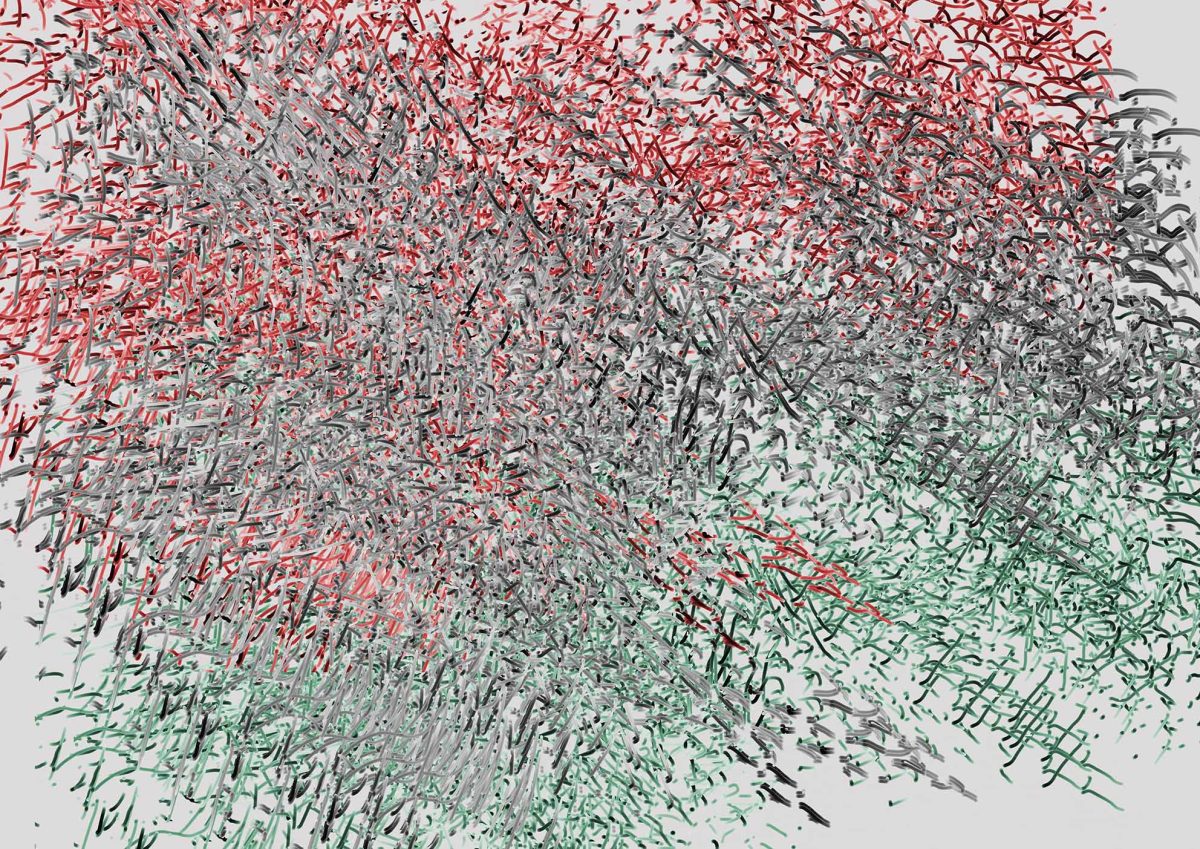 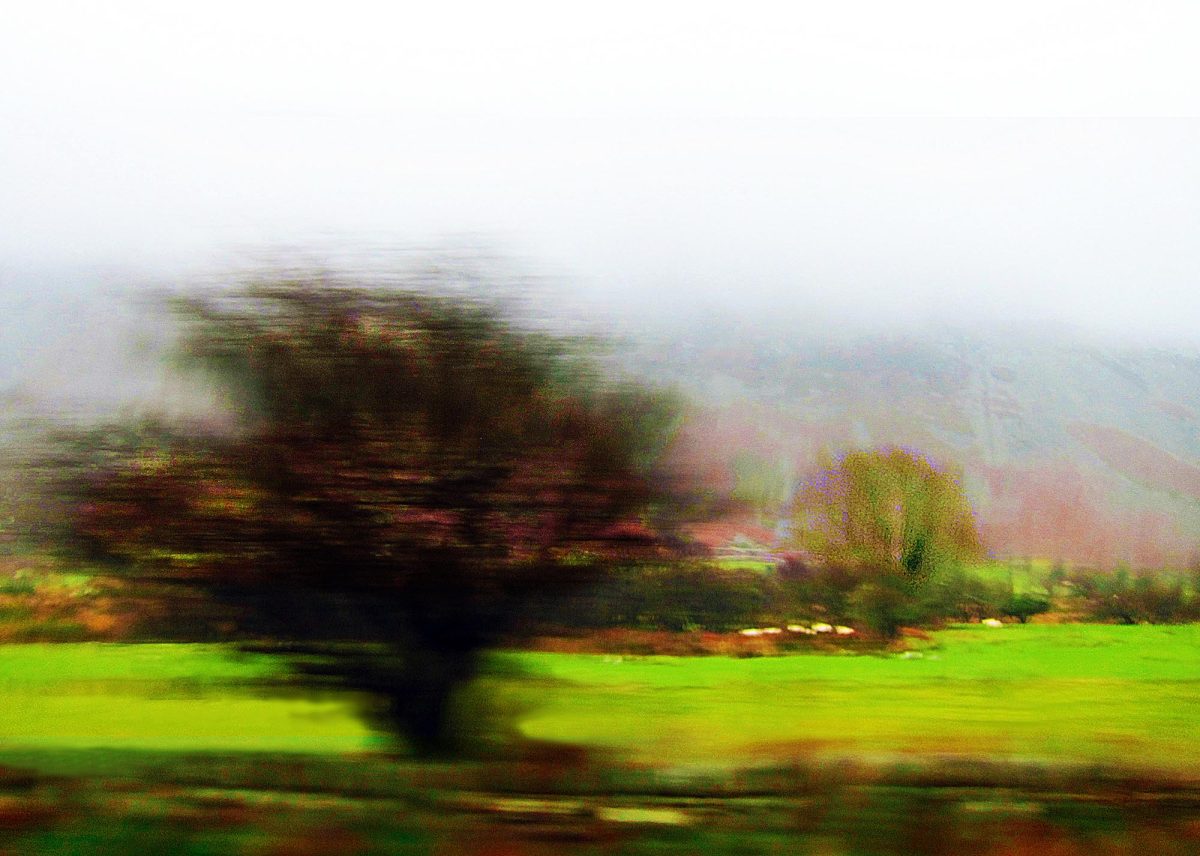