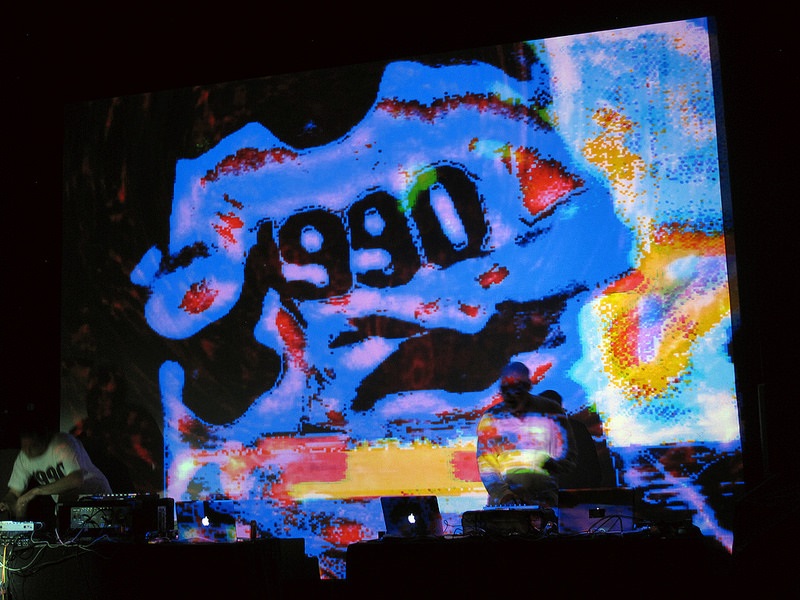 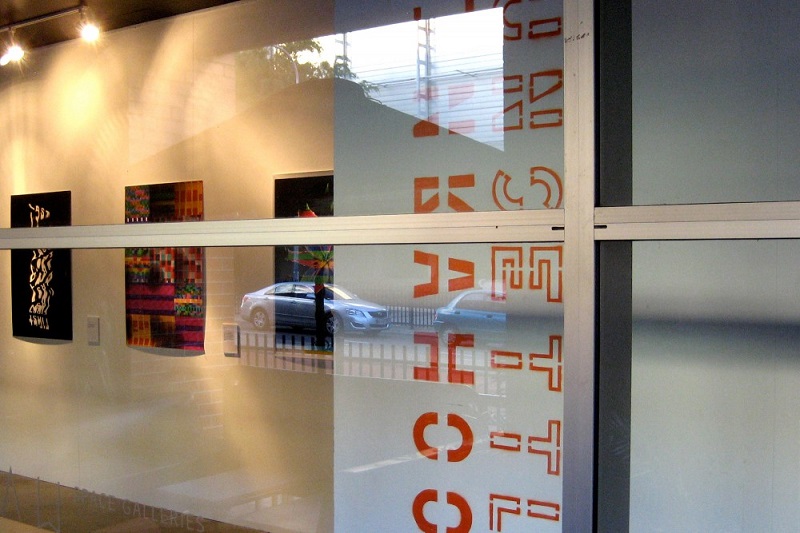 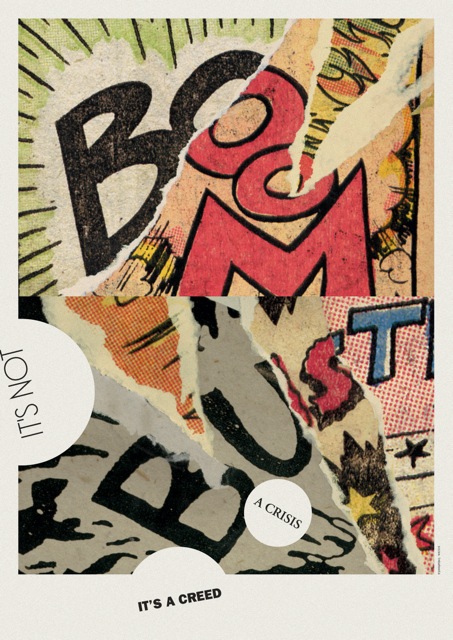 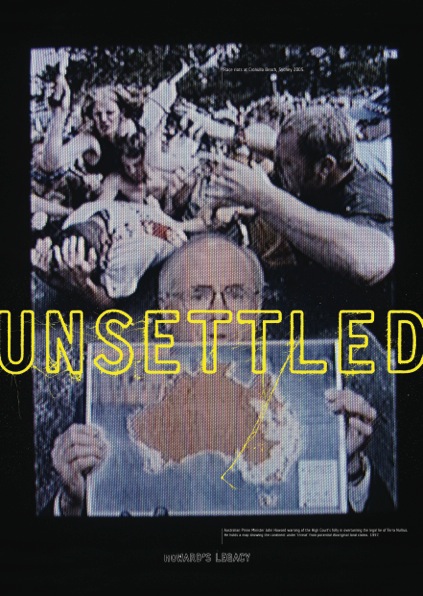 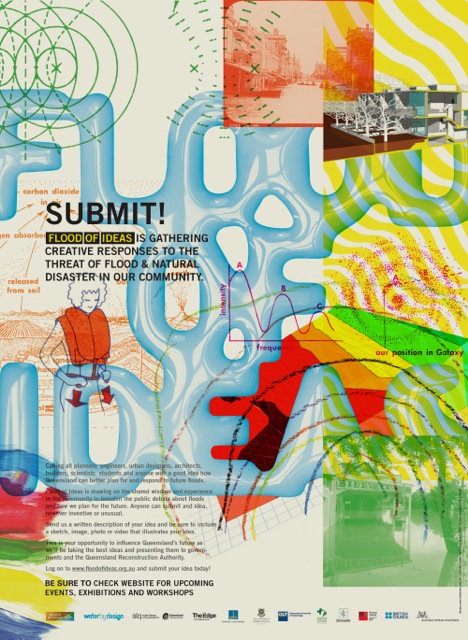 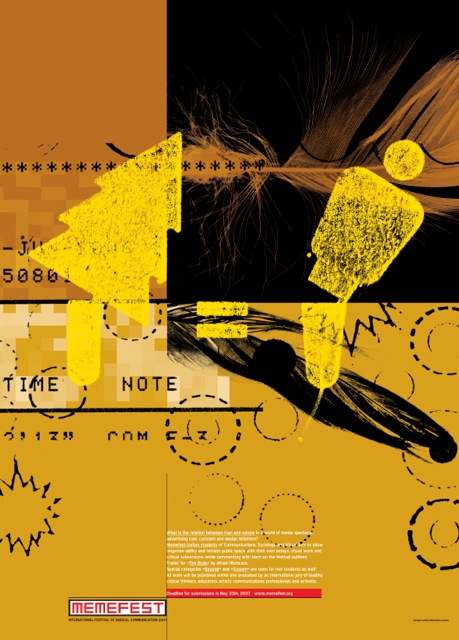 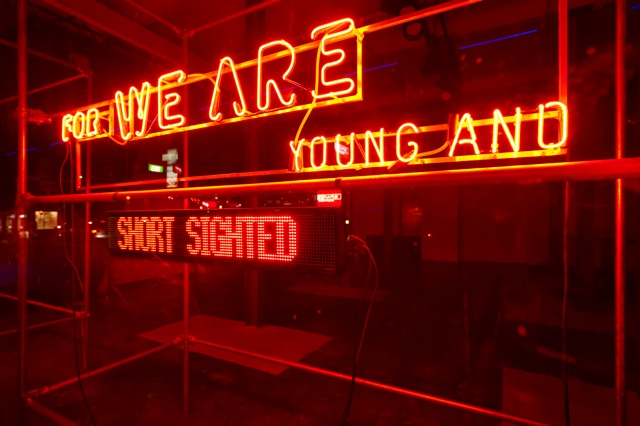 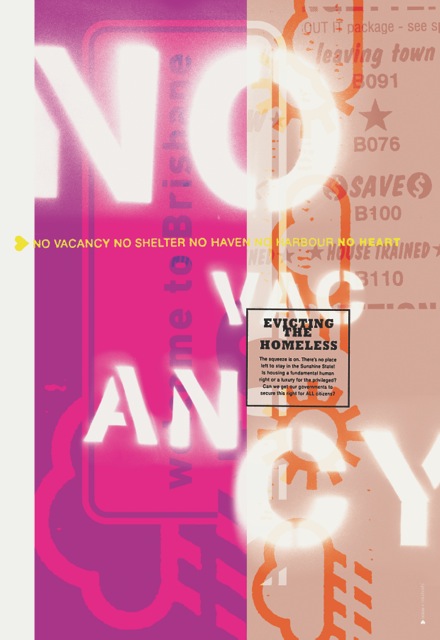 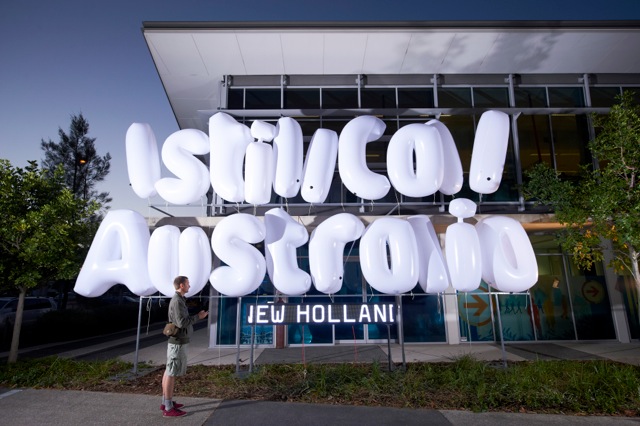 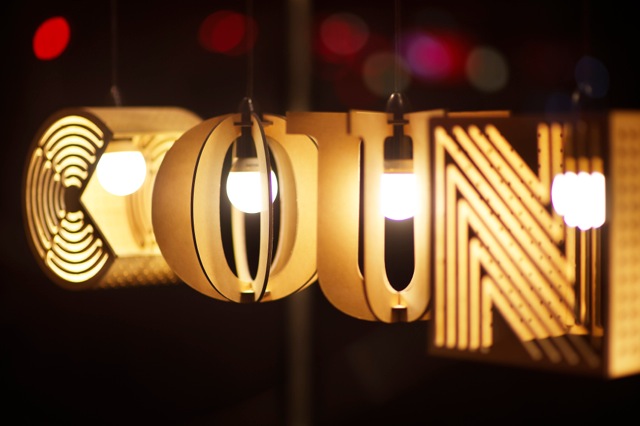 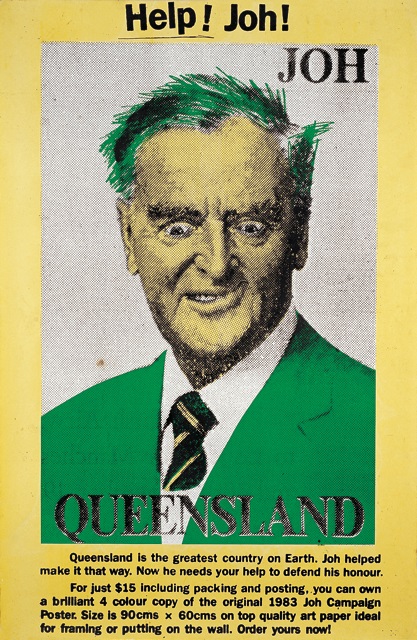 WHERE DID I COME FROM? THE HISTORY OF INKAHOOTS

Inkahoots was the bouncing result of a planned pregnancy between two ideas.

Throughout the nineteen eighties in Brisbane, these two ideas had parented several community based theatre companies, artist run studios, printing presses, bookshops, restaurants, galleries and some accidental progeny of dubious ilk. One reason for this proliferation was environmental.

Conditions were perfect in this warm political climate of rampant conservatism and institutionalised corruption. New bodies of thought were being overfed on shocking revelations about the state of Queensland. Dissent in the community was all part of the dynamic equilibrium of the times, but had now reached a critical mass. We knew, we all knew, that the ruling National Party would soon, sometime soon, have to fall. Help!
In 1989, an inner-city housing crisis in Brisbane had prompted the Tenants’ Union of Queensland to undertake a major community poster project that would address issues of accommodation from the perspectives of women, Aboriginal people, young people, people with disabilities, community housing co-ops, ethnic communities and other disadvantaged groups. This project brought together three artists, each with a dominant social action gene encoded within their DNA; Robyn McDonald, Chris Stannard and Geoff Heller. Before the Tenants’ Union project was finished, we’d conceived our own future as an artists’ collective and began gathering support for a community access screenprinting and design studio. Young artist, Suzi Blackwell and ACTU Arts Officer, Dee Martin quickly jumped into bed with us and, after much bonding and nest building, we all became pregnant with our love child, Inkahoots….”