“FORD TO CITY: DROP DEAD” read the front page of The Daily News on October 30th, 1975. Throughout the decade, the city’ economy was in a prolonged nosedive, burdened by the weight of a manufacturing decline, the flight of the white middle class to the suburbs, and massive debt taken on to shore-up these losses.1 Hurtling downwards, the city’ Mayor Abraham Beame and New York’s Governor Hugh Carey sought federal help from President Gerald Ford, only to have the city’ impending crash sidelined given the failing state of the entire country’ economy.

At the turn of the new decade, the city’ economy had yet to pull up. Entire downtown city blocks were vacant with buildings abandoned and crumbling. At night, on the nearly desolate streets, functioning street lights were a rarity and only few lights from occupied apartments provided further illumination. Despite the nearly opaque nighttime cityscape and its rather grim conditions, revelers stirred. At 57 St. Marks Place, nestled between broken, boarded-up townhouses, was the Holy Cross Polish National Church, which housed the newest hot-spot in its basement: Club 57. On a particularly sticky August evening in 1980, sweaty people dressed as Elvis and Priscilla Presley poured out of the church’ dim cellar space, peppering the otherwise deserted street with reflective slick pompadours and sparkling sequins.2 The rush of people flooding the street was precipitated by the club’ air conditioner spontaneously bursting into flames, short circuited by club-goers pouring beer on it while it struggled to cool a hundred dancing Elvis and Priscilla impersonators. The arriving firetruck was overrun with partygoers hanging off of its ladders and posing with its hoses. To cool the chaos on the street, angry Polish residents, teetering out of their neighboring windows, began to throw buckets of bathwater at the partygoers.3

While this scene is vivid — serving to picture the club’s atmosphere and the energy of its participants — it might not initially seem to be qualified as “performance art.” Ann Magnuson, the manager of the club, along with other members, would often organize themed “shows” (Elvis Memorial Night, Prom, mini golf, etc.), as a unifying foundation for events and performances throughout the evening.4 With all attendees in costume and participating collectively — whether on stage or in the audience — Elvis Memorial Night evidences one of the defining characteristics of nightclub performance: performers and audiences were one and the same. Collaboration was the pioneering force behind this newfound category of nightly entertainment, what some called an “envirotheque; — an environmental discotheque.”5 But Club 57 was only one of many such venues, with the community formed through performance expanding well beyond its basement space. 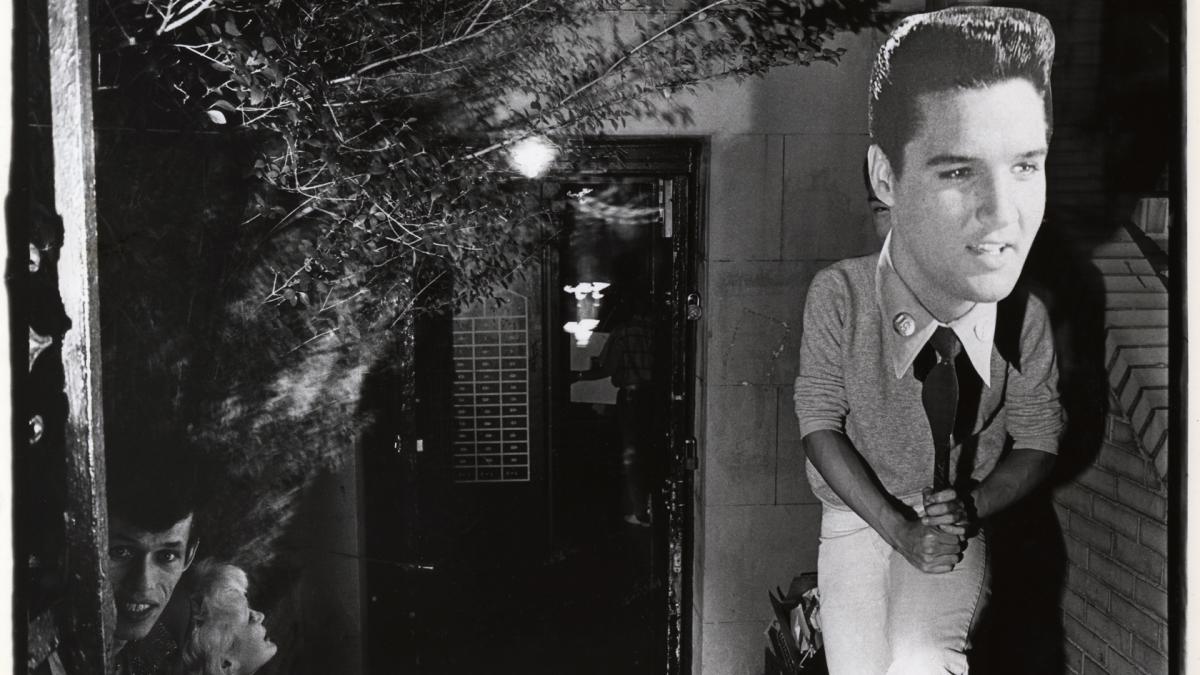