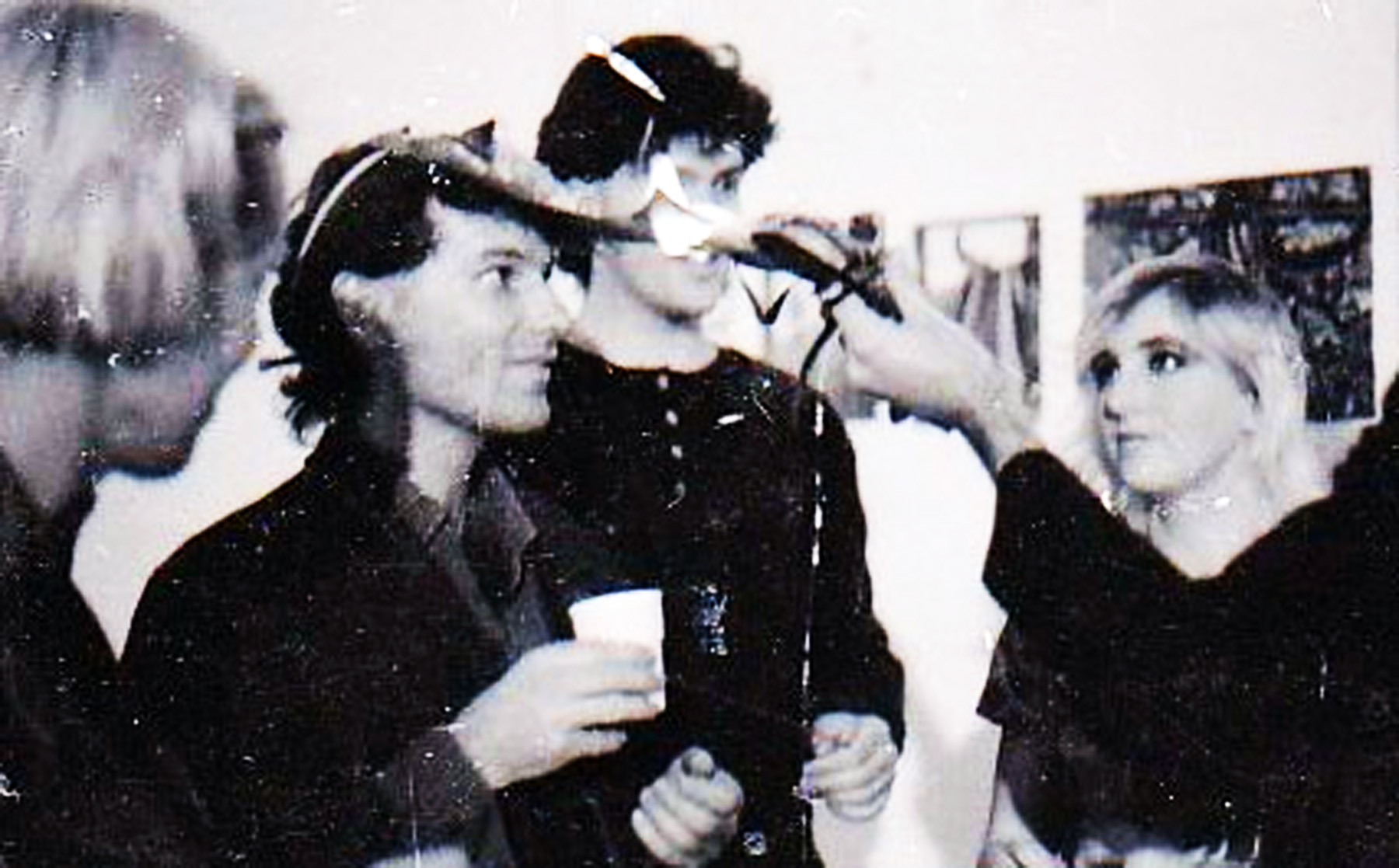 Born in Brisbane, 1956, Brian Doherty currently lives and works at Tabbil Forest in Dungog Shire, NSW, Australia with fellow artist Jane Richens.
Brian Doherty’s art practice, particularly in the 1980s, engaged with overt and covert structures in the visual environment and within the visual arts industry. He often employed screen printing and offset printing but also used film, painting, drawing and rhetorical or practical interventions within visual arts institutions.

After completing a Bachelor of Design Studies degree at the University of Queensland in 1977 and while pursuing his own art practice in painting, drawing and printmaking he worked at the Queensland University Student Union Cultural Activities department creating a community access screen printing facility, ceramics studio, photographic darkrooms and organised arts workshops and campus entertainment. In the early 1980s he worked as a designer for La Boite Theatre and Popular Theatre Troupe and also undertook design and printing for a fashion label, Kim Hodges Designs, including work on the winning entries in the Australian Gown of the Year in 1982 & 1983.

Brian’s infrastructural activism included: Co-editing, designing and publishing a local art magazine, Art Walk (1982-83), Involvement with a number of artist run spaces – the Red Comb House art studio (1982), One Flat Gallery Office Exhibit (1983) and A Room exhibiting artel (1984). Establishing a weekly film program at the Institute of Modern Art (1983-84) and later at the Community Arts Centre was instrumental in setting up the Blunt Focus Film exhibition collective (1985-86). He was a Board member of the Institute of Modern Art (1983-85); Committee member of the Queensland Artworkers Union (later Queensland Artworkers Alliance) in 1984 and elected chair from 1985-87; member of the Queensland Management Committee of the National Association for the Visual Arts (NAVA) and also the Queensland representative on the NAVA National Executive Committee 1988 – 1989. He was involved with the establishment of Eyeline magazine and was production manager from 1987-89

Brian Doherty moved to Sydney in 1989 and was employed as coordinator of Sydney Intermedia Network (1989–1996) supporting the development of experimental screen arts in Australia. He was a partner with Barbara Campbell and Jane Richens in Sensible Art Services (1989–92) and since 1996 a partner in Richens and Doherty Design. His current art practice includes managing endemic biodiversity on a 680 acre wildlife refuge in the Northern Hunter Valley of New South Wales.

The Activities Centre, University of Queensland

The Activities Centre, University of Queensland

“Everything You Wanted to Know About the Visual Arts…” Artworker’s Union QLD, Conference, 1984 – Short Film

“Everything You Wanted to Know About the Visual Arts…” Artworker’s Union QLD, Conference, 1984 – Short Film