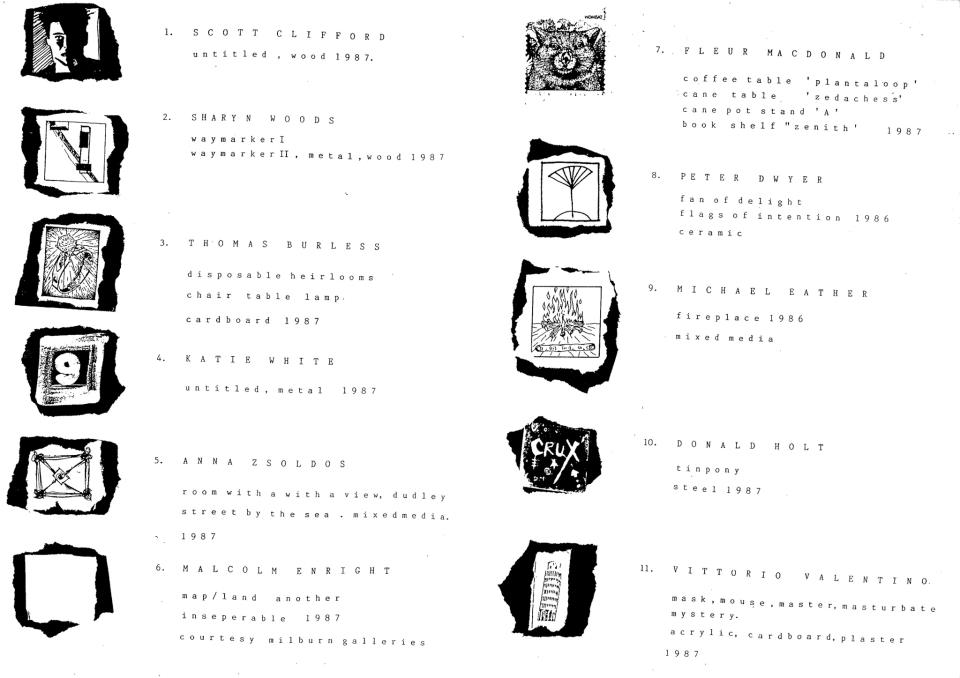 FireWorks Gallery – known for exhibiting and promoting artworks by some of Australia’s best contemporary artists – is nestled in the art and design hub on Doggett Street, Newstead.

Artworks are sourced from across Australia and showcased through exhibitions. Unique collections – private and corporate – are built featuring contemporary works from established and emerging artists, Indigenous and non-Indigenous. FireWorks emerged as a commercial gallery space in Brisbane in 1993, following the networks of Campfire Group consultancies and collaborative projects that began in 1987.

A desire to present artworks by Indigenous and non-Indigenous artists alongside each other has been a constant theme underpinning the gallery’s exhibition program and associated projects. Director of FireWorks Gallery, Michael Eather, comments: Remarkably, the premise of cultural collision—originally cloaked in political and educational contexts of artists’ shared influences—still seems as relevant today as it did some thirty years ago.

Travelled Australia 1984, Lived and worked in Maningrida Community as a freelance artist and project worker 1984-87.

Began curatorial interests in 1987 and set up base in Brisbane shortly after that.

Established Campfire Consultancy in 1990 with Marshall Bell. Co-founder of Campfire Group artists in 1991 a collective of Indigenous and non Indigenous artists working on contemporary art projects and commissions.

Between 1991 and 1994, worked with Government; Community groups and Art / Educational institutions to help develop and establish:

A Queensland Indigenous Artists data Base and Image Bank; 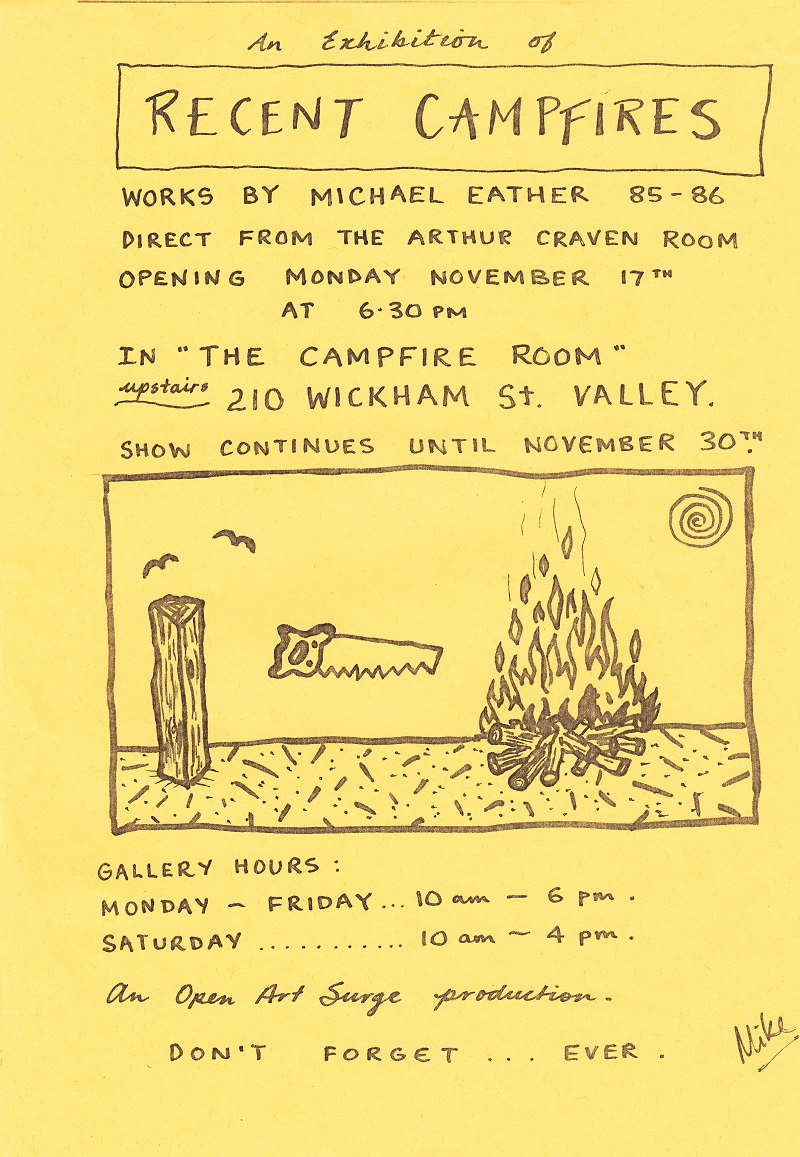 1997 The Earth and the Worm, Bellas Gallery, Brisbane

1994 Back to the World, Bellas Gallery, Brisbane

1999 The Ongoing Adventures of X and Ray, Fire-Works gallery, Brisbane

1996 All Stock Must Go! The 2nd Asia Pacific Triennial, QAG

Stories From the Inner Circle, (with Campfire Group), Beurs, Amsterdam

Do Something With A Blundstone Chameleon Galleries, Tasmania

1991 From the Landscape: A Review of the Influence of Contemporary Art, M.O.C.A

1983 Avago – in – Hobart, in conjunction with Anzart In Hobart, curated by Leigh Hobba

How to Crumb a Log, Tasmanian School of Art Gallery, Hobart

The Saw and the Candle, Chameleon Gallery, Hobart

2000 “Journey Tracks” for the Motorama Group of Companies, 4x4xMore Brisbane

1999 The Road to Cherbourg, The Art of Vincent Serico, Global Arts Link, Ipswich

Powerful Medicine II -The Women, Paintings , Stories and Ceremonies from the Women of Papunya Community, in association with the Brisbane City Council’s DAR Festival, (Exhibition, Demonstrations and Education)

1998 Powerful Medicine I -The Men, Paintings , Stories and Ceremonies from the Men of Papunya Community, in association with the Brisbane City Council’s DAR Festival

1996-97 Saltwater, Freshwater, Borewater, 40 artworks. Contemporary Indigenous Art looking at Regional diversity across the country. A Touring Exhibition supported by the Regional Galleries Association of Queensland and The Gordon Darling Foundation.

Supported by Arts Queensland and Department of Corrective Services Queensland

Looking at collaborative artworks by Indigenous and non-indigenous artists)

George Petelin ‘Welcome, That’s Women All Over’, The Australian 28 April 1995