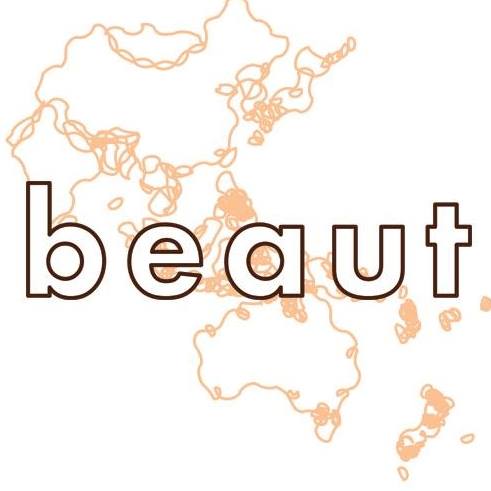 Facilitate a culturally diverse art program for local, national, and international artists, with a primary focus on Australia and its closest geographical neighbours.

Cultivate collaborations between artists and artist run spaces within this context.

It’s a beaut day to begin our install at Outer Space for our major group show of the UnTriennial, BEAUT19. The show features 14 artists, from across the Asia Pacific, right down the road from where the 2019 Asia Pacific Triennial will come to a close this weekend.

We’re so thrilled to bring these artists together like this, and share this with you all from Friday.

From Friday as well we have Mandy Quadrio showing, ‘face to face to face’ at Kuiper Projects, with an artist talk at 11am on Saturday.

Saturday evening House Conspiracy ‘s ‘Glossopteris: Black Beyond Coal’ presents work by artists Raju Sutar, Vaishali Oak and Thaj Backer amongst performances by various local talent, screenings and prose.
This exhibition will open 6 -8pm at House Conspiracy, where at approximately 8.15, the event will relocate and become an ‘up later’ event at neighbouring Hotel West End.

We wish to acknowledge the traditional landowners, the Turubul and Yugara people of Mianjin / Meean-jin (Brisbane), on whose land we live and work, and pay our respect to their elders past, present and emerging. We acknowledge their continued sovereignty over the land on which this project is carried out.
Always was, always will be, Aboriginal land.

Embracing the legacy of the Asia Pacific Triennial in Brisbane, BEAUT activates the Brisbane artistic community to host and engage with local, national and international artists and artist run initiatives, and consists of exhibitions, a publication, and public programming.

BEAUT19’s curatorial premise emphasises the principles of presence, convergence, and resistance, offering a localised accompaniment to QAGOMA’s APT9, favouring interstate and international collaboration. Embracing the resilience of the grassroots arts community as well as reflecting the institutional investment in the arts in Brisbane, BEAUT will showcase local artists and ARIs alongside their national and international peers from the Asia-Pacific region.

Publications featuring artists across the program’s responses, newly commissioned essays and exhibition documentation, will be available throughout the exhibition.