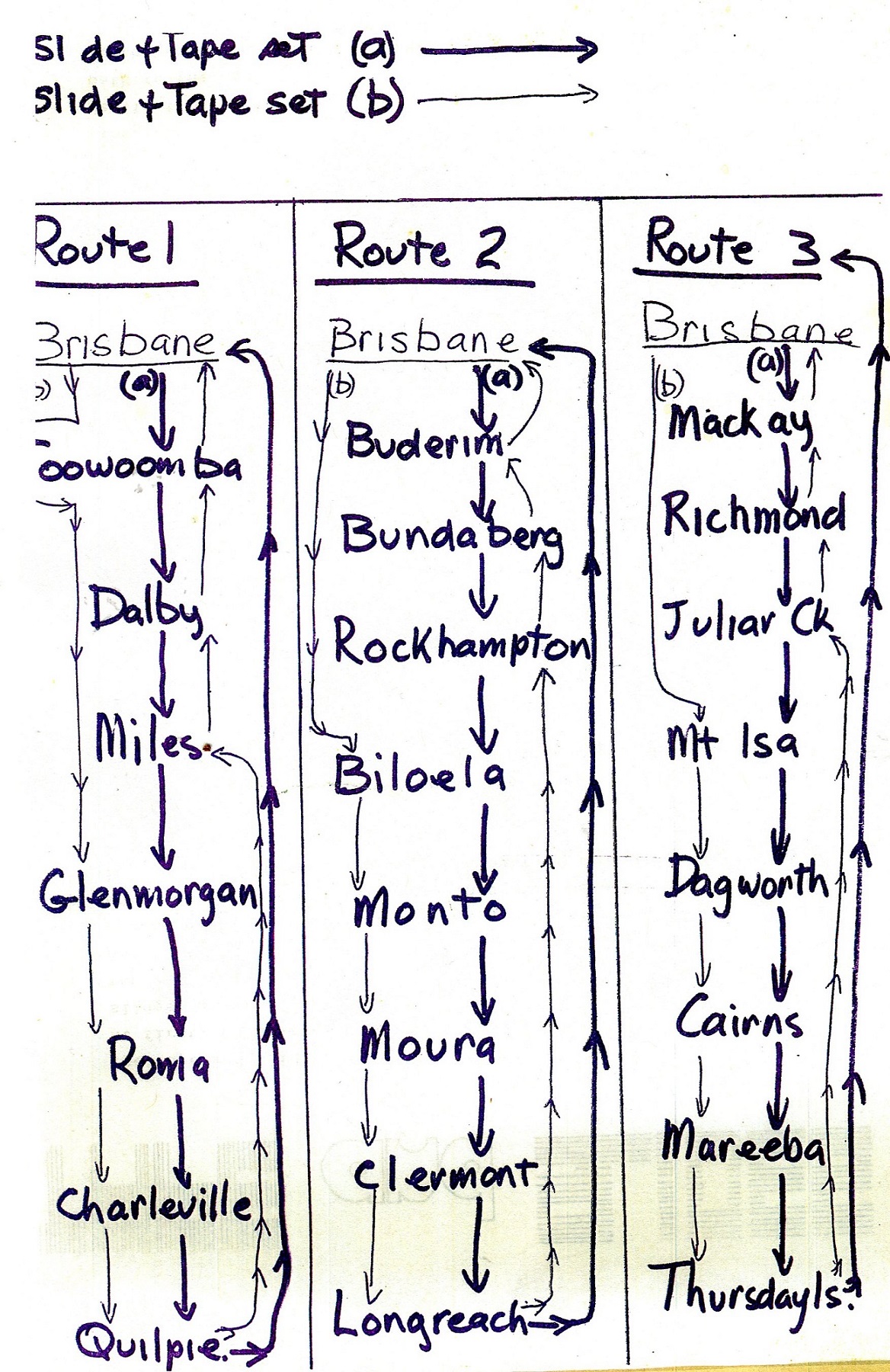 How did you first hear about the Flying Arts School mum?

“I was working away in the kitchen on Blair Athol Station with the radio on, listening to the one radio station that we could get which was the ABC. Merv Moriarty was being interviewed about starting his own flying art school. He flew his own plane and I think at that stage he had just come back from teaching in Longreach. He was talking about expanding his reach at which point I got really excited about the prospect of him coming out to Blair Athol Station so I wrote a letter to the ABC asking Merv if he would consider coming out to the Clermont district. There was an airstrip just outside the town of Clermont and I suggested that I would be happy to be the organizer to get the people from the district to come to Blair Athol Station to attend Merv’s art classes. I mentioned that the airstrip was only about 20 minutes from the property so I would be happy to pick Merv up and to have him stay at the property as our guest.”

Merv had already started the Flying Arts School, what year was this?

“This was around 1970/1971 and I think that Merv had just started the school with Longreach being the first place he had visited if my memory serves me correctly! It wasn’t all that long after we had moved to Blair Athol Station. This was quite a remote area in those days so we didn’t have access to many services, the idea of having an art class that came to us was very exciting!”

The ABC received your letter, what happened next?

“It was such a long time ago and so much has happened that I can’t remember if the ABC wrote to me or someone called me but I remember that things happened pretty quickly after I wrote that letter. It was arranged that Merv would fly in to Clermont and I said that I would be there to meet him so dad and I went and met his plane, he stayed at our place and people came for a couple of days of art!”

How many people came to those first art classes?

“Its hard to remember but I know that people came from all around the district, I am sure some of them drove more than 100 km’s to be there. So there were probably a dozen women or more. Of course I didn’t get to do much of the art as I was so busy feeding everybody and what with having Merv and friend to stay and us all staying up until all hours talking!”

What did the art classes involve?

“Essentially drawing and painting but Merv taught different things on each subsequent visit. That first time it was mostly charcoal and pencil landscape drawing but the one I most enjoyed was the life drawing that Merv taught on his last visit. He brought the model with him, a young girl from Sweden. At that stage the classes were so popular that I had actually booked the town hall in Clermont so that we could cater for more people. He was also sussing out who had talent and stuff like that…”

So Merv visited three or four times over a couple of years, what happened to stop the Flying Art School visits?

“The thing that crueled it was the weather. We had big rains and Merv couldn’t get there a couple of times. So then it was really the bigger centres that Merv could get to whatever the weather that stayed on the list! Centres like Longreach and Biloela. So many of the women in our district lived on black soil roads that were impassable in bad weather and people just couldn’t get to the classes. Merv could still land his plane but the women just couldn’t get to the classes and all of the roads from the airport were dirt roads! Everybody paid for the classes and suddenly it wasn’t really viable with the small number of people who could actually attend. So Flying Arts didn’t go on for all that long in our region but is was amazing while it lasted and something that was talked about for many years afterwards.”

Tell me about Merv?

“He was a fantastic artist, obviously, but also a great talker! He and dad would sit up half the night talking over a good red wine before he flew off the next morning! He was a really gregarious character with lots of amazing stories to tell, we had such a good time. There was very little for (particularly women) people to do in the way of arts and culture out there, everyone is a million miles from anywhere with no entertainment really so everyone loved the visits from Merv.”

What of the women who attended the classes, did they continue with their art making?

“There were a couple of really talented artists that came out of the Flying Arts school such as Jane Templeton who lived on a property out in that region near Capella. She was very young but a very talented artist. She was the most promising artist out of our group, I’m not sure if she continued with her art…it was a really interesting time.

All in all it was a really exciting time and we all missed the Flying Arts school when Merv went off to bigger and better centres!”

I remember the feeling of excitement of being able to take part in the life drawing classes at about age 11 or 12. I vividly remember all of the women in our living room drawing together. That experience definitely fostered in me a life long love of art and community. I wrote about it in my journal as a 12 year old. I would quote from my journal if I had it with me…I will post something from my journal in time….thanks for reading, thanks Merv from Mum and I and all the women in the Blair Athol region too 🙂 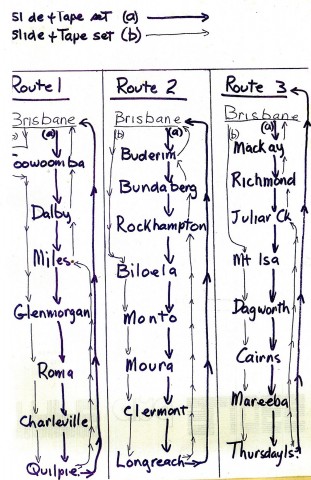 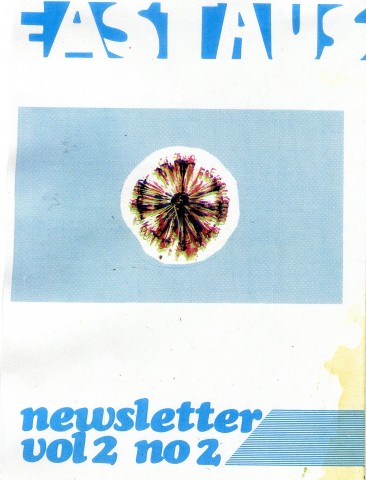 Artist Julie Milner Barratt is a  Siganto Fellow at the State Library of Queensland this year and you can read more about Julie’s research,  artist book and audio installation work Blair Athol Recut here>