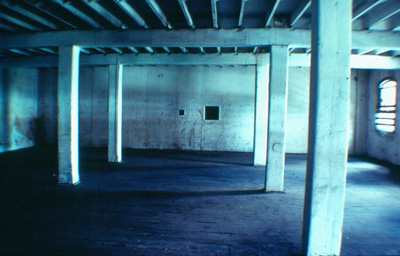 Q Space initially functioned from a derelict woolstore in the city, then from Nixon’s apartment and various other locations. http://www.davidpestorius.com/exhibition.html

This project at Brisbane’s Institute of Modern Art (IMA) in February/March 2008 examined how art and popular music in Brisbane critically collapsed into one another during the post-punk years of 1978–1983. Inspired by the anti-establishment challenge of Conceptual Art and the ‘Do-It-Yourself’ imperative of Punk, artists created bands, while musicians embraced graphic design, publications, film and other experimental possibilities. In addition, the conventions of exhibition practice were turned upside down, with the exhibition reinvented as a kind of concert, while the concert very often took on extra-musical elements. These are just some of the cross-disciplinary moves that shaped ‘alternative’ culture in Brisbane during the post-punk years and involved the work of artists such Howard Arkley, Tony Clark, Robert MacPherson, John Nixon, Peter Tyndall and Jenny Watson coming into critical contact with that of musicians such as Nick Cave and The Go-Betweens.

The Brisbane Sound project involved historical displays, i-pod listening stations, newly commissioned installations, and a series of specially commissioned concerts, curated by Ed Kuepper (The Saints/Laughing Clowns), Robert Forster (The Go-Betweens), and Eugene Carchesio (Holy Ghosts/The Deadnotes). In addition, there were also a number of other ‘updating’ elements, which pointed back to the historical moment and demonstrated that the artistic strategies initiated at that time have an ongoing importance to the artists/musicians concerned. All of the presentations, including the concerts, were held in the four IMA gallery spaces and could be understood as interconnected. Some key elements of the project have been chosen for presentation here.

One of the key historical displays related to John Nixon’s Q Space, a radical exhibition project that operated for two years between 1980–81. 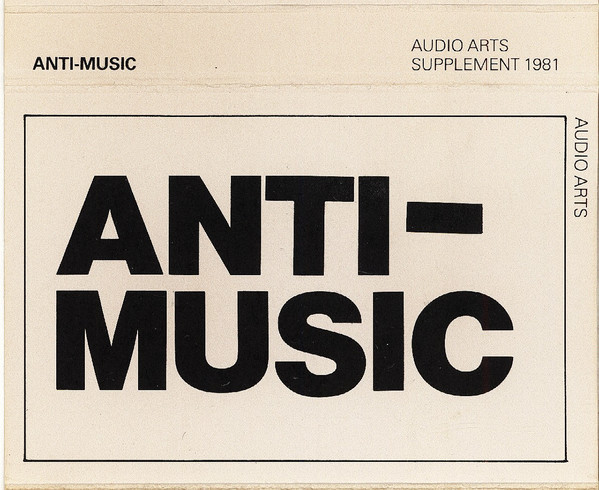