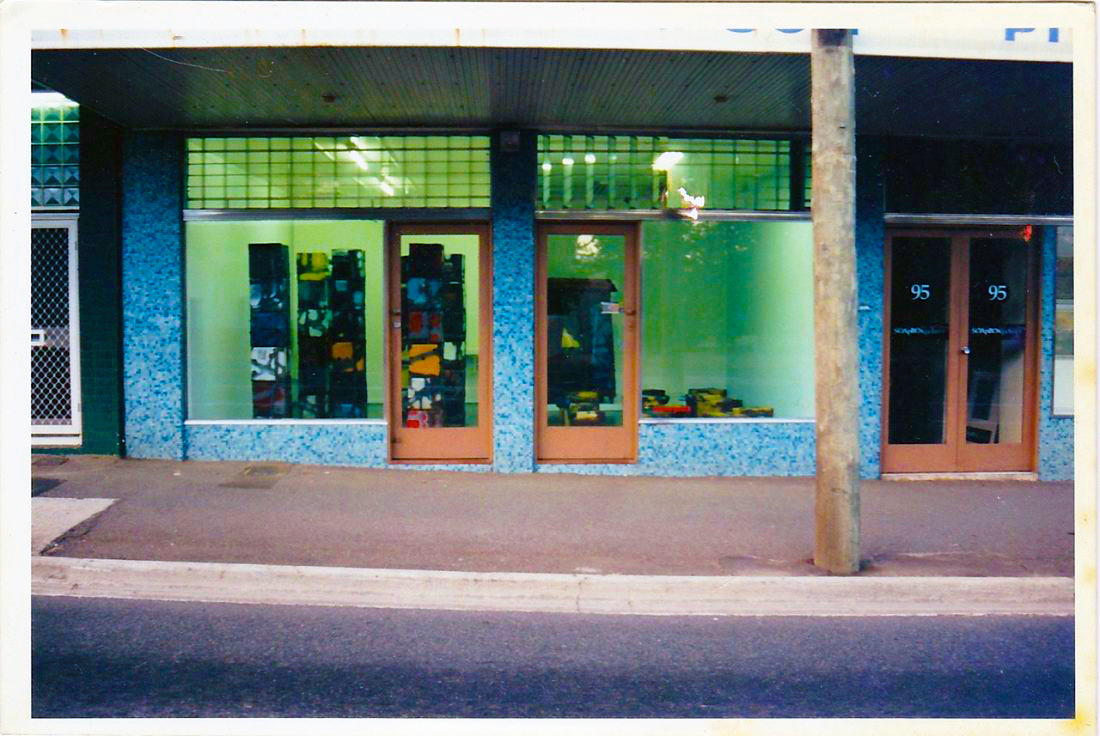 Established in 1997 by Franz Ehmann and Charles Robb, Soapbox gallery was an artist driven initiative located in Fortitude Valley, Brisbane. In 1999 Franz Ehmann became sole director and oversaw the development of the gallery’s program and initiatives. For eight years Soapbox gallery ran a fast and furious exhibition program by exploring the contemporary issues of the day.

This was for you, the person interested in participating in this meeting of the multi cultured. By presenting the gallery-goer with works which blurred the boundary between art and its’ environment, and making their presence essential to the work itself, Soapbox promoted a progressive art experience which held immense transformative potential. Installations ruled. Tableaux, dioramas, theater, performances, object/abject, grunge, sculptures, video, projections, text, kinetic and computer generated filled the four spaces.

While never excluding painting once more it became a dominant focus in the latter years at the gallery. Soapbox gallery included curated, themed and incongruous shows that highlighted the diversity of artists and their choice of medium and subject matter. Curated exhibitions ranged from artist’s books, works on paper, drawing, abstract and figurative painting, and contemporary photography to projections.

In an era where most commercial galleries in Brisbane did not exhibit photo artists Soapbox gallery was the first gallery in Brisbane to fully endorse photography as a medium of urgency. Many artists have gone on to be represented by other galleries in Brisbane, Sydney and Melbourne. Many young and emerging artists got their first show at Soapbox.

An important initiative of Soapbox gallery was its drive to publish artist’s books and exhibition brochures. This included two titles: Soapbox – installation practices and artists, text by Linda Carroli and Ihor Holubizky and an introduction by Franz Ehmann and Heterostrophic edited by Ihor Holubizky and Franz Ehmann.

These publications were designed by Ricardo Felipe and generously supported by the publisher the Institute of Modern Art, Brisbane.
In July 2005, eight years after opening, Soapbox gallery closed the physical space it occupied on Brunswick Street, Fortitude Valley.
Simply, it was a site of cultural intensity. 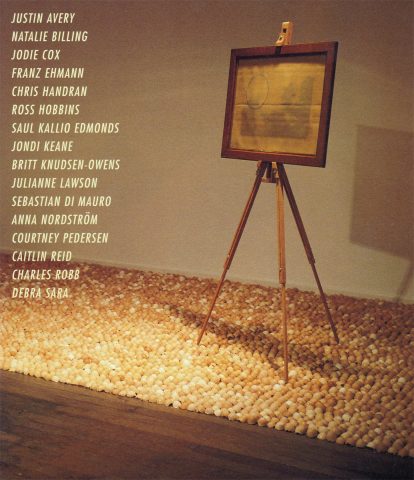 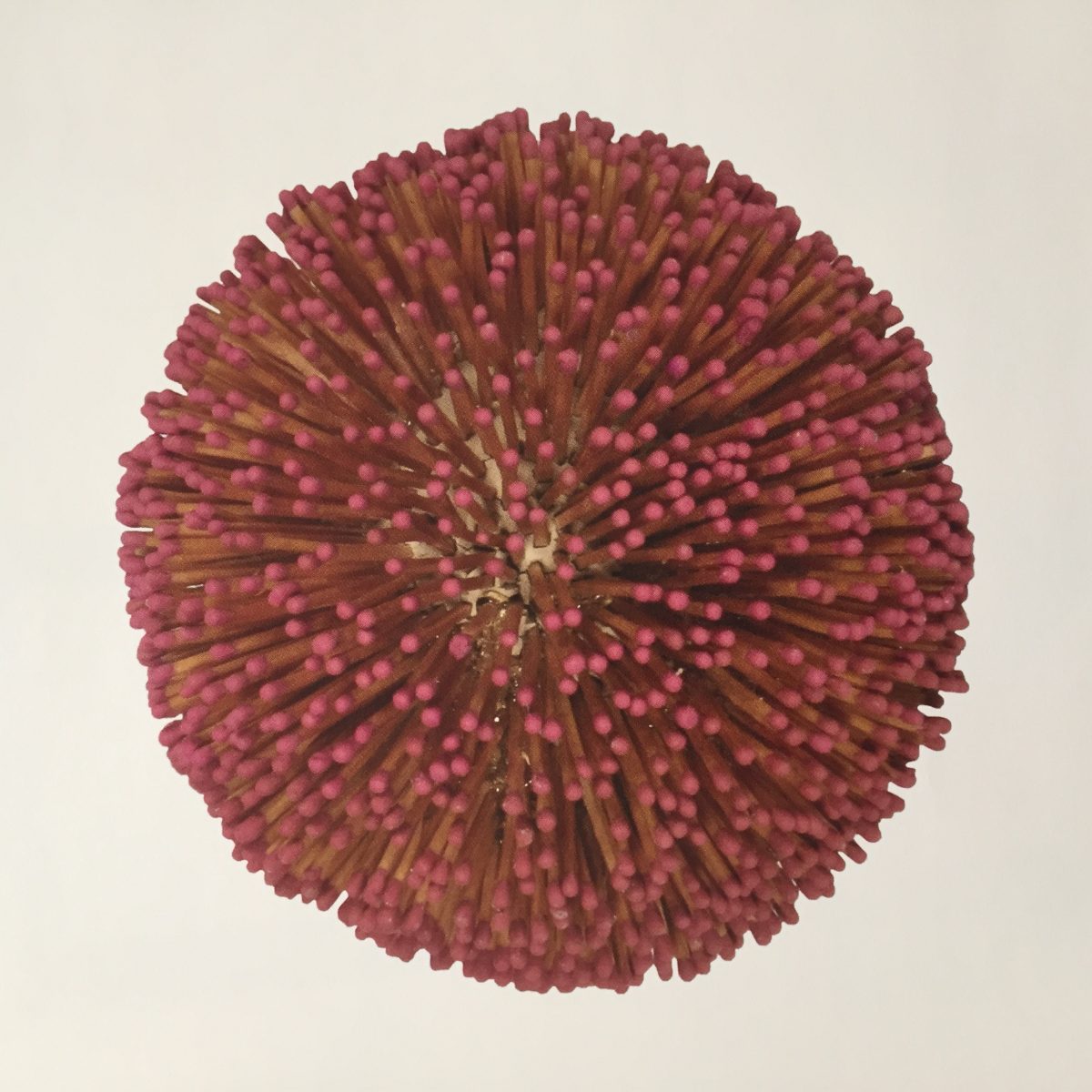 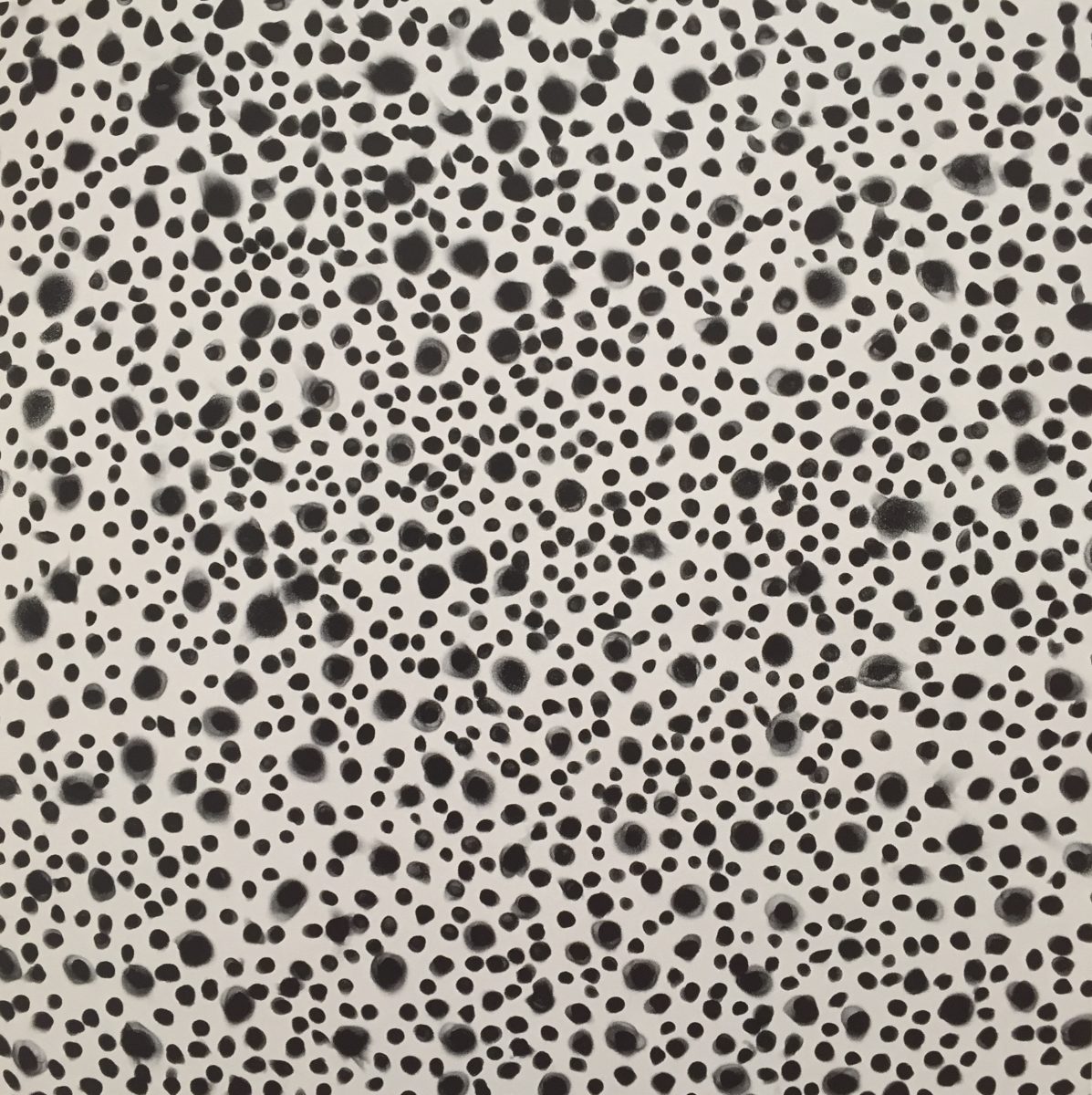 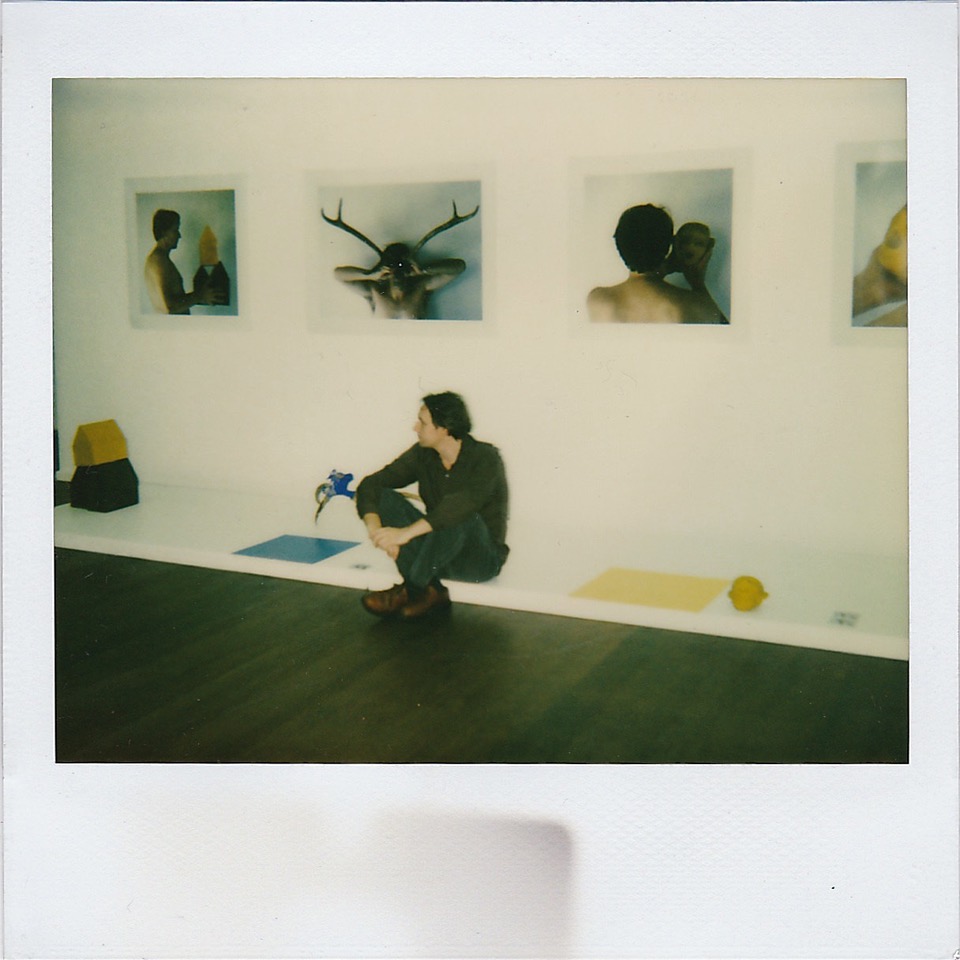 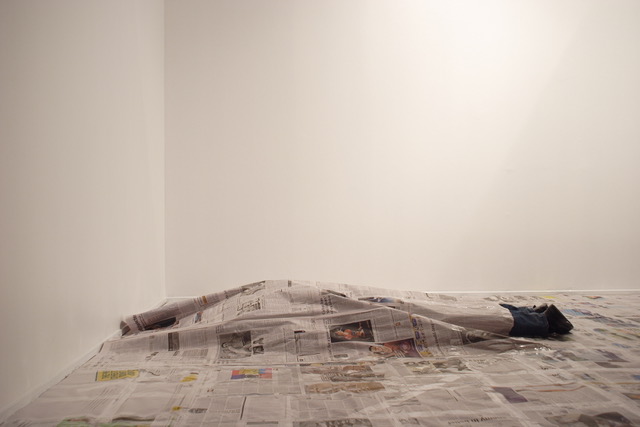 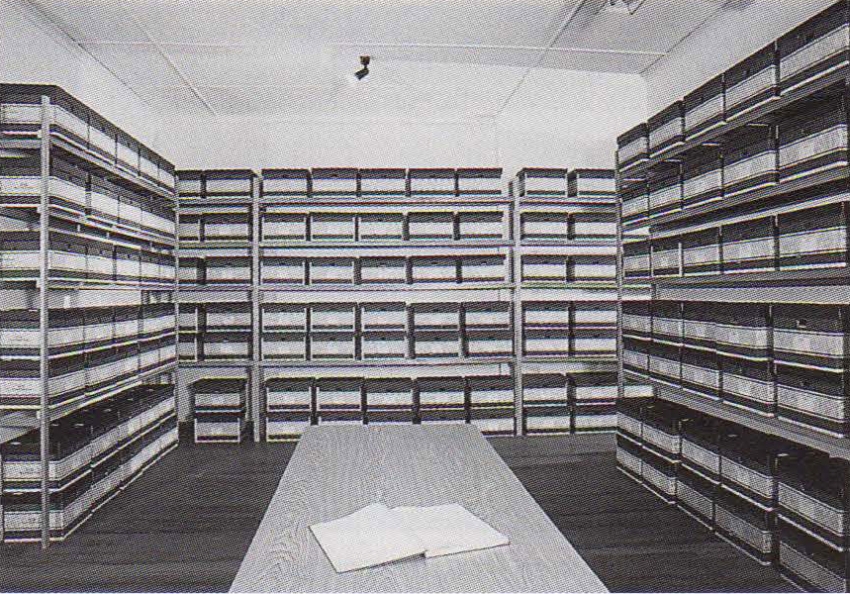 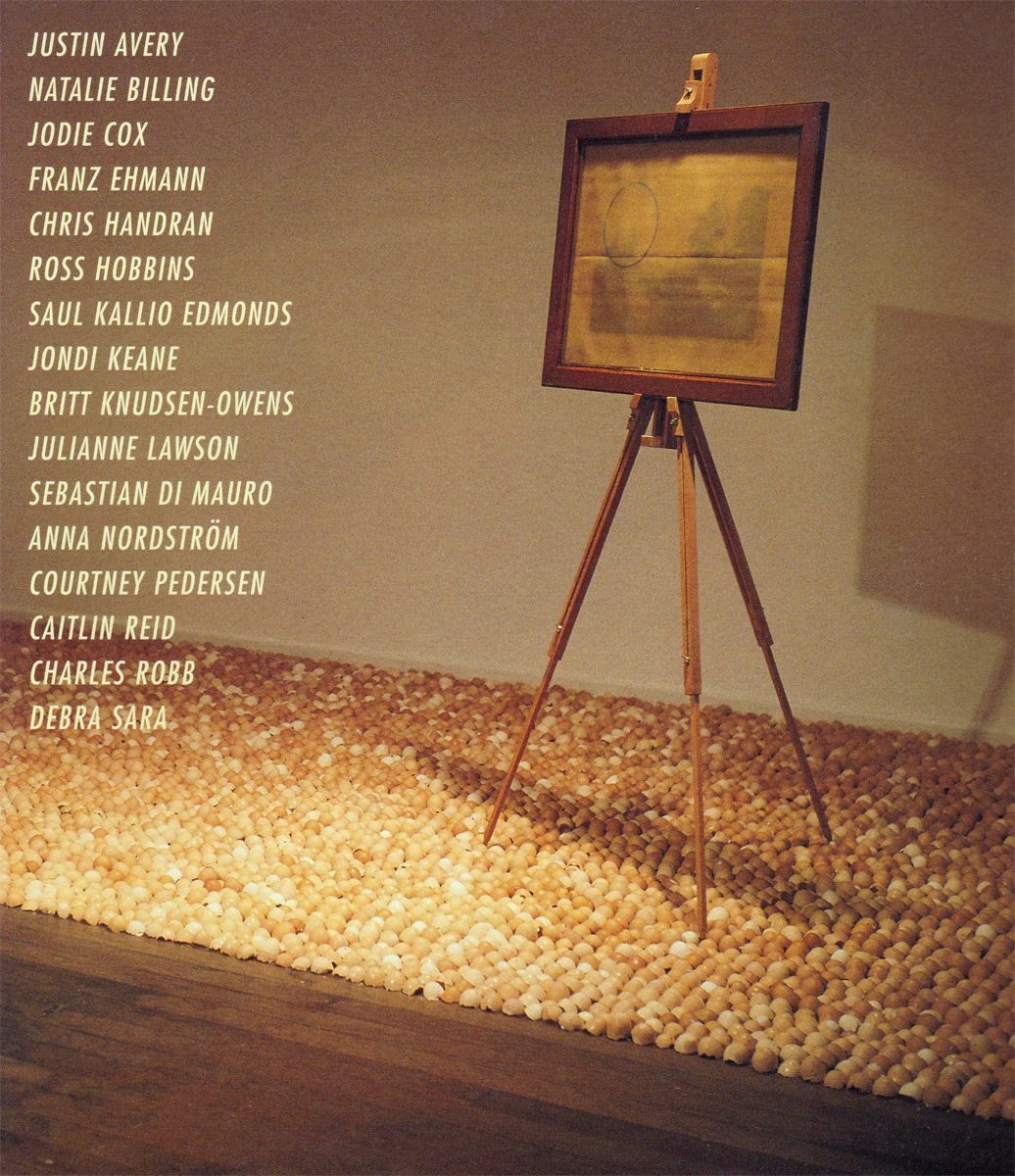 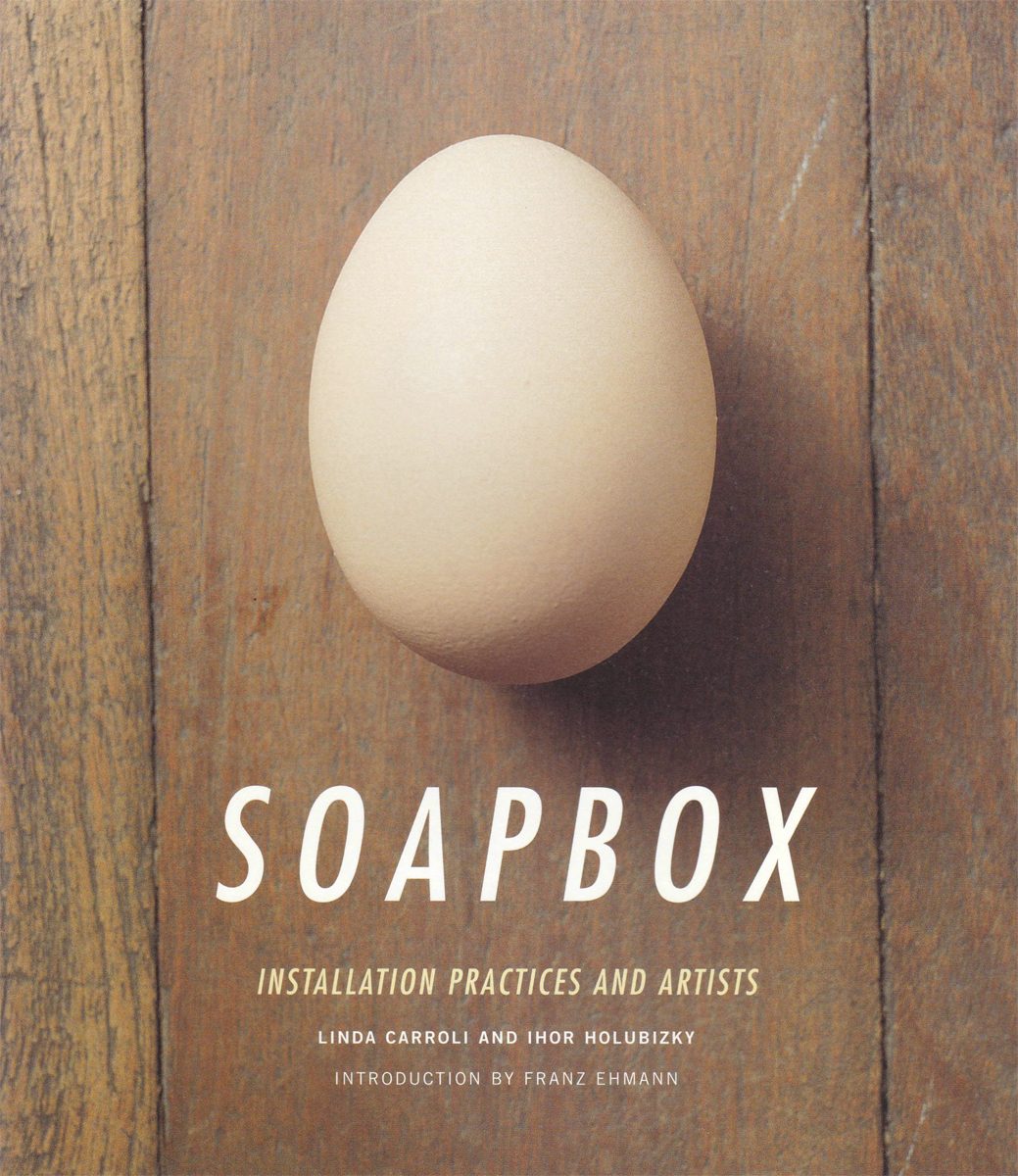 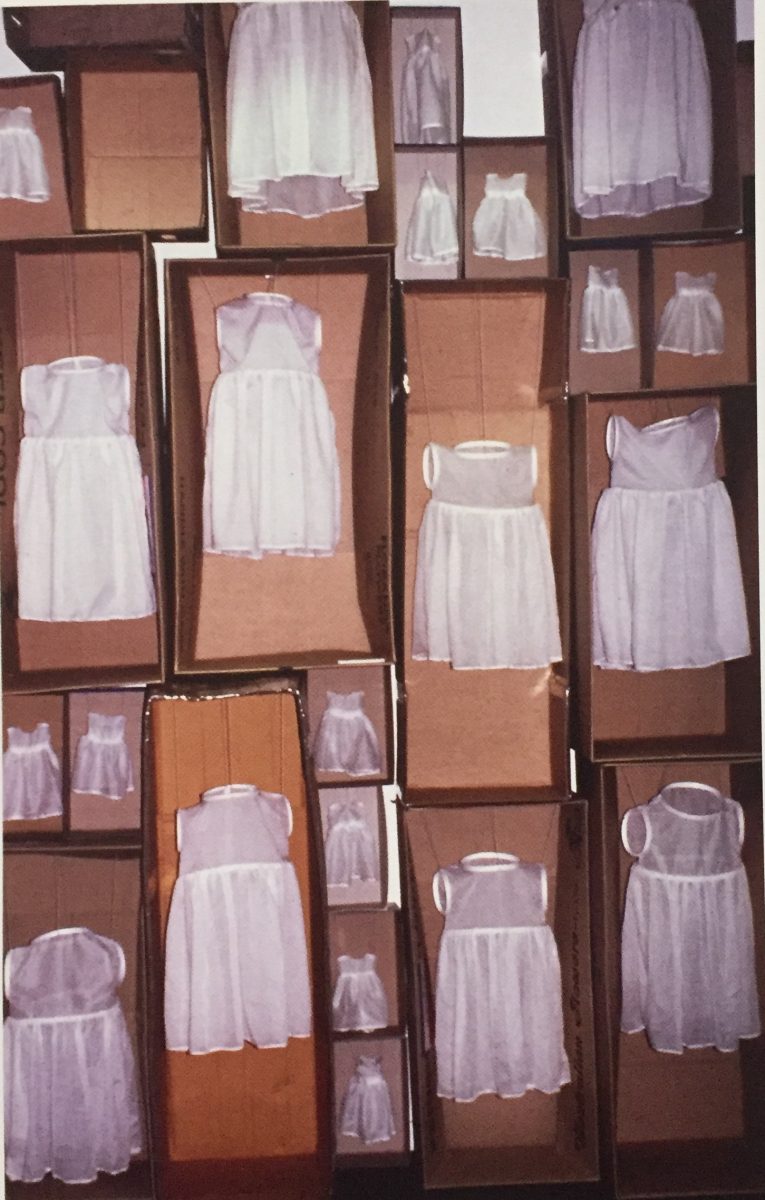 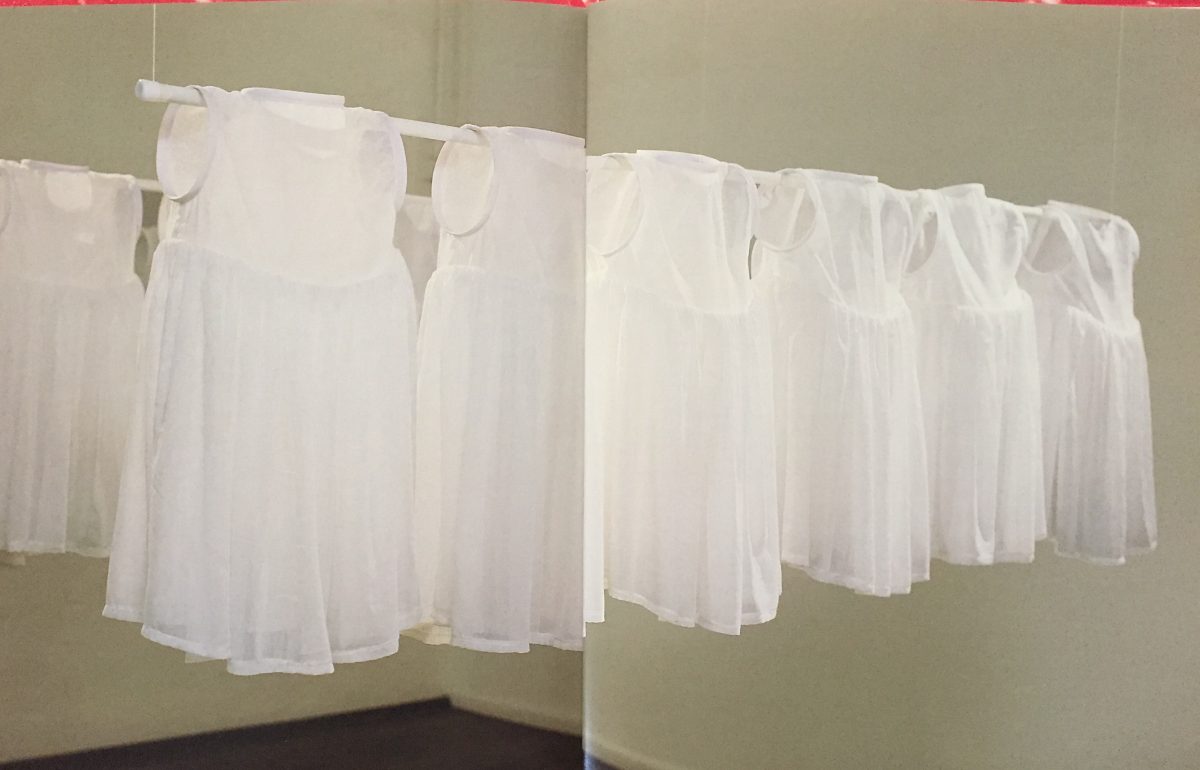 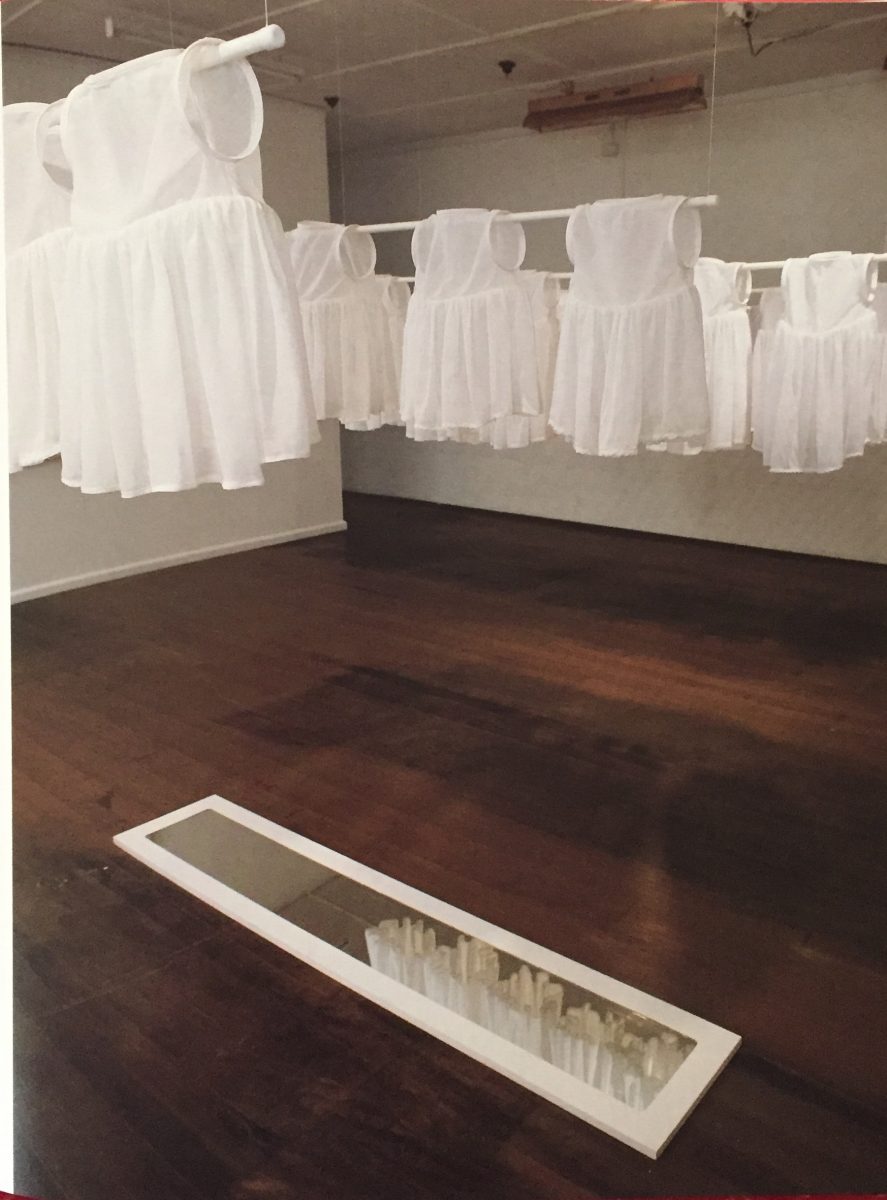 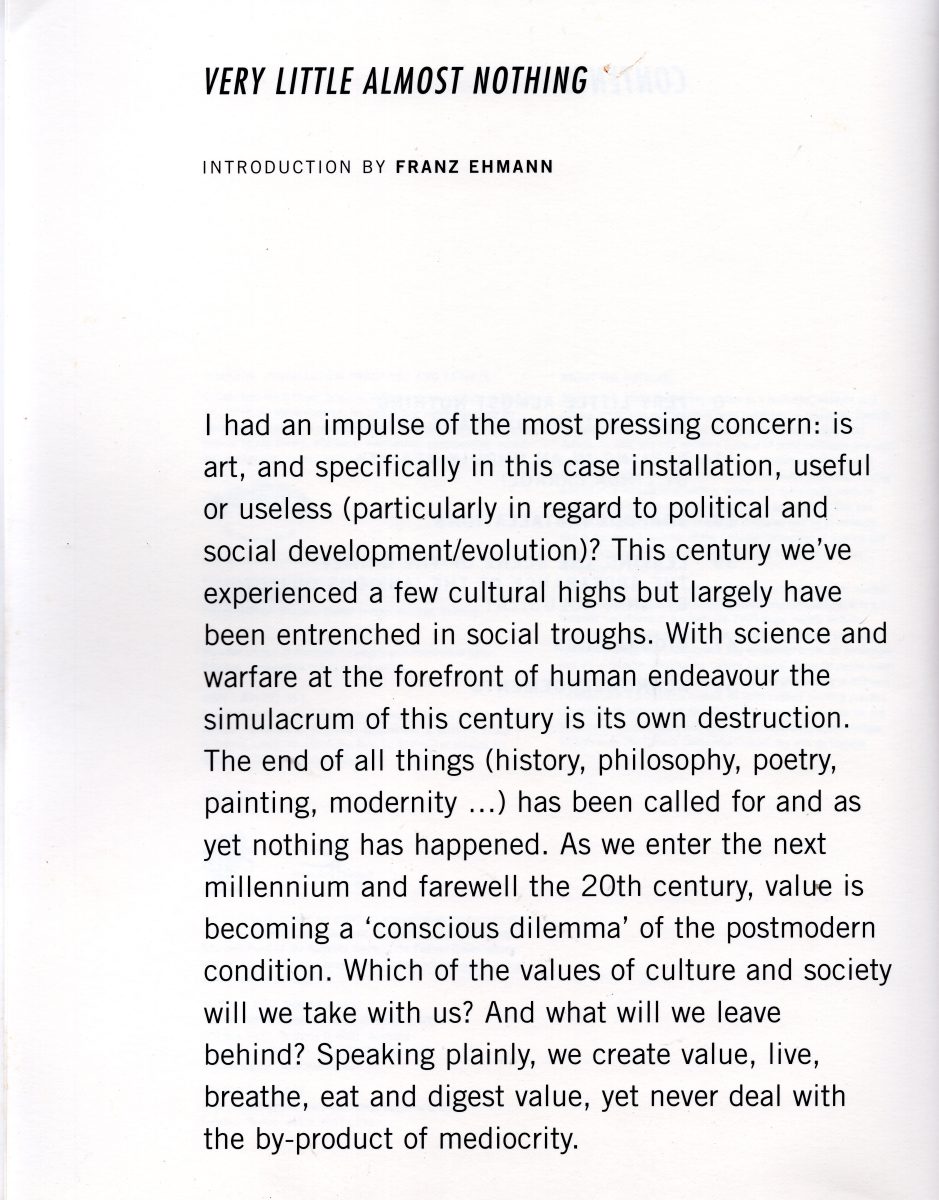 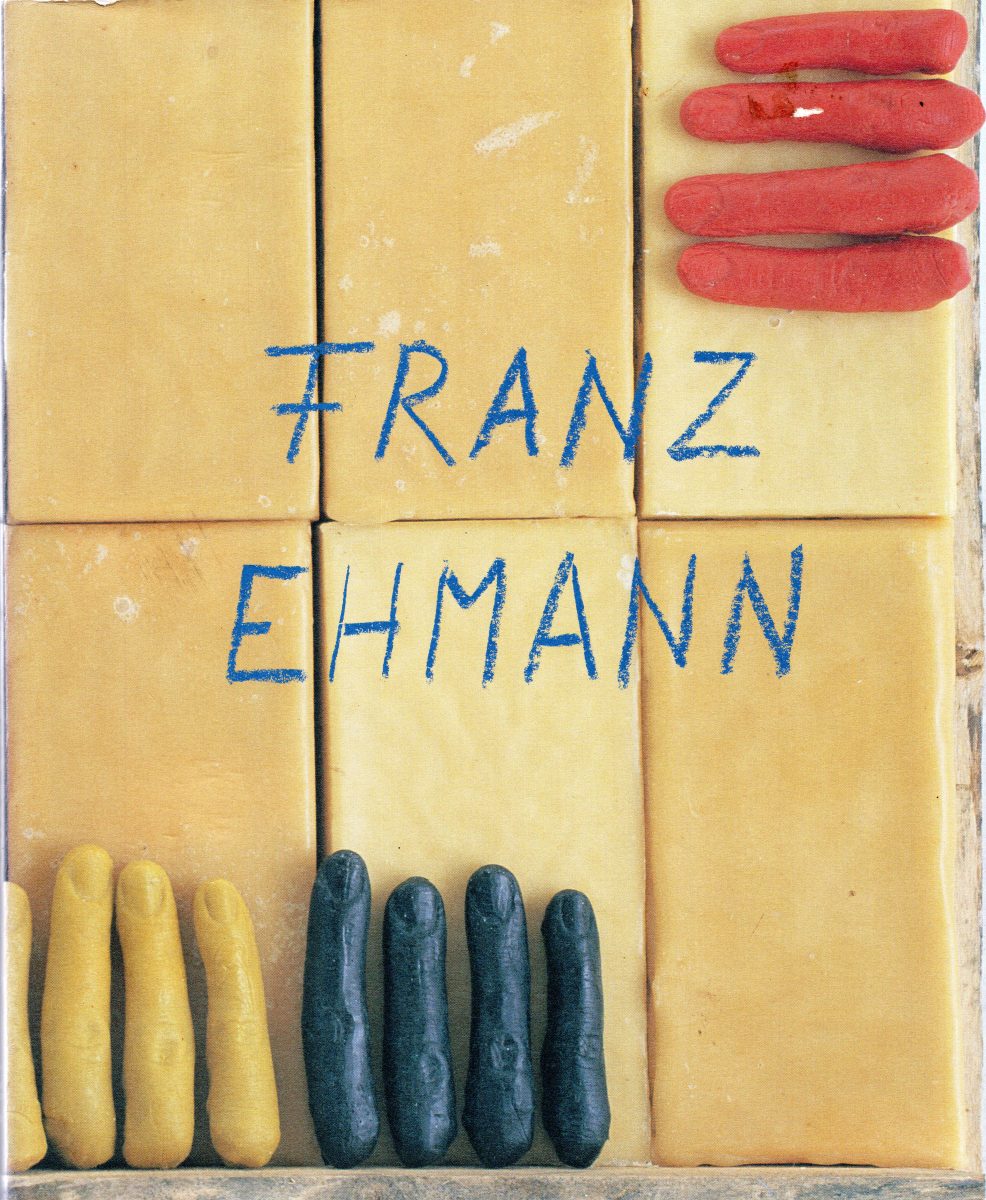 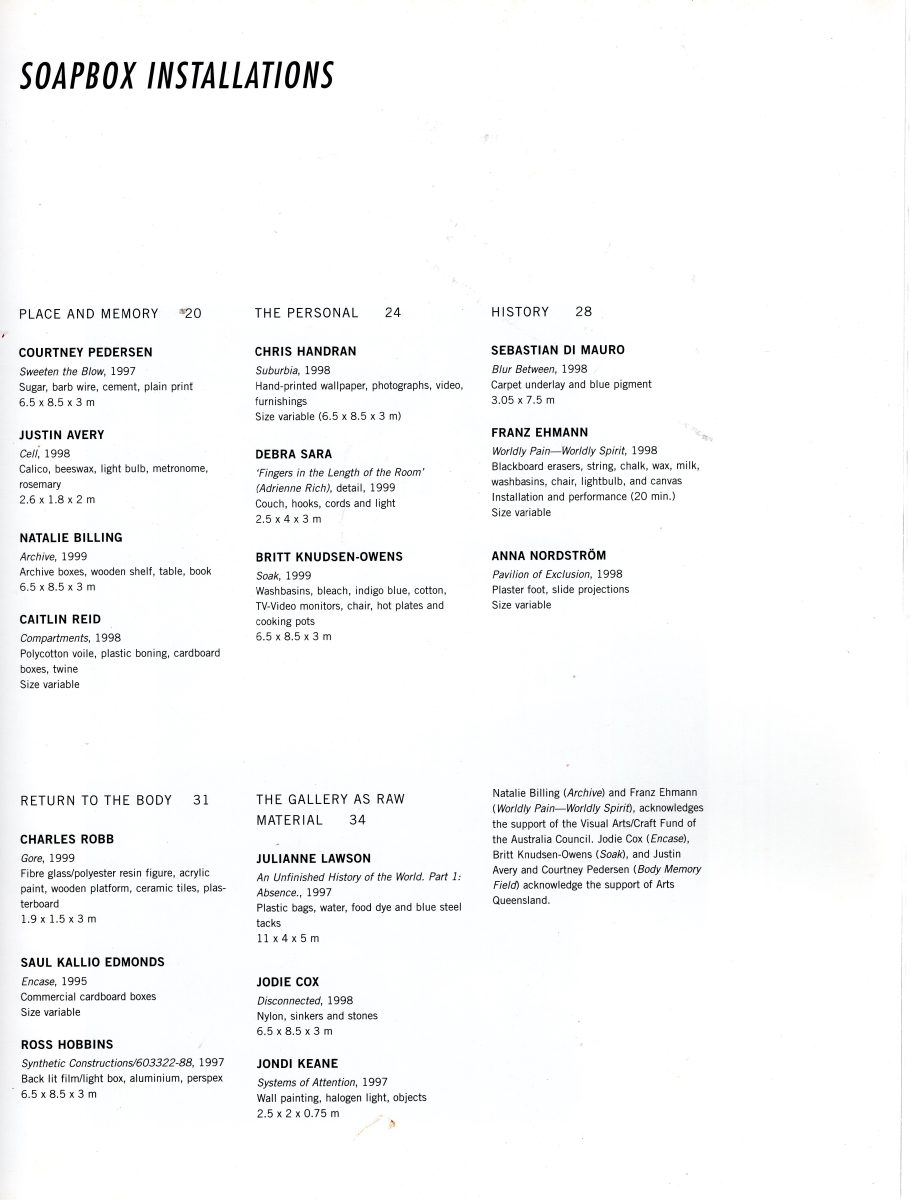 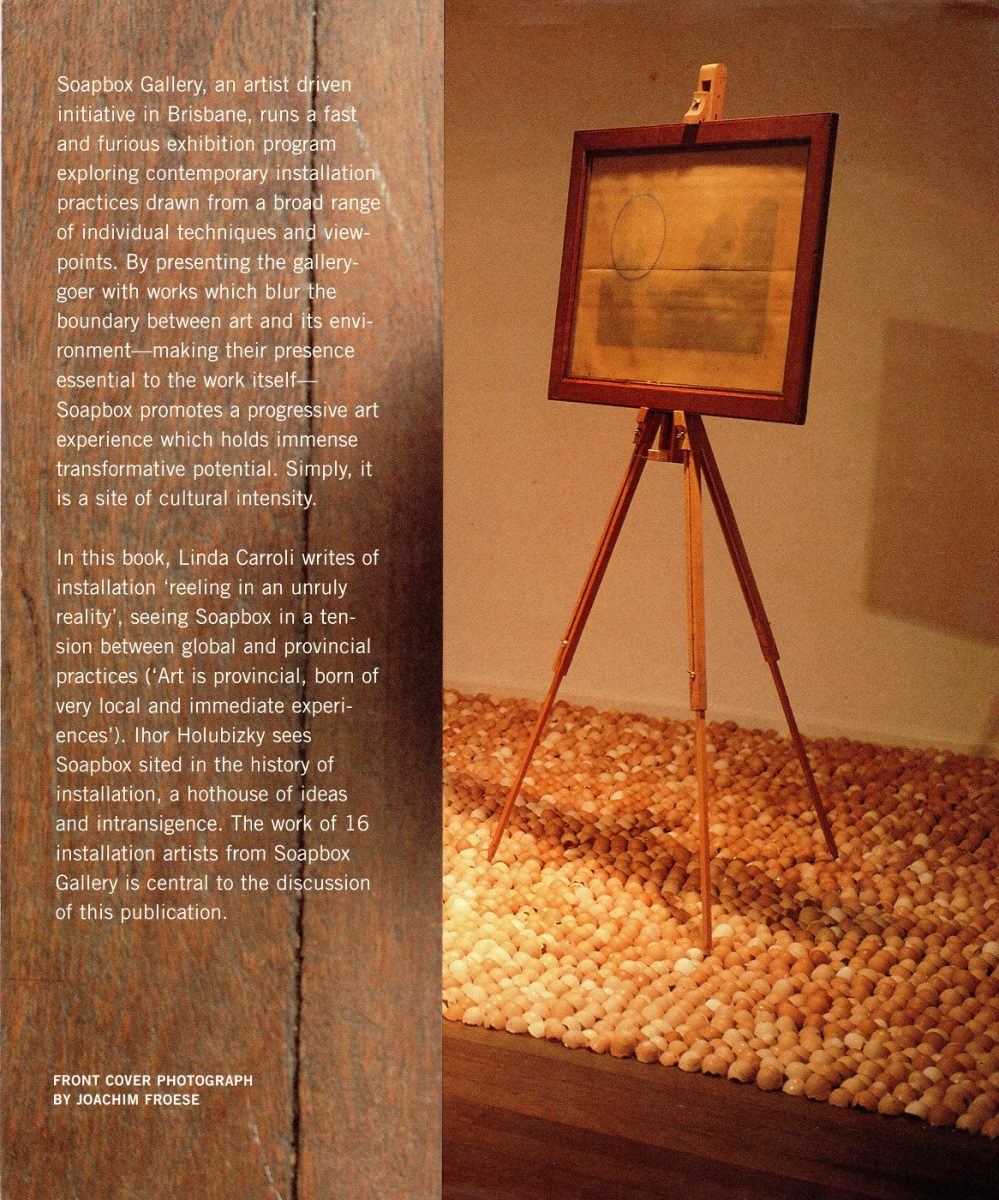