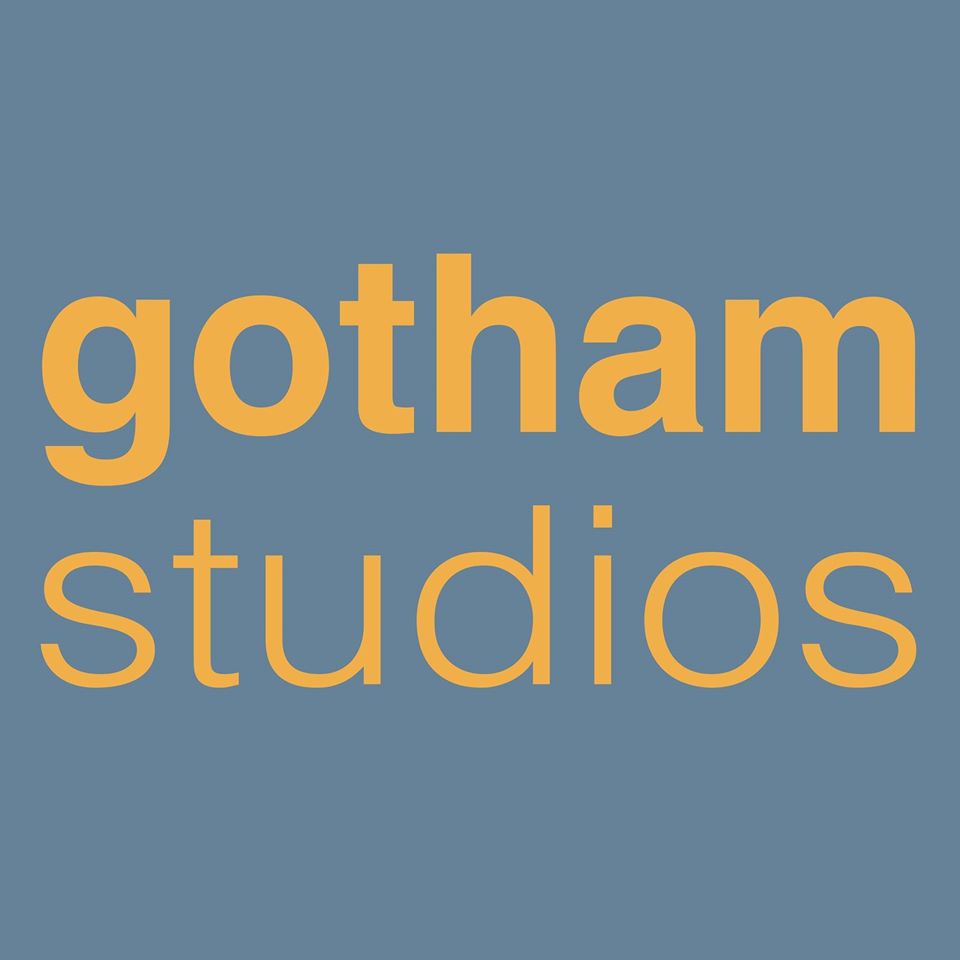 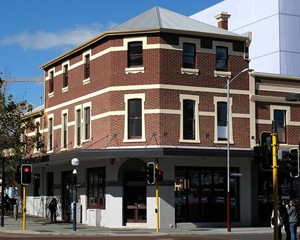 Gotham Studios is Western Australia’s longest-running artist-run initiative.
​
Established in 1987 on the first and second floors of the old NSW Bank Chambers, Gotham has evolved into an icon of independent Western Australian artistic endeavour, placing working artists in the heart of Perth’s CBD for over two decades. Hundreds of visual artists have held studios in Gotham over the collective’s life span, including many of the state’s most celebrated arts practitioners.

Gotham was established through the combined efforts of a small group of artists consulting with the Department for Culture and the Arts and the building management authority, during a period of urban renewal in the late 1980s that left many inner-city artists collectives homeless. From the outset, Gotham’s primary role has simply been to provide centrally-located working space for artists within the inner-city, though the membership occasionally band together for group projects and exhibitions, including the groundbreaking exhibition Gotham Goes Shopping at the Perth Institute of Contemporary Arts in 1990, the 10-year retrospective Gotham Times Ten (also at PCIA) in 1998 and the G-O-T-H-A-M window installation for the Artrage and Northbridge festivals in 2006.
​

Ideally located at the edge of Perth’s cultural centre, Gotham is within walking distance of many of Perth’s most significant cultural institutions including the Art Gallery of Western Australia, Perth Institute of Contemporary Art, Artrage, the Alexander Library, Central TAFE and the Museum of Western Australia, in addition to art supplies shops and the Northbridge entertainment precinct. As such it is an enviable location for Western Australian visual artists.

Established during a period of rich artistic innovation for urban-based artists in Western Australia, Gotham was at the centre of numerous high-profile arts events including protests, dance parties, ground-breaking exhibitions and ephemeral public artworks. The Peek-a-Boo Gallery was renowned as ‘the smallest art gallery in the Southern Hemisphere’ when originally established in 1988 and remains in use to the current day. The Gotham Dance Party, held during the same year to raise money for renovation works is remembered as an inspiration by artists who attended (Miller, 1998, p7), prefiguring the type of large-scale hybrid arts events that are now commonplace in Western Australia. Temporary installations such as the pair of mannequin legs that protruded from the building’s façade for several months during the 1990s (installed by Eric Grice and Andrew Gaynor) and idiosyncratic events such as the infamous ‘goat incident’ (a failed satanic sacrifice by a sub-leasee) have given the studios icon-status amongst the Perth arts community.The first decade of Gotham’s life was celebrated by a retrospective exhibition, Gotham Times Ten at the Perth Institute of Contemporary Arts in 1998 (curated by Nikki Miller). In her catalogue essay, Miller states:

Gotham is always discussed passionately by artists. For a city that is often reckless with its history, maintaining a cavalier attitude towards art-history in particular, it has been surprising to find that many of the Gotham artists have been waiting for the tenth anniversary – vitally aware that they have been making history. (Miller, 1998, p. 4)

Many collectives, like the fabric of the city itself, have since come and gone, but others like Gotham Studios…have survived the development boom to continually reinvent themselves as times change and artists pass through…they enjoy an almost mythic status in local Perth sub-culture as temples of youthful and often subversive creativity. (Carroll, 1998, p 15)

Gotham’s significance has also been acknowledged in countless press articles, catalogue essays and numerous professional development seminars hosted by the Australian Business and the Arts Foundation between 2007-2009.

Although Gotham’s primary function (to provide working space for visual artists) has not changed, the artists of Gotham have made an enormous contribution to Western Australian culture over the past two decades, with many of the state’s leading visual artists, writers and curators having been members of the studio throughout its life span.

Gotham is an icon of innovative contemporary visual arts practice in Western Australia.

A View From The Sea (exhibition catalogue), Bromfield D. and Carroll, H. (editors), Art on the Move and Lawrence Wilson Art Gallery, Australia, 1998.