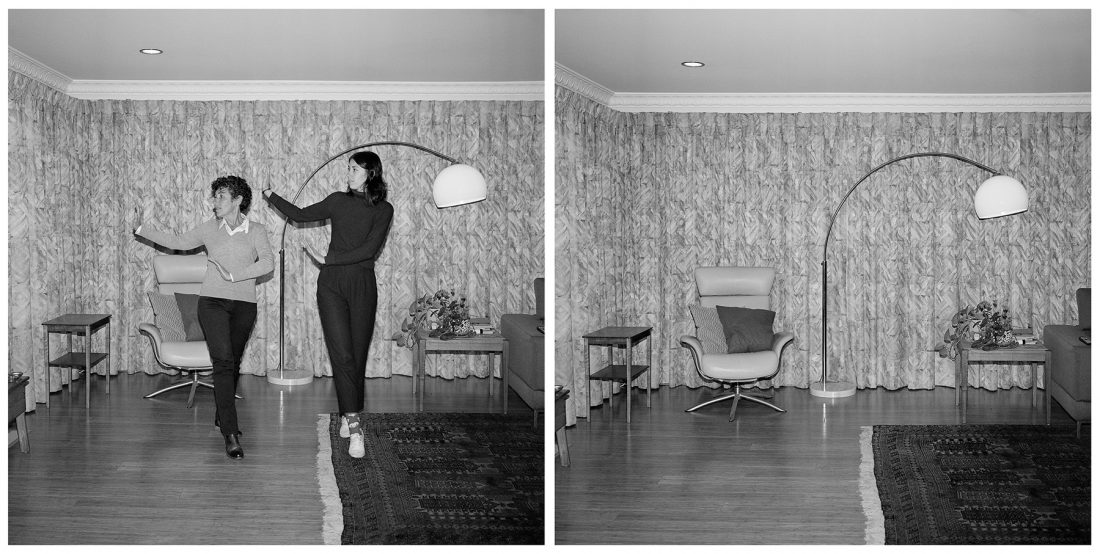 “I started this series ‘Without your mother’, pre-pandemic…” | Artist Madeline Bishop | Snapshot at OUTER SPACE ARI until August 7 2021

I started this series ‘Without your mother’, pre-pandemic. The title of which is now somewhat ironic, given I (like many others) spent the next year and half separated from my mother. What began as a very personal study of my own maternal relationship – and the comparison of that with my mother and grandmother – spread slowly from mothers I had known for years, to acquaintance-mothers, to mothers I had never met before I photographed them.

I kept my focus on grown adults and their mothers, following the morphing of a relationship that holds pretty clear guidelines throughout childhood, to the murkier pool of adult maternal relationships.

I think roles and expectations are a feature of any relationship, even the personal. As we move out of a space where these roles are established, we have room to be more flexible but perhaps also more disoriented. We can start to press at the edges of what we know, sometimes flipping the roles, sometimes making new ones. There is always a vulnerability tightrope to walk in personal relationships. This might be why I was inclined to make all the models in this series engage in small performances for the camera, playing out little vignettes of the roles we might take on at a certain time with certain people. Often we can step in and out of these shoes, tapping into parts of ourselves and our history that might not reveal itself with other people in our lives. Spaces have this capacity too, often prompting us to slip into old behaviours and dynamics, which is why I shot all these images in the participants’ homes.

I like how shooting in other people’s homes gives me an excuse to enter into their private domestic worlds. Family homes tend to be full of knickknacks, the evidence of long lives manifested in stacked tapas bowls and sculptural bookends. Most people apologise for ‘the state of the place’ on my arrival regardless of the state of their place. Many families referred me on to other families after being photographed, which struck me as a way of telling their stories in context with the families around them. After the ongoing isolation of the pandemic, I drew a lot from this excuse to meet new people and be let into their homes. My world in isolation became very small and this project gave me a way back out.

Without your mother’ is showing as part of Snapshot at Outer Space ARI in Brisbane until the 7th of August. 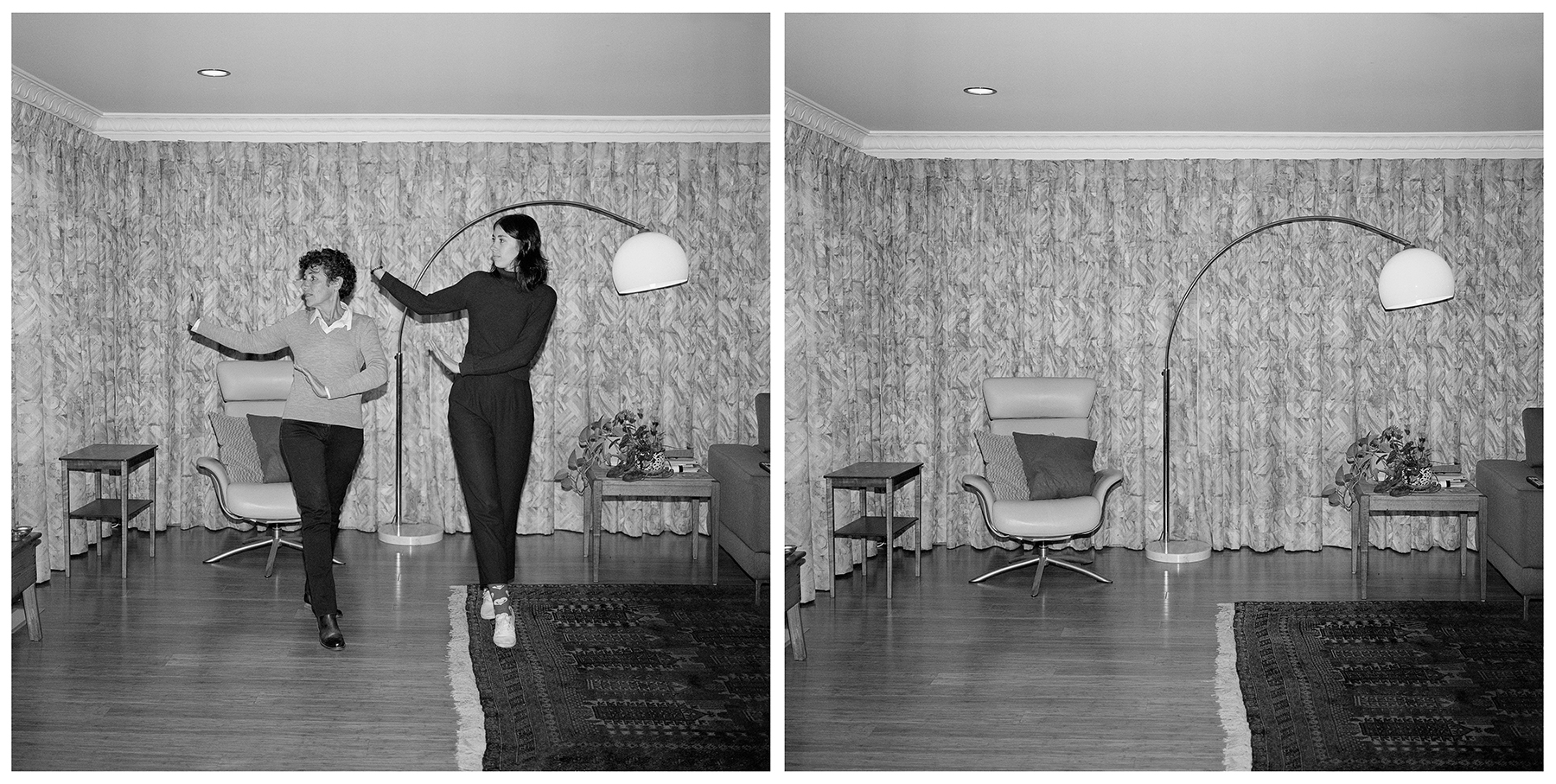 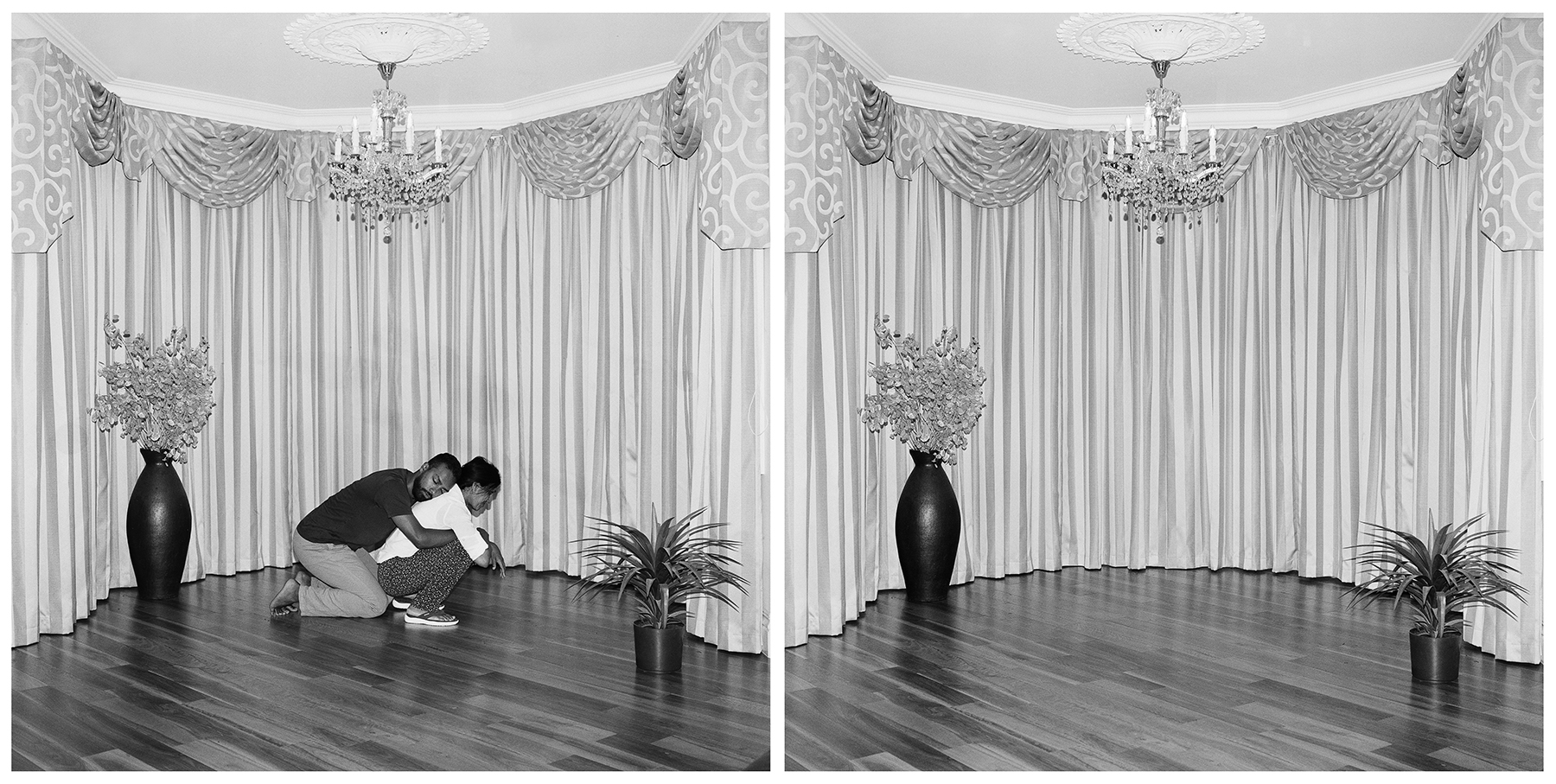 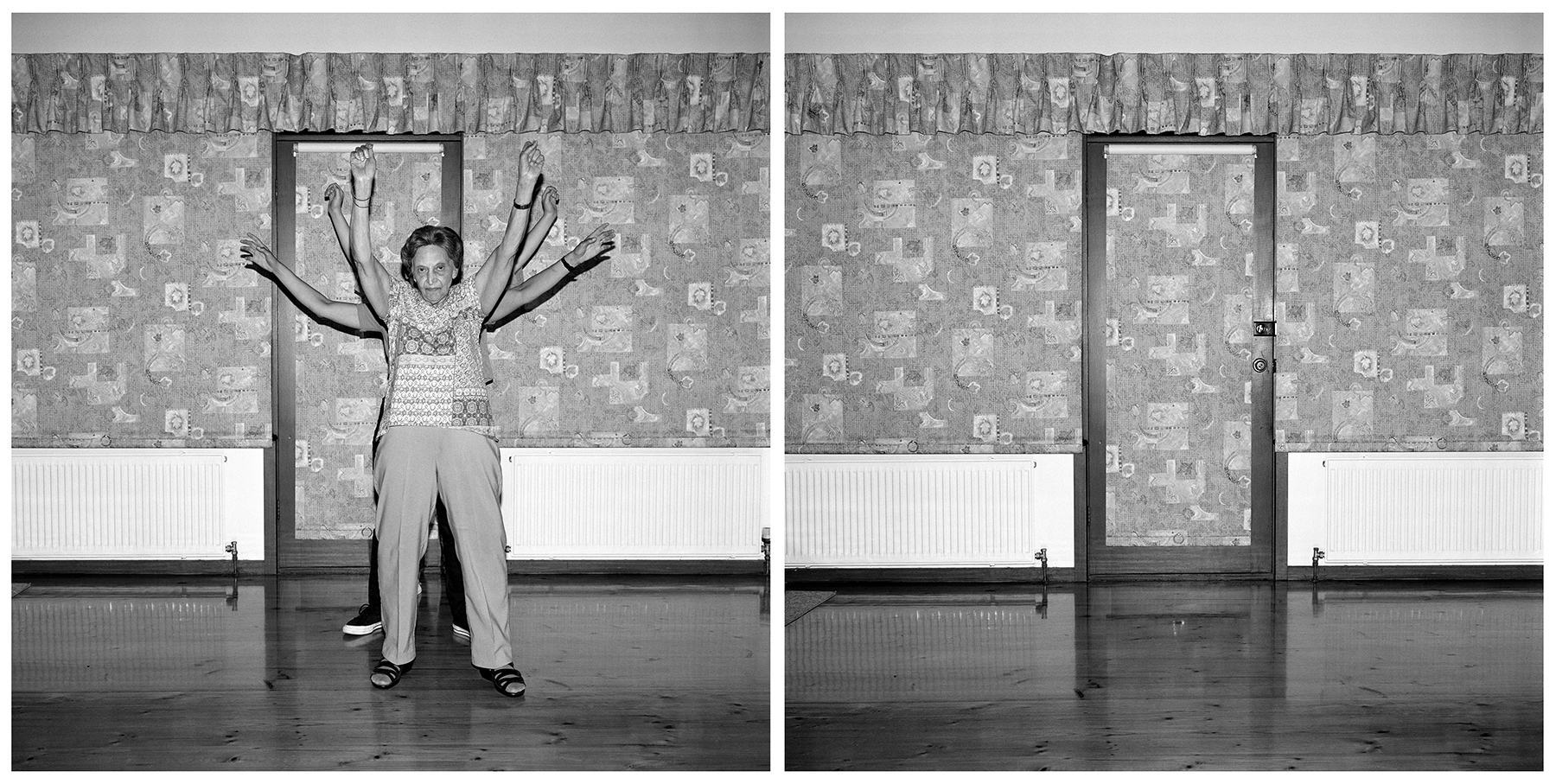 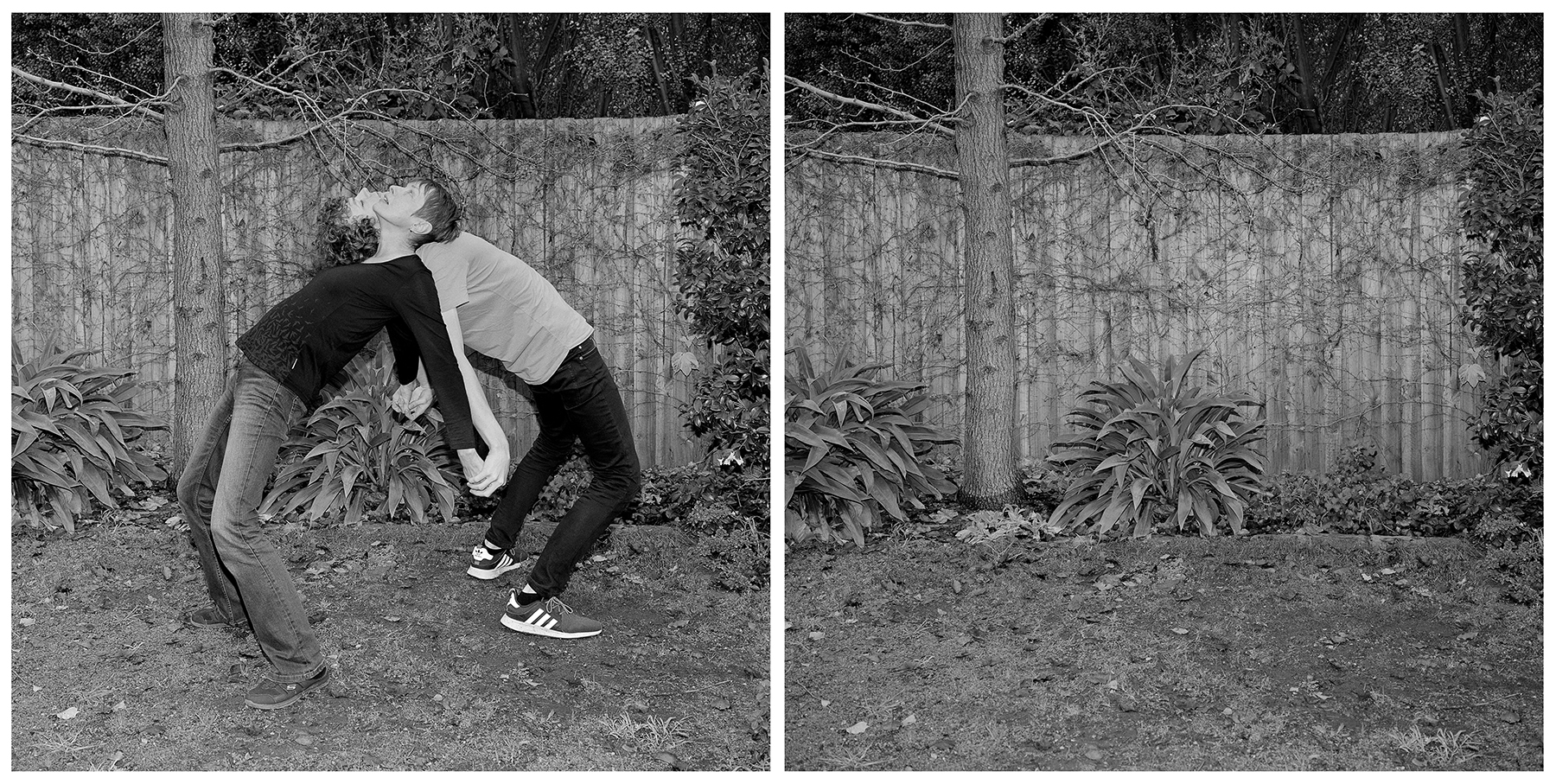 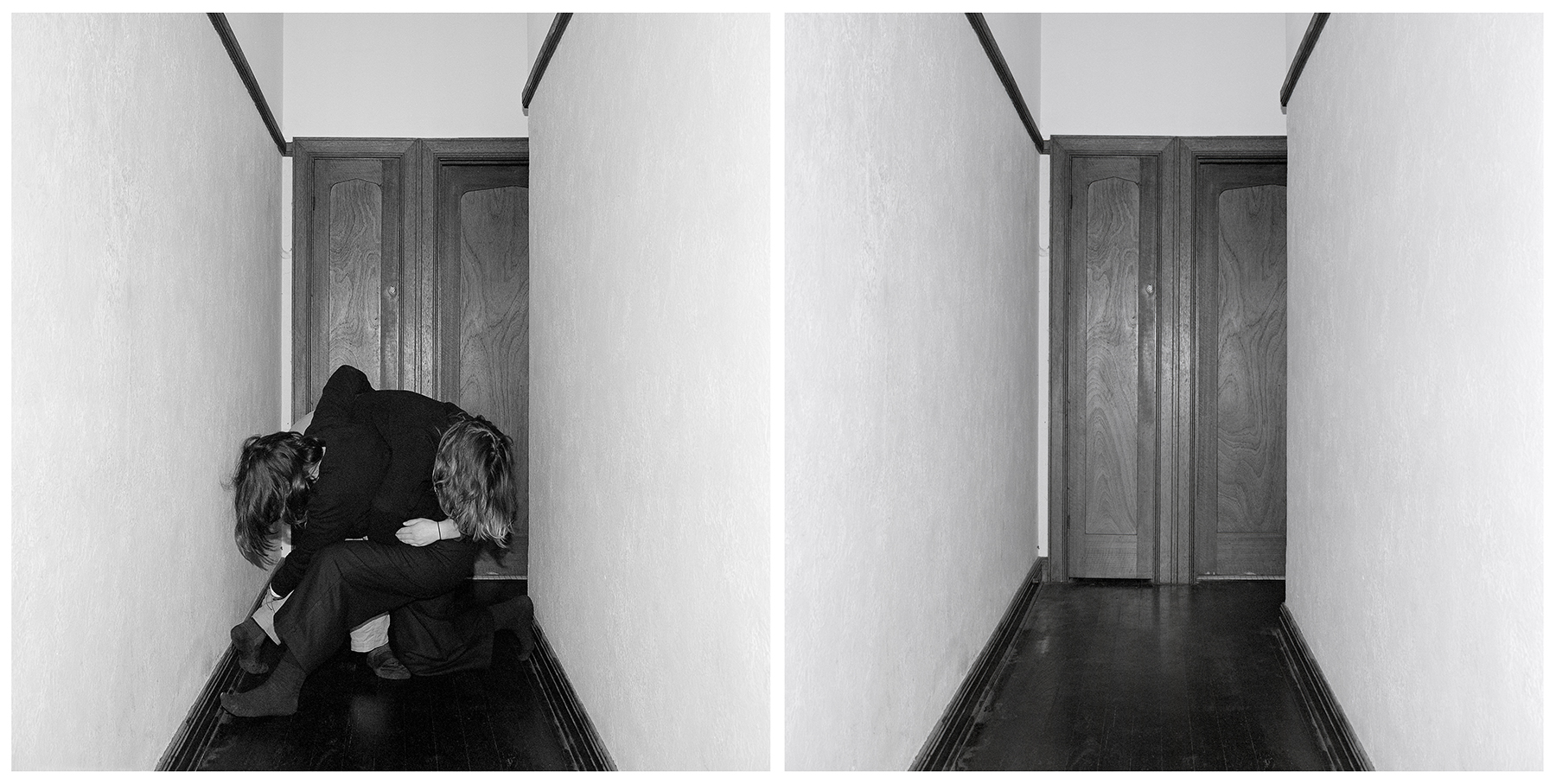 Watch This Space – Reflecting on “Belly” – A Group Exhibition

Watch This Space – Reflecting on “Belly” – A Group Exhibition