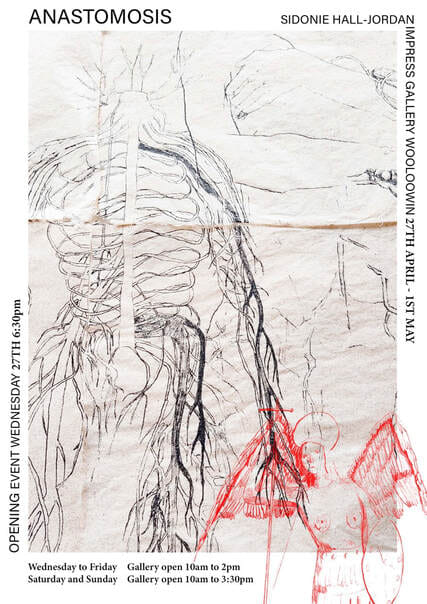 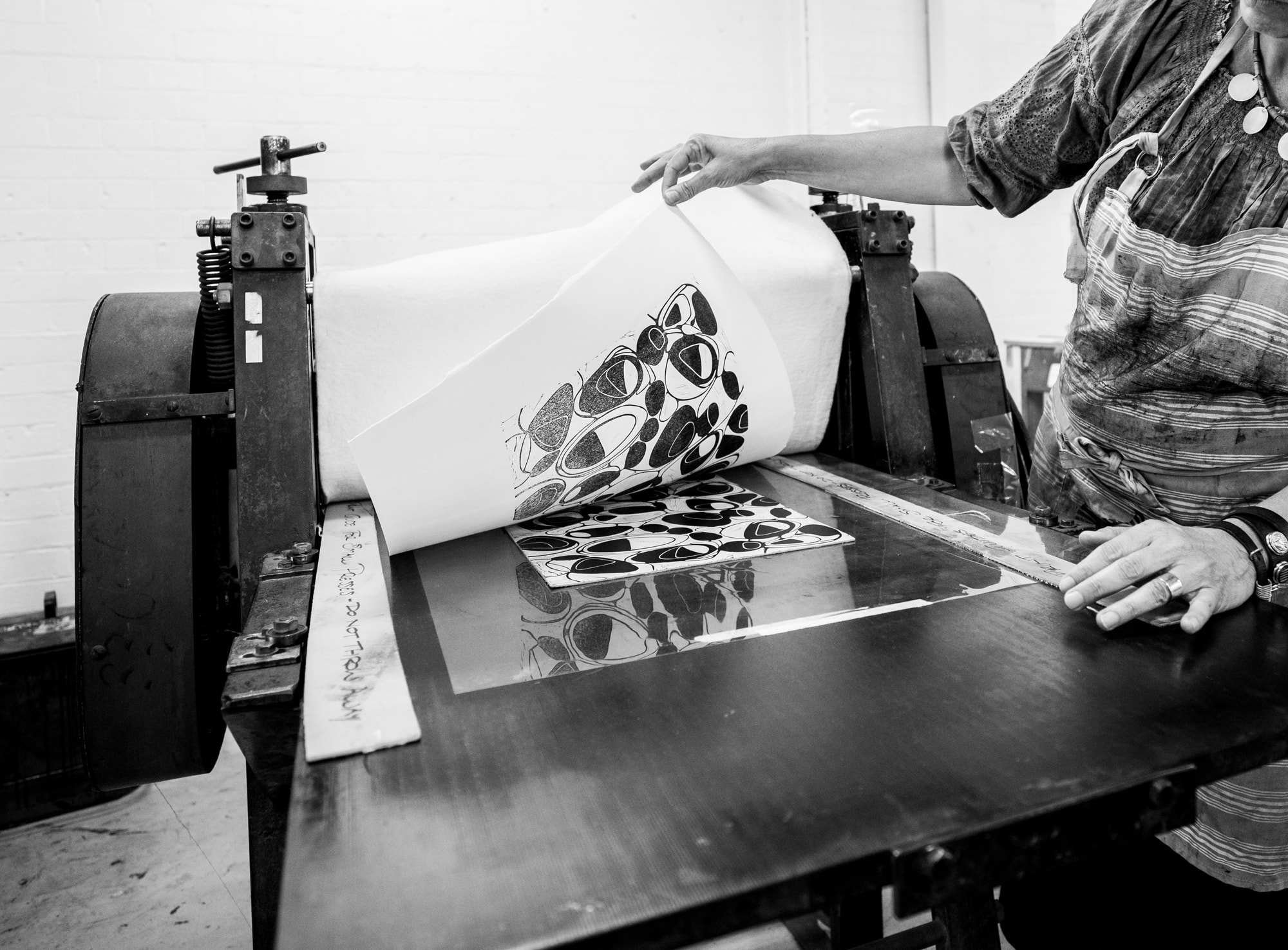 Impress Printmakers Studio and Gallery is a volunteer artist managed facility that is located in the historic refurbished former Kedron Tram Substation No 8 at 134 Kedron Park Road Wooloowin. The building is now known as Kedron subARTStation, and the Impress Studio and Gallery provides for both members and the community an affordable open access printmaking studio and equipment, workshop classes, specialist tuition and exhibition opportunities in a friendly, safe and professional environment, with the added bonus of a gallery.

Impress aims to promote and raise the awareness of printmaking as a fine art form by providing greater community access to arts and culture. Impress provides a stimulating environment that embraces both traditional and contemporary printmaking processes, as well as creating developmental, career and research opportunities for artists and the wider community.

Impress Printmakers Studio began as an idea in 2004, when a group of Printmakers, former and then current students of the Queensland College of Art (QCA), Griffith University (many of them formerly presidents and treasurers of the GU Student Printmakers Club) and other interested people formed an Artist Collective in 2004 – Impress Printmakers Studio Incorporated -a not-for-profit cultural organisation which was determined to create an open access printmaking studio in Brisbane. Without this facility it was very difficult for artists to practise printmaking which often requires large, heavy, expensive archaic presses and processes which are not easily affordable for an individual artist.

Raising our initial funds via an auction of donated artworks and raffles, and having been donated a medium sized etching press by the QCA, Impress Studio began life in Warilda St, Camp Hill – under the house of a very generous and dedicated member, John Doyle.

However, until 2013, we remained in our by now long-term temporary studio under the house in Warilda Street. In 2009, we won a Queensland Arts Council and Brisbane City Council (BCC) Gritty Spaces Grant linked to the historic Kedron Tram Substation No 8.

Unfortunately, the Brisbane Floods of January 2010 saw most of the grant funds withdrawn. It was then a long haul to the final refurbishment of the building, with alternating periods of inactivity and construction as over time, funds were sourced by the dedicated project staff of the BCC.

After a brief move to the former Kalinga Bowls Club in 2013, we finally took possession of the new Impress Printmakers Studio and Gallery in the renamed Kedron subARTStation on the 21st of February 2014. The finished premises greatly exceed our original expectations.

Finally after ten years and having at last achieved our initial goal of an open access studio, we realise we have only just begun – the challenge continues with the need to maintain the facilities, grow the organisation and increase the benefits for our members and the wider community.