“The Observatory was established in August 1985 by three artists, Robyn Gray, Lehan Ramsay and Anna Zsoldos, whose primary interest was contemporary photographic practice. Located in a small warehouse at 92–102 Little Roma Street, The Observatory included a gallery space and darkroom. The space was sublet from Anna Bourke, whose fashion studio Atomic Workshop was also in the building, as was the rehearsal studio of the ZIP performing group. Artists exhibiting at The Observatory included collective members and Ivan Nunn, Vincent Long, Marian Drew, Jay Younger, David Gofton, Joanna Greenwood and Margaret Rol. In February 1986, The Observatory presented ‘Suspending Belief’, a group exhibition of Sydney photographers (Geoff Kleem, Jacky Redgate, Robyn Stacey and Anne Zahalka), and developed an exhibition of Brisbane photographers, Occlusion, that toured to the Australian Centre for Photography, Sydney, and then to THAT Space in December 1986. The Observatory was the focus of The Demolition Show (curated by John Stafford), which marked the demolition of the large city block bounded by George, Turbot, and Roma Streets in April 1986. The exhibited works were left in situ to be destroyed with the building. Of all the spaces, the short-lived Observatory has left the least archival trace, with few records or documentation available. In the end, it is the materials produced around the demise of the space in the context of The Demolition Show that offer the most tangible record of this space. 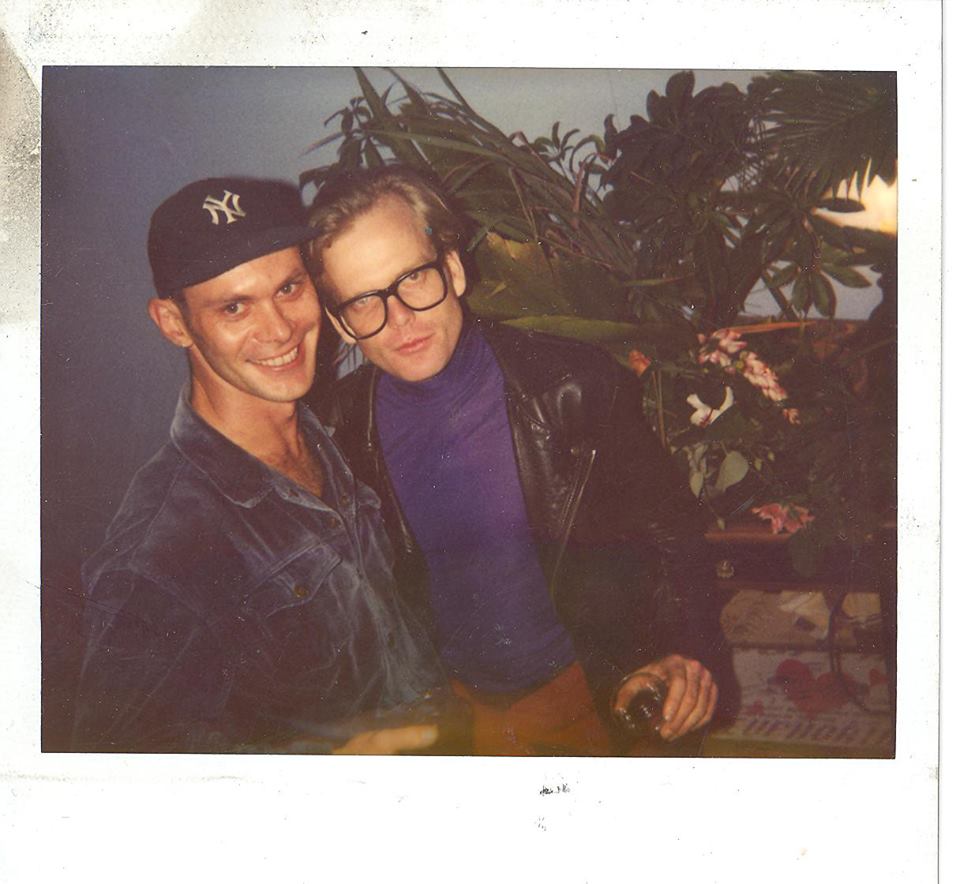 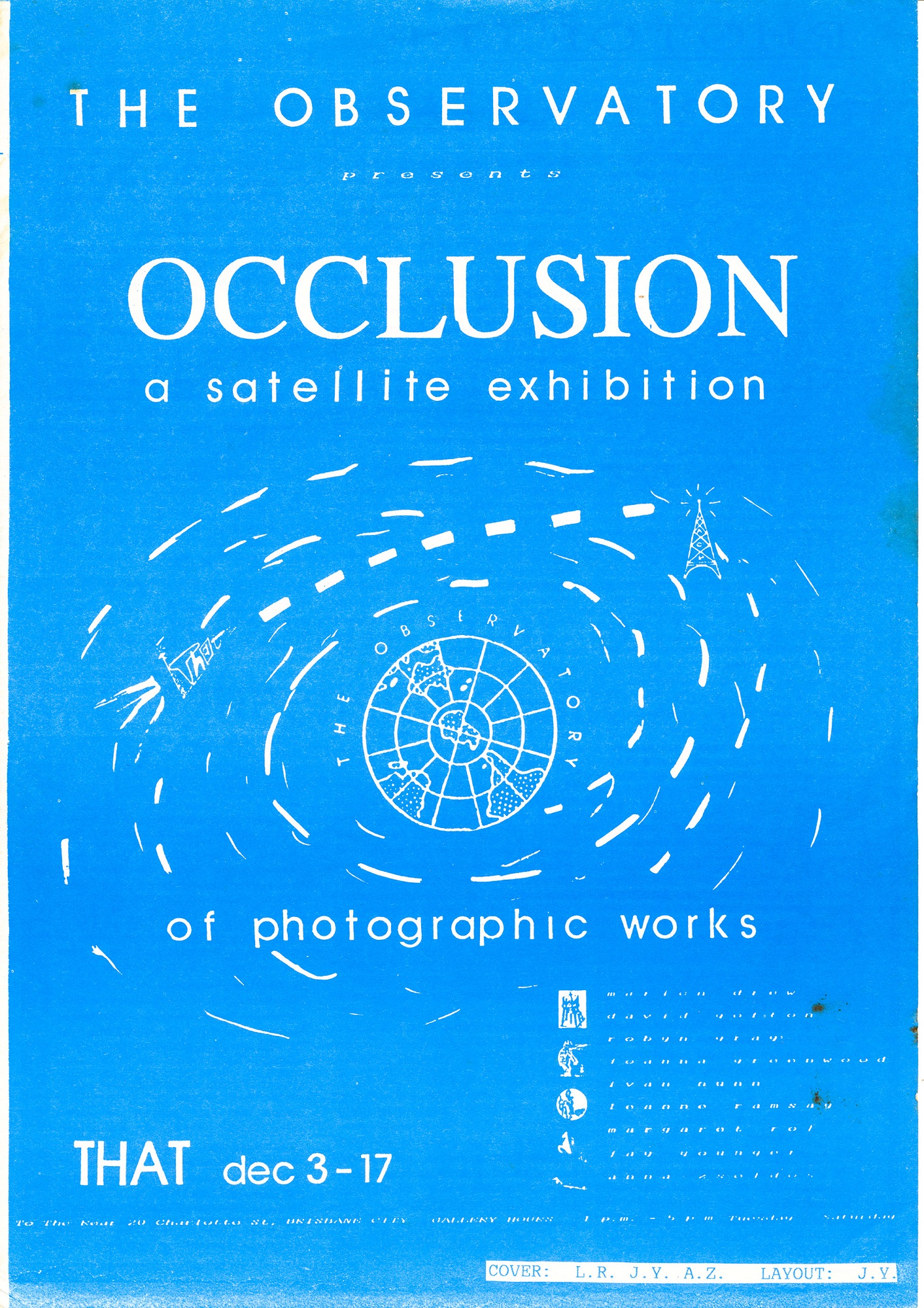 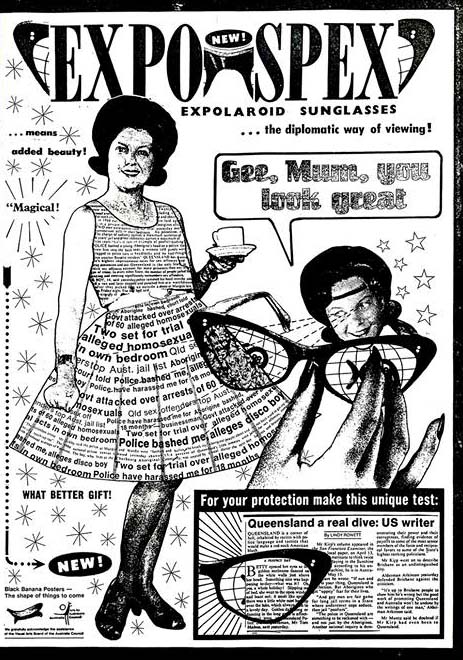 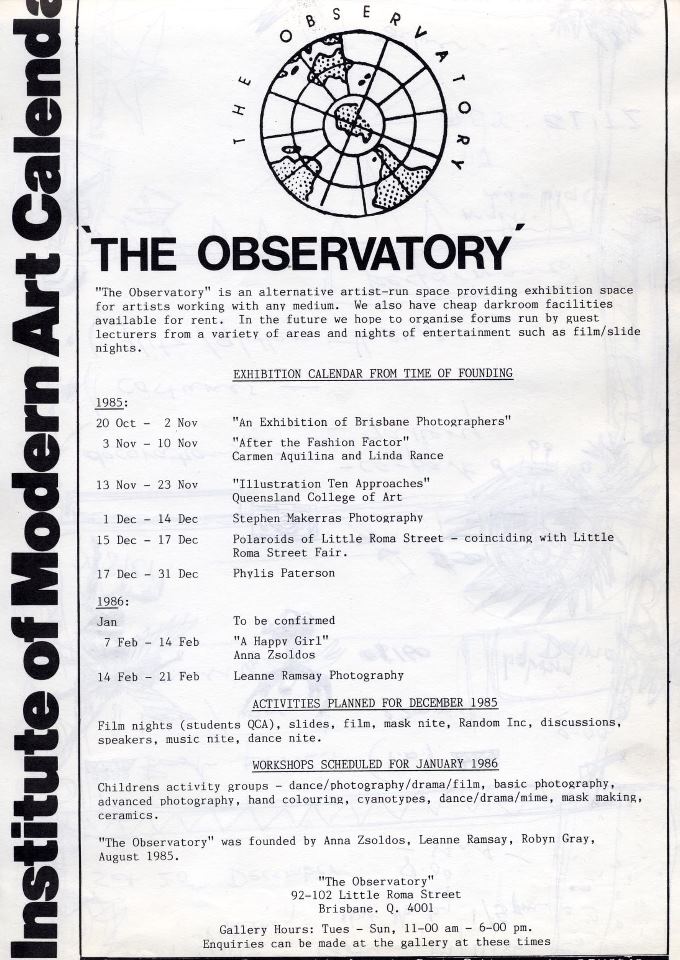