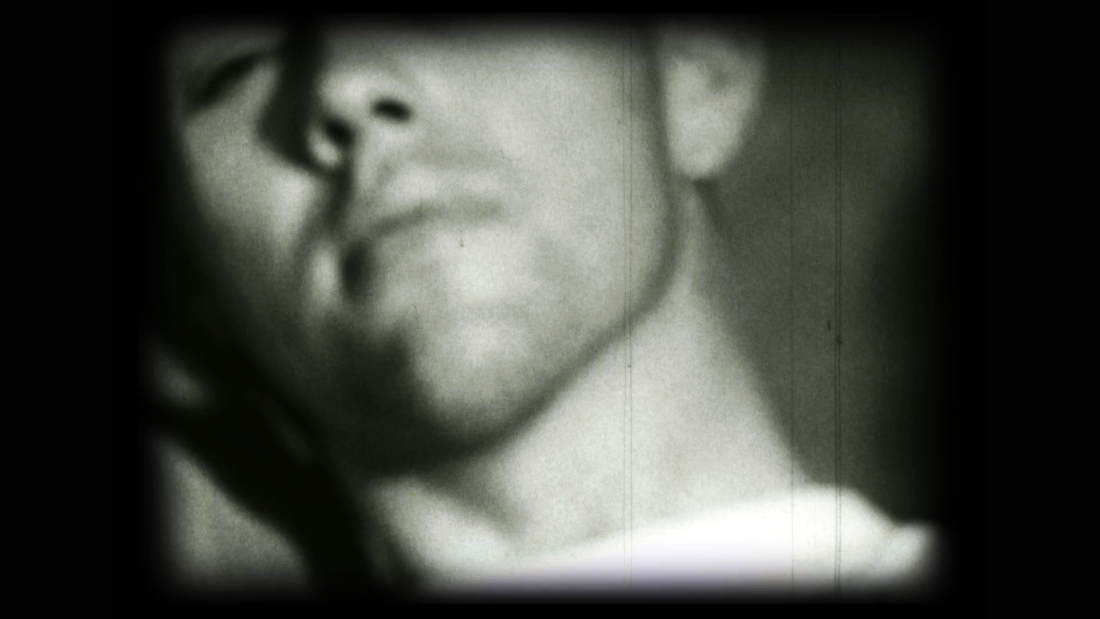 Andy Warhol’s swinging 1960’s was light years in the past when I made this film as queer activism and queer experimental art making in Sydney was becoming increasingly urgent and vital for so many.

Super 8 mm filmmaking allowed me to make performance art for film and to transfer these diaristic works into analogue video and eventually, into digital video formats for ease of presentation, exhibition, display and wide distribution.