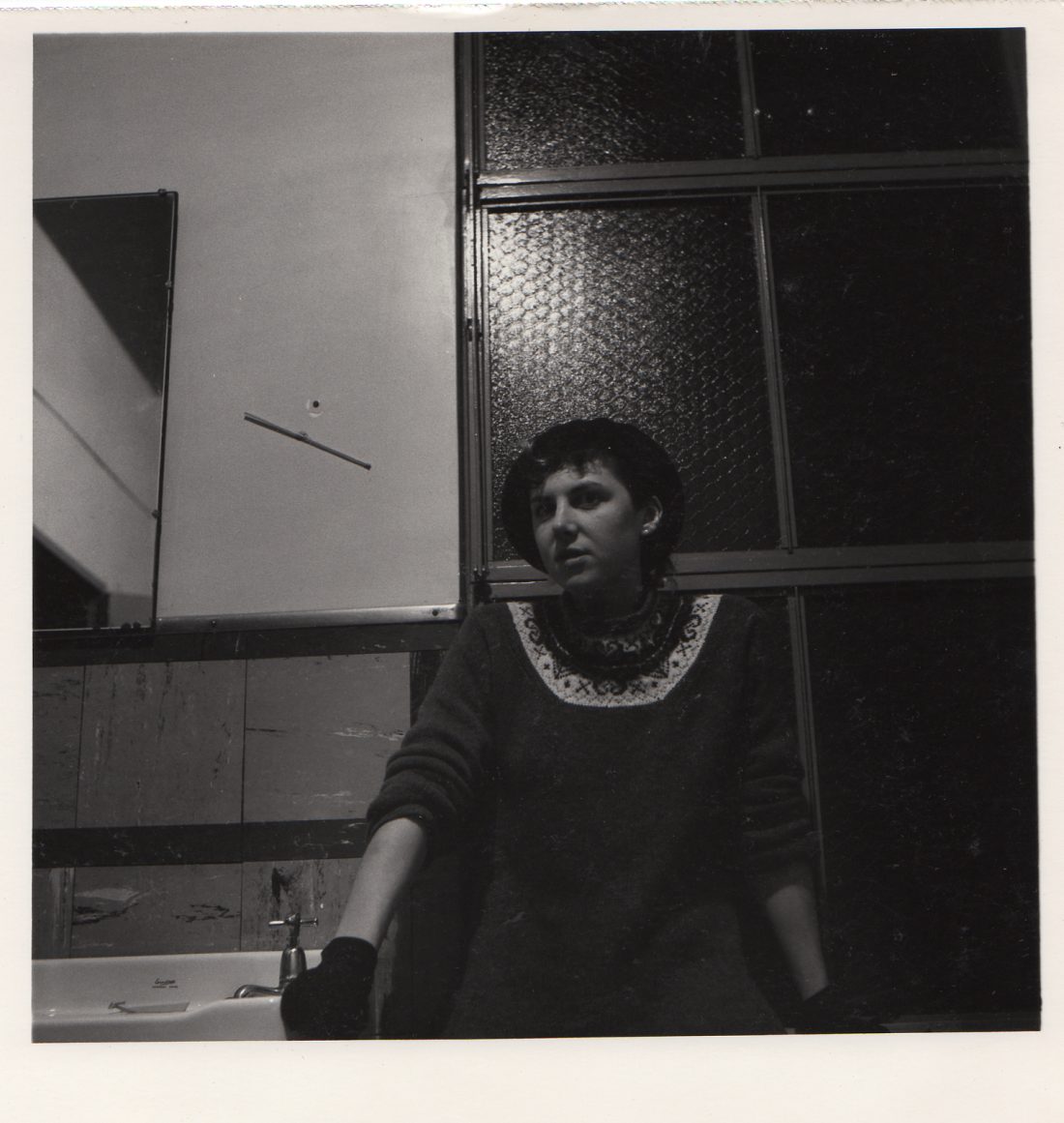 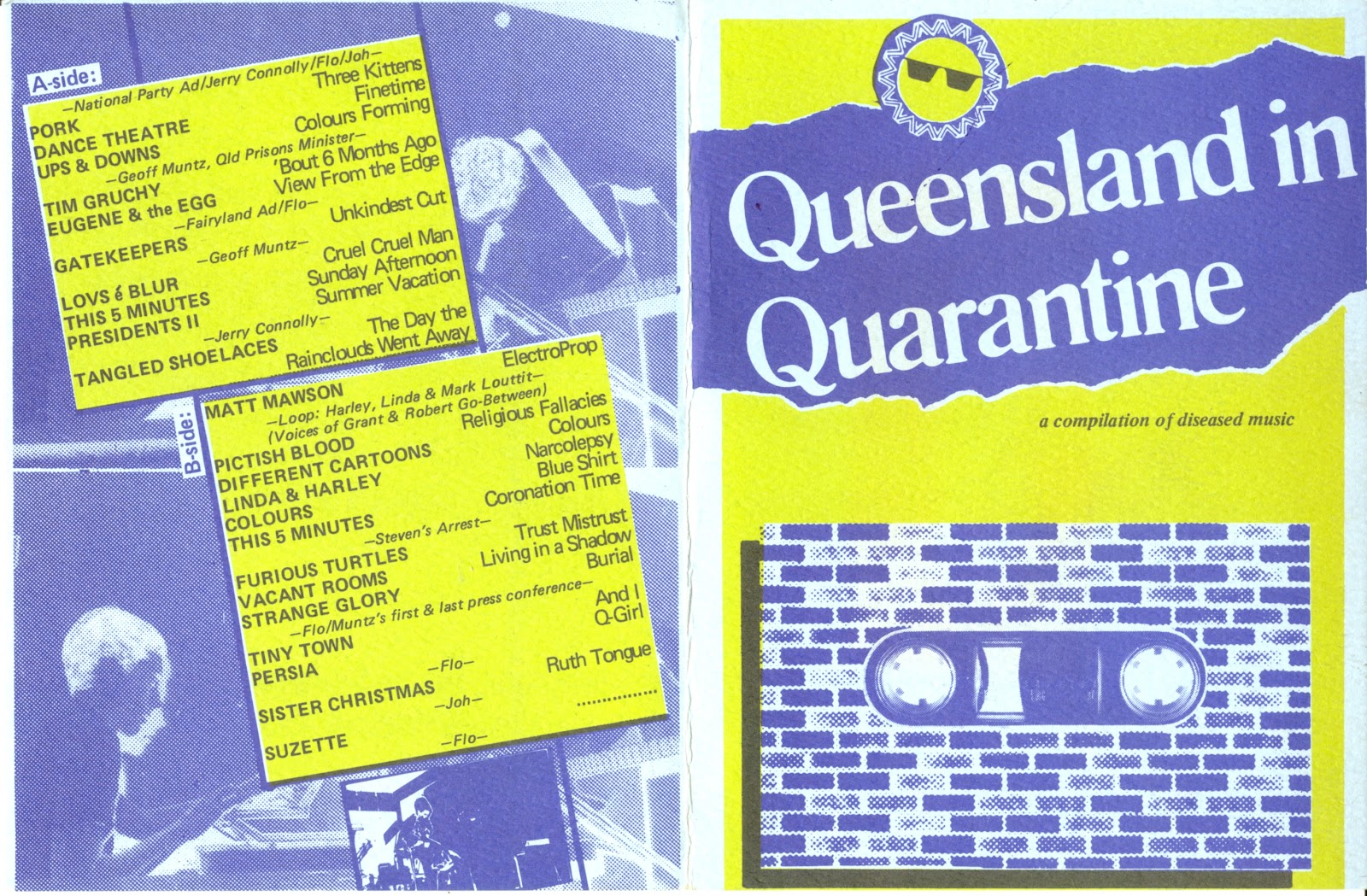 In lovehotel [2000] Linda Wallace produced one of the most influential and widely-seen Australian video works of the past 20 years. A fragmented narrative featuring the streets of Tokyo and New York, flowers, faces, bodies, multiple layers of imagery and text, lovehotel tells of a feminine ghost intelligence wandering through the spaces of the online and real worlds.

Screened extensively in Australia and overseas – and the winner of a brace of awards and special mentions – Wallace’s lovehotel is emblematic of a body of work that has, since the early 1980s, explored notions of identity and subjectivity.

Early works in Super 8 and video such as 4 Girls [1984] and A Story So Far [1985] melded together autobiographical narrative elements with visual layering and juxtapositions that produced a poetic yet structured essay form that allowed space for the viewer to reflect on the content, with an almost leisurely pace that set Wallace’s work apart from the more agitated visual approach of her peers. Initial works in video, such as in what new language will I meet with you [1991] adapted this approach into a single hypnotic sequence of a tunnel from which ribbons of text emerge, while a voice over ruminates on the relationships between men and women and their status as “information” in an “information age”.

From 1993 until 2001 Wallace, via her company machinehunger, curated and produced international exhibitions of Australian new media work in Singapore, Thailand, Malaysia, Germany, the UK, China, the Netherlands and New Zealand. In 1999, PROBE in Beijing was the first exhibition of international new media work ever held in China.

Wallace’s work has long been engaged with debates on the status of the nation state, the implications of “borderless” information and the politics of identity in the face of globalisation and immigration. INVOCATION [1996] was a meditation on Australian identity as it relates to religion and the costs of assumed identity. Subsequent works on this theme – videos such as Sketch (TV Loop) [1998], eurovision [2001] and entanglements [2004] – mixed the short visual essay style of her earlier works with a growing fascination with experiments in multiple images within frames, layering and appropriations from pop culture. In the video database work LivingTomorrow [2005], produced while artist-in-residence at the Netherlands Media Art Institute, Wallace inserted her own subtitles onto fragments of televisual soap opera, interspersed with video footage, and then projected the resulting imagery onto one of three screens via a random software overlay to create unexpected narratives, all wheeling around the 2004 murder of Dutch filmmaker Theo Van Gogh by Mohommed B.

Wallace’s major work – non-western [2008] – created for both online and gallery viewing – continues this strand of work into an examination of the problematic definition of what it means to be “non western” in the Netherlands, a definition that even includes the Dutch future queen and all her daughters. 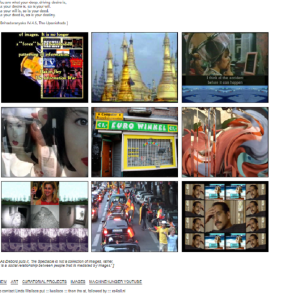