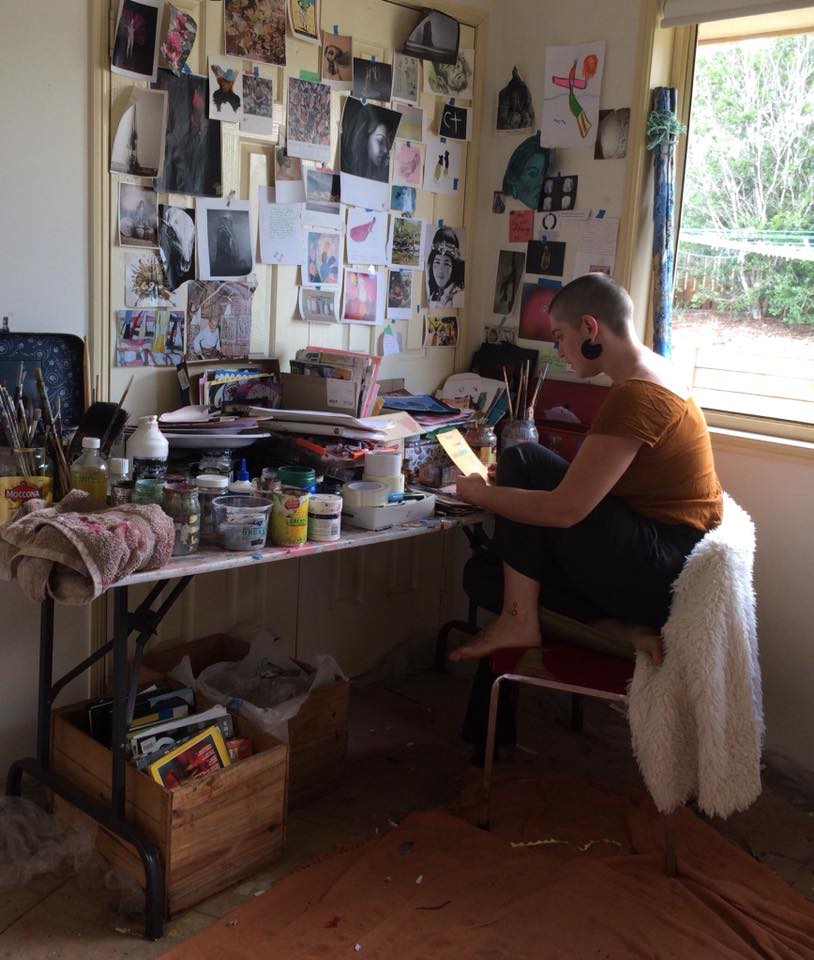 Art fluctuates in the way it shows itself, there is so much to learn from the visions we have and the ways we manifest those into our realm.

I began to take art seriously and develop a strong work ethic in my late teens and went to Newcastle Art School and then Sydney College Of The Arts for a time. I became involved with and exhibited at some ARI’s such as Newcastle Art Space, Field Contemporary and At The Vanishing Point.

Before that I had a pretty rough time. I recall a wonderful teacher and artist Maize Turner once saying to me ‘Don’t cry, work’, at the time it was brutal but it has stayed with me and has echoed throughout my life. I found art to be a way to externalise my experience or consciousness, to solidify it in a way that is tangible. Making art has helped find inner strength, a sense of purpose and is a way of processing adversity and struggle. It is a practice in exploring my relationship with the world.

Throughout the years I have moved around a lot, along the east coast of Australia. Having worked in 13 different studios in the last 20 years, from Melbourne to Townsville with places in between such as Bathurst and Sydney. While spending 5 years in Townsville I was lucky enough to meet some incredible artists who have become lifelong friends. The art scene in the deep north is strong and vibrant and it’s isolation breeds and nurtures a unique creative expression. I shared a studio in The Space, a place brimming with creativity in many forms.

Many dedicated artists and musicians moved through, such as Run Crew and Laurence Backer. While in Townsville I had a solo exhibition ‘Orbiting Paradox’ at Perc Tucker Regional Gallery and another ‘Nobody’s Omen’ at Artspaced Inc, which was a gallery run by fantastic organisers, supporters and artists, Jeanette Hutchinson, Dave Hutchinson and Shane Keen, it was located in the heritage Dancenorth building.

For close to twenty years I have been an avid maker, the doing part meant more than ideas, the concept unknown to me, but lately I have been thinking more than physically making and journaling more than attempting to resolve things. It has been a long time coming and is a welcome change of practice. I don’t have a studio at the moment and my work has been small, slow and considered lately and I don’t share everything like I used to. I have been spending time putting together zines, journaling, painting the odd mural, making small sculptures, masks and stickers. Also working on my ongoing collaborative mail art project, Trashish, with one of my favourite artists and friend Kristian Glynn.

Art for me is about wandering and wondering, meandering about, not trying to get anywhere, there is no arrival. I stick close to what has meaning to me, I show up and it shows me where to go. It is about problem solving and also questioning what I perceive and challenging my own notions or ideas. Art feels like a last bastion of freedom in this world of red tape and censorship… I want to be free and I don’t like being told what to do!

DIY culture is very close to my heart, I have always felt a strong connection to people who live their lives in alignment with this path. The elements of creative freedom and fun, resourcefulness and inventive solutions. With a ‘utilizing what you have’ attitude, zines particularly can be a flexible medium for alternative voices. They are a simple, low cost way of putting diverse perspectives out into the world, with no layers of mainstream mediation.

There is no certainty in my process. Objects or paintings, when I’m really in the flow with them, engage with me and communicate. I believe art comes from nowhere or somewhere that cannot be articulated through mundane means, so defining anything in terms of labeling becomes a trap or a cage, it does the opposite of clarifying, it makes things feel muddy, even dishonest, so I try not to manipulate ideas. It is a process of letting things naturally unfold. My work is feeling based, it begins with an initial impulse and in the process, new ideas or pathways show themselves. If I am listening to what the work is telling me and trusting my intuition, sometimes interesting things can surface.

It has been nearly two years since my last solo exhibition, ‘Nothing But Personal Mythology’ hosted by First Coat Studios in Toowoomba, which was run by an amazing artist, curator and producer Grace Dewar. Time is rolling on and to dig to the truth of it, I am in no hurry to exhibit again any time soon. It’s quite lovely slowly going grey and letting go of feeling the need to prove to others that I can do things in a way that is valued by society, including other artists and community. I guess I’m learning, very slowly, to compare myself to myself instead of to others, to put less value on being accepted because ultimately that’s irrelevant.

Some music and art hits the spot in ways that are difficult to articulate right? Magic power poetry, subconscious sorcery blooming into the universe. Some kinds of creativity bring this really familiar almost primal connection to some deeper place that maybe we don’t visit enough. Sometimes it will be a song or a visual that I’ll go back to over and over again and each time it feeds that internal landscape of rich imagination that I value so much and am trying to grow in myself. It seems to float somewhere between heart, spirit and that part of existence/changing realities that can be difficult to put your finger on or hold solid in your mind.

I believe these things find us, are looking for us and are a way to show us that we are not alone and that ultimately, things are as they should be. I am forever humbled by the magic of creativity, the unknown and making the invisible, visible. It is such an energetic and endlessly giving space to exist in, to make something that holds meaning or something that reminds us of something else.

The things I connect with that I or others have made, hold me, they look after me. There is solace in wonder made by others and in turn inspires us and reveals to us our own nature. I appreciate that kind of vision and work so much. Seeing it in friends, acquaintances and strangers is the best feeling ever. Connections are made like little red threads weaving throughout our lives. 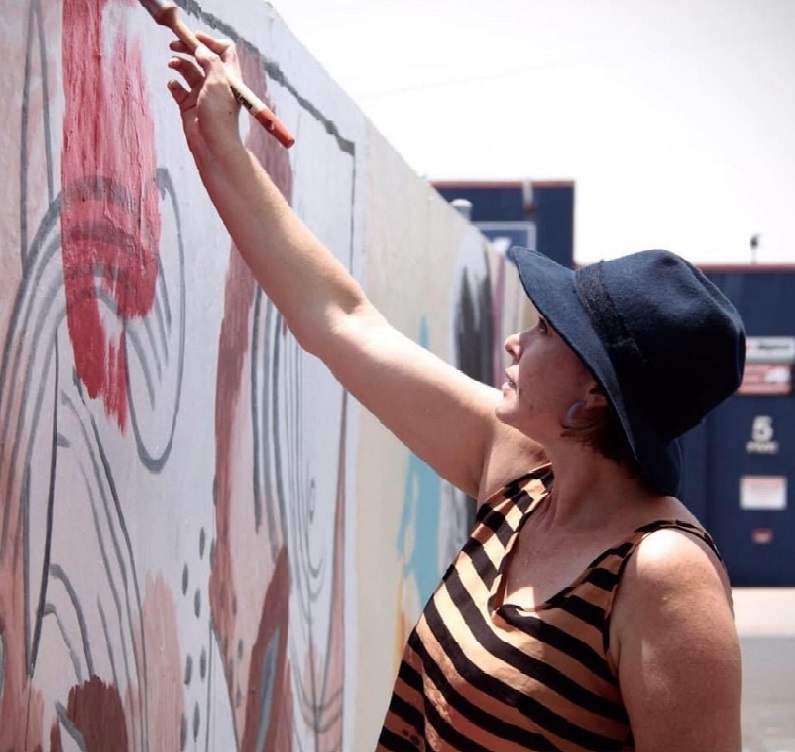 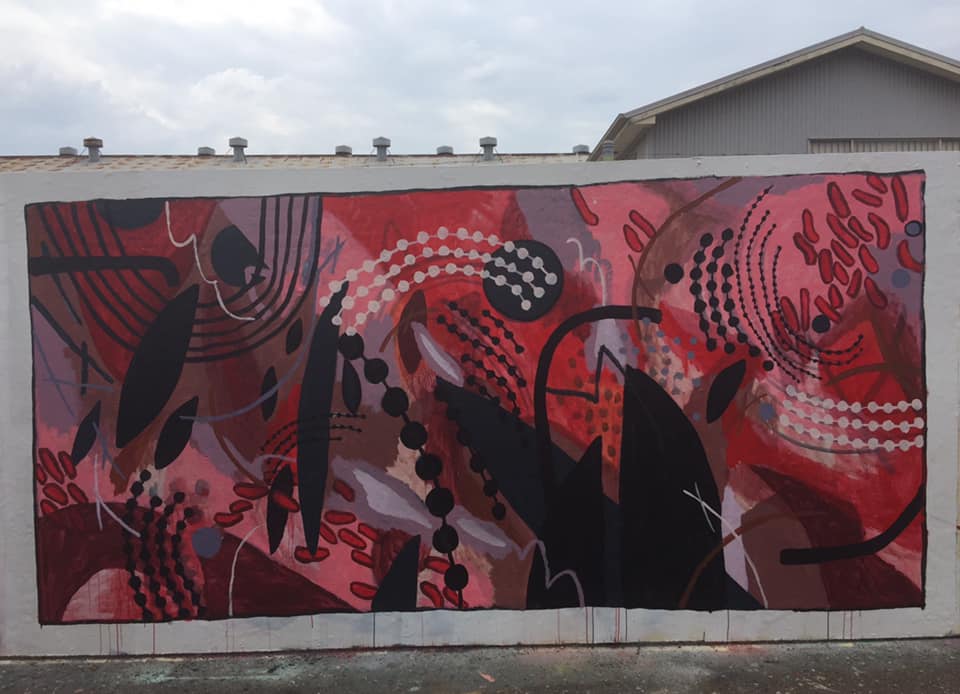 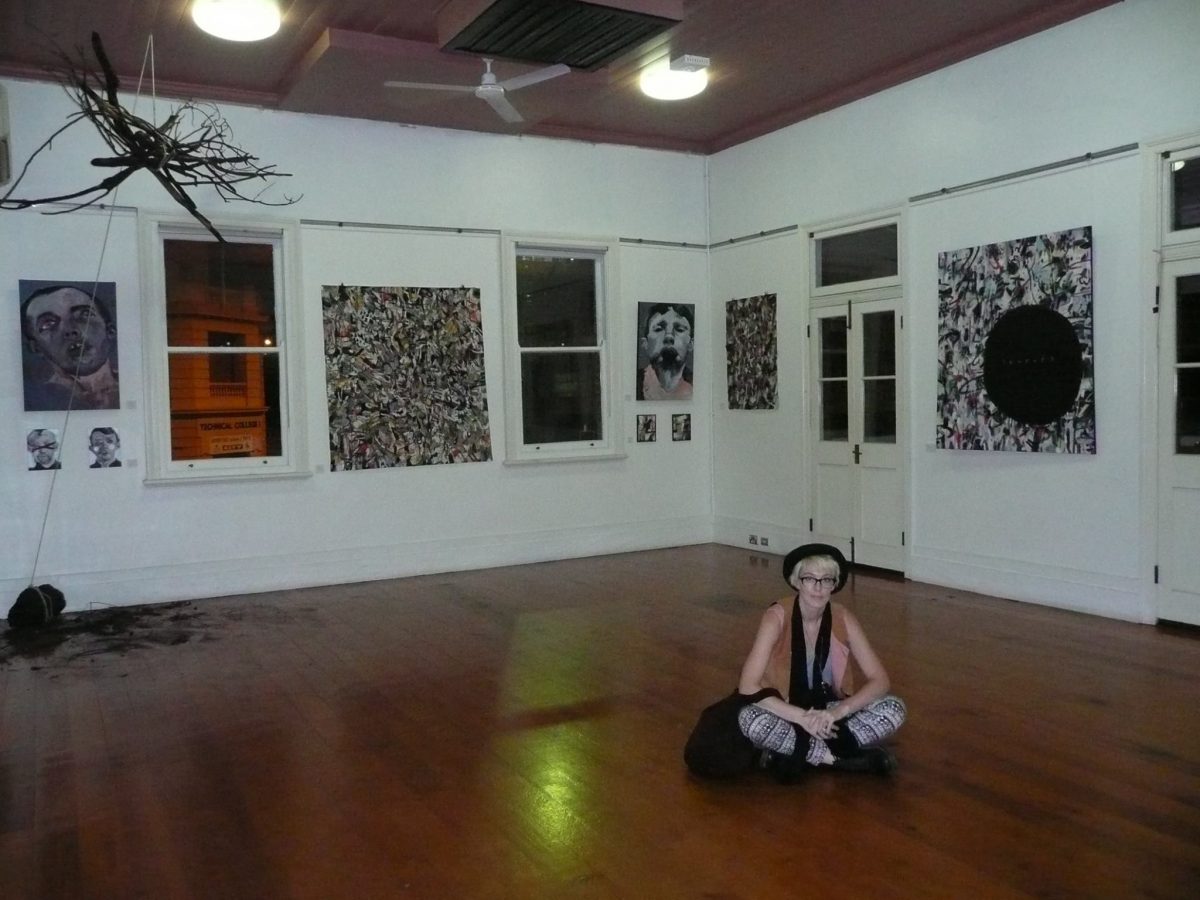 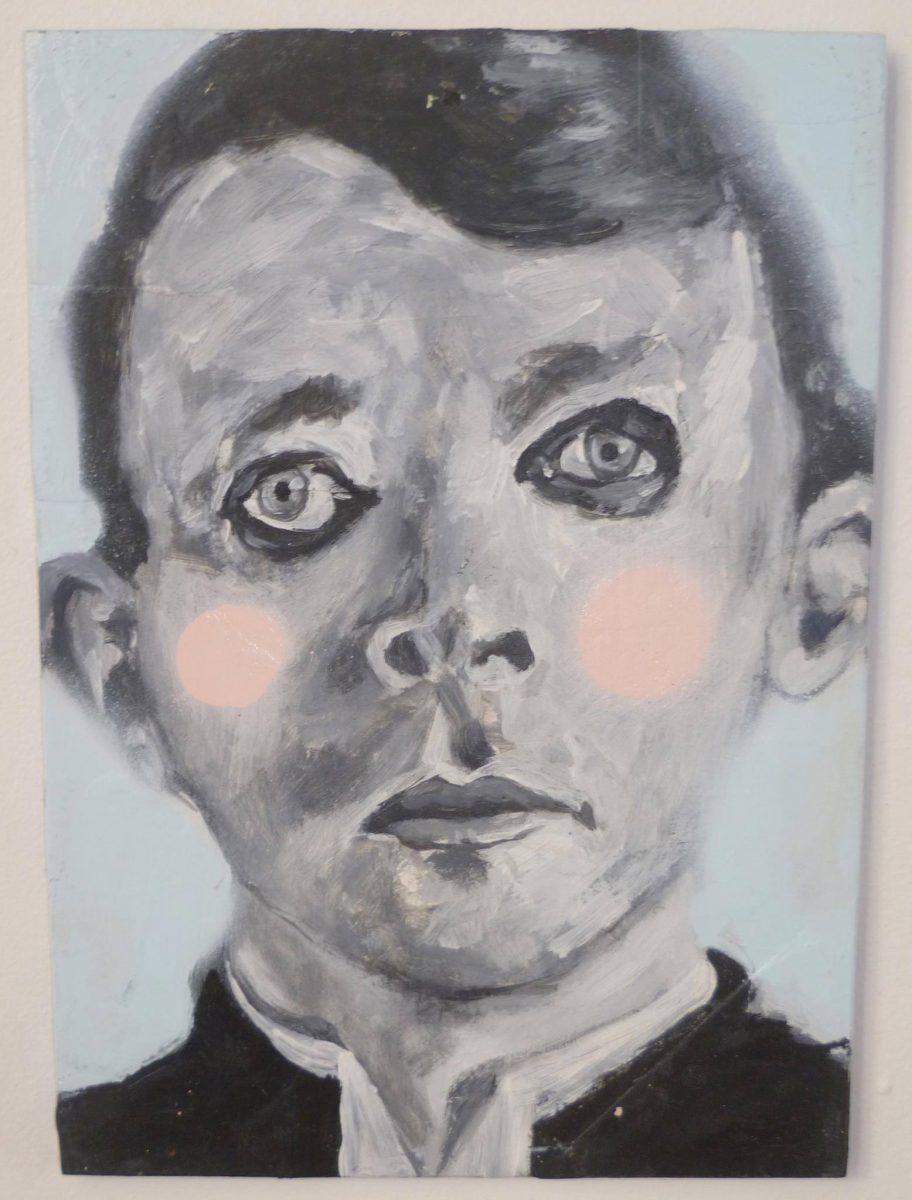 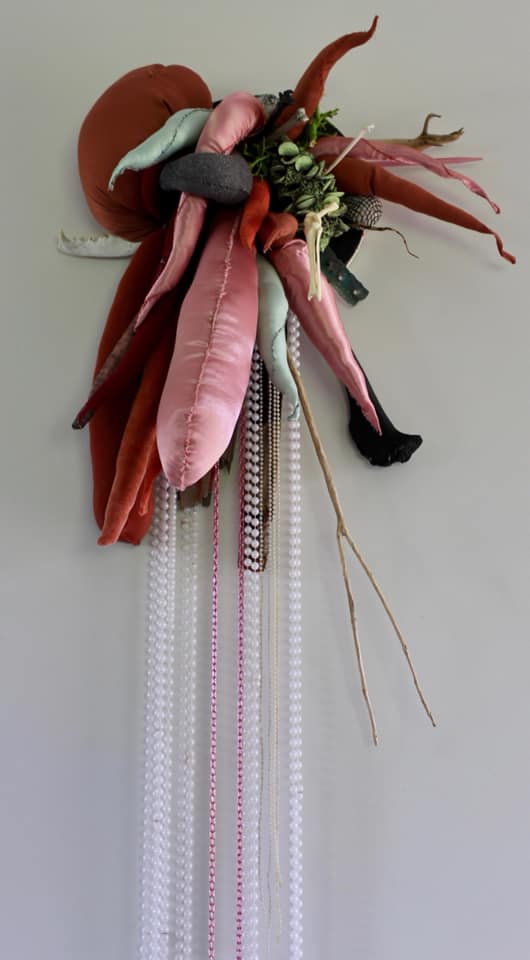 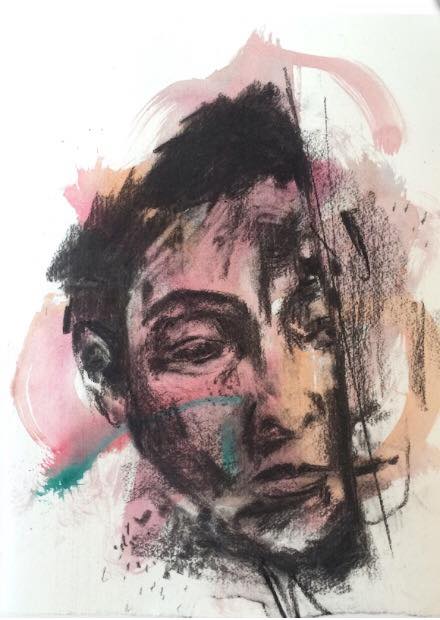 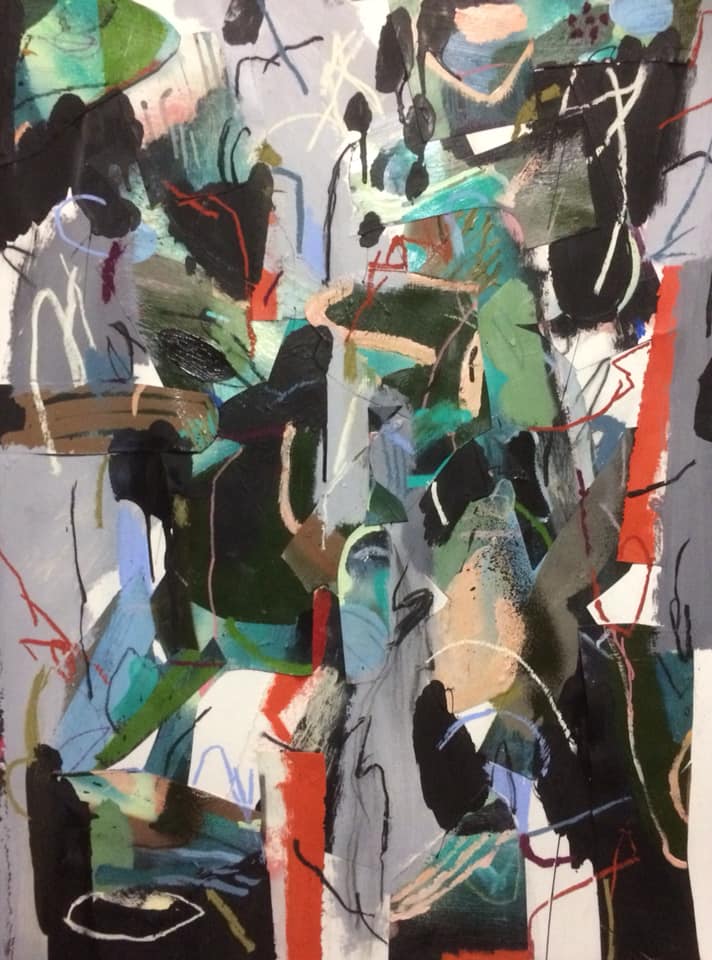 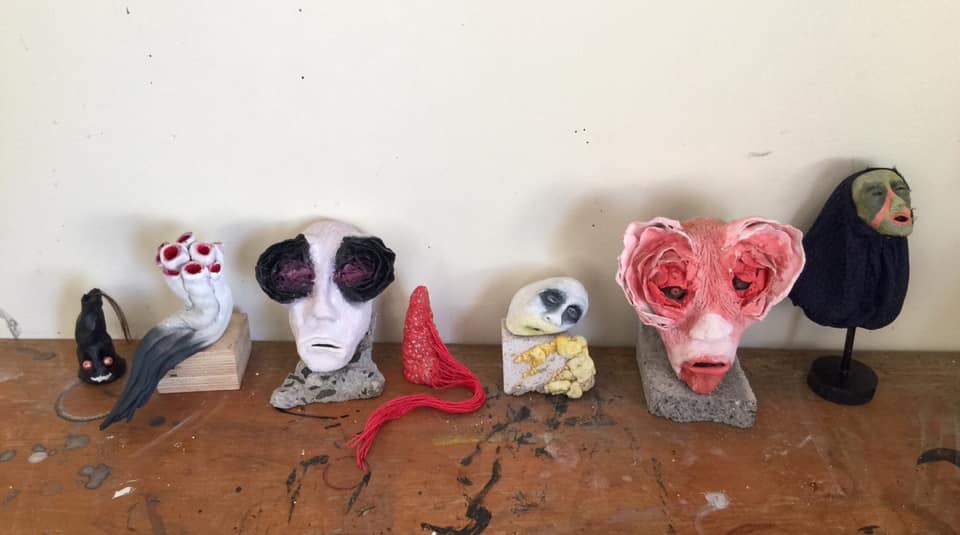 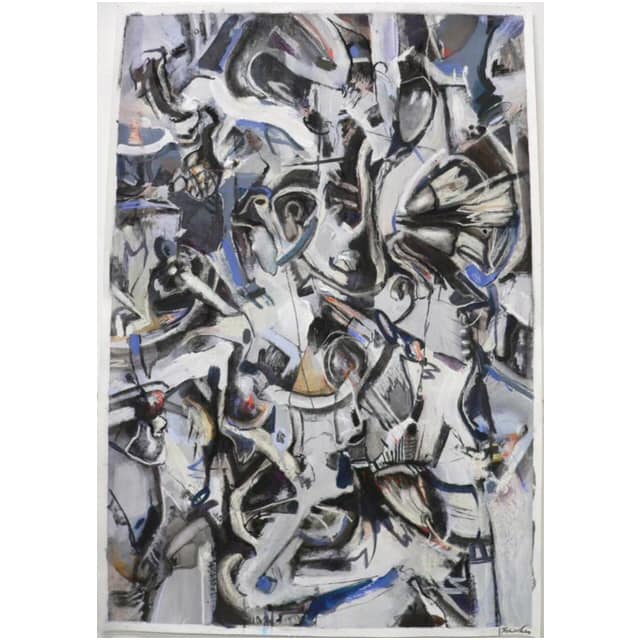 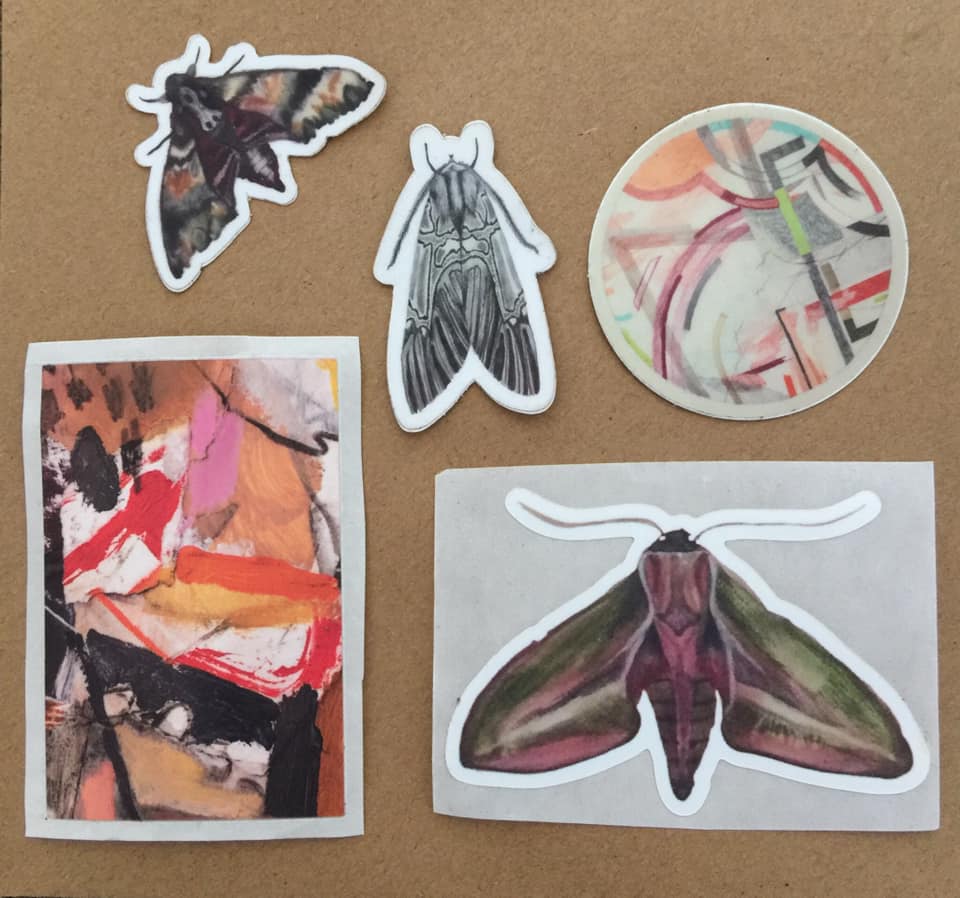 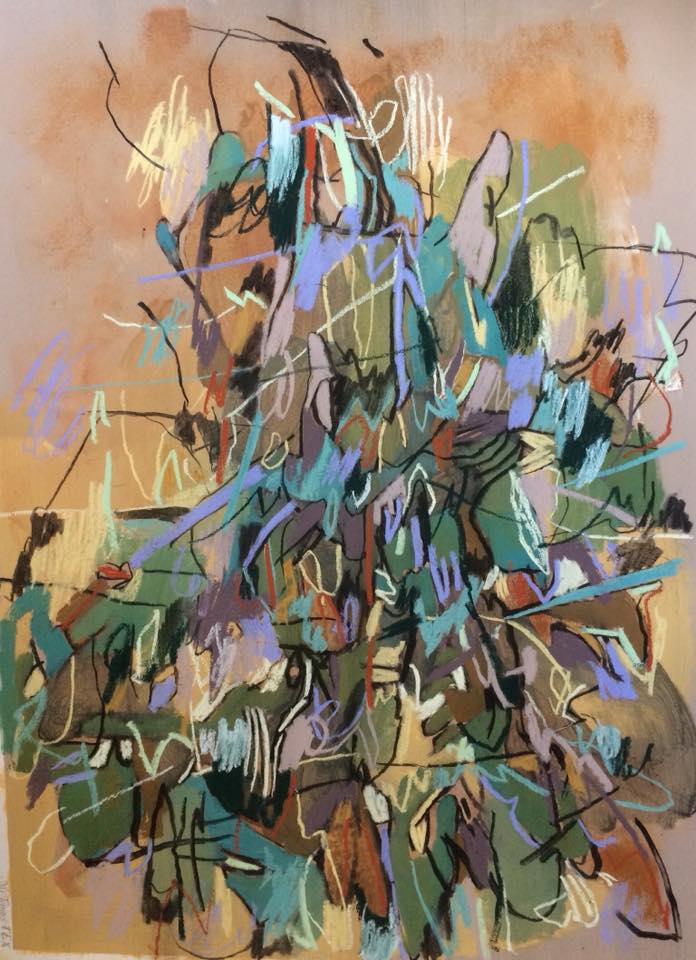 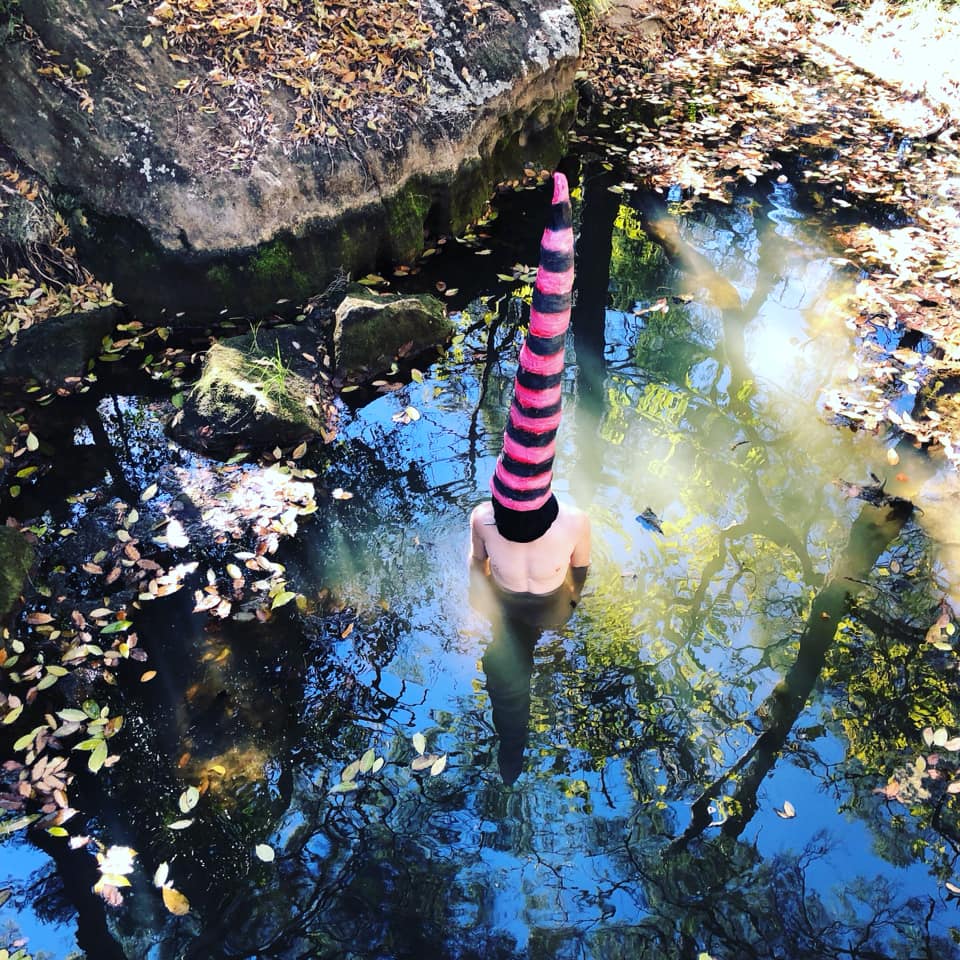 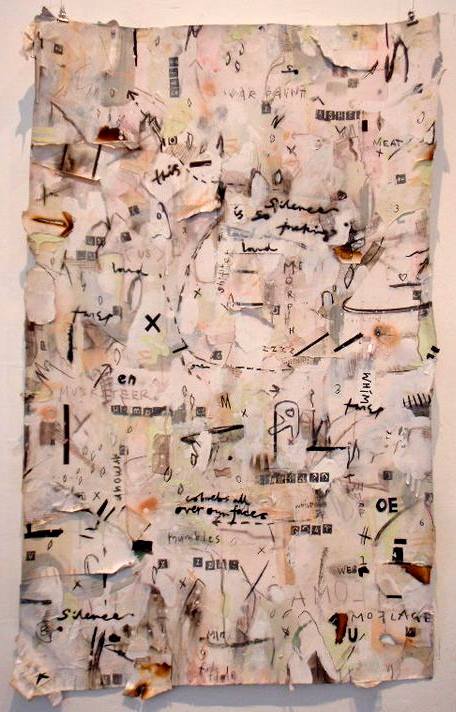 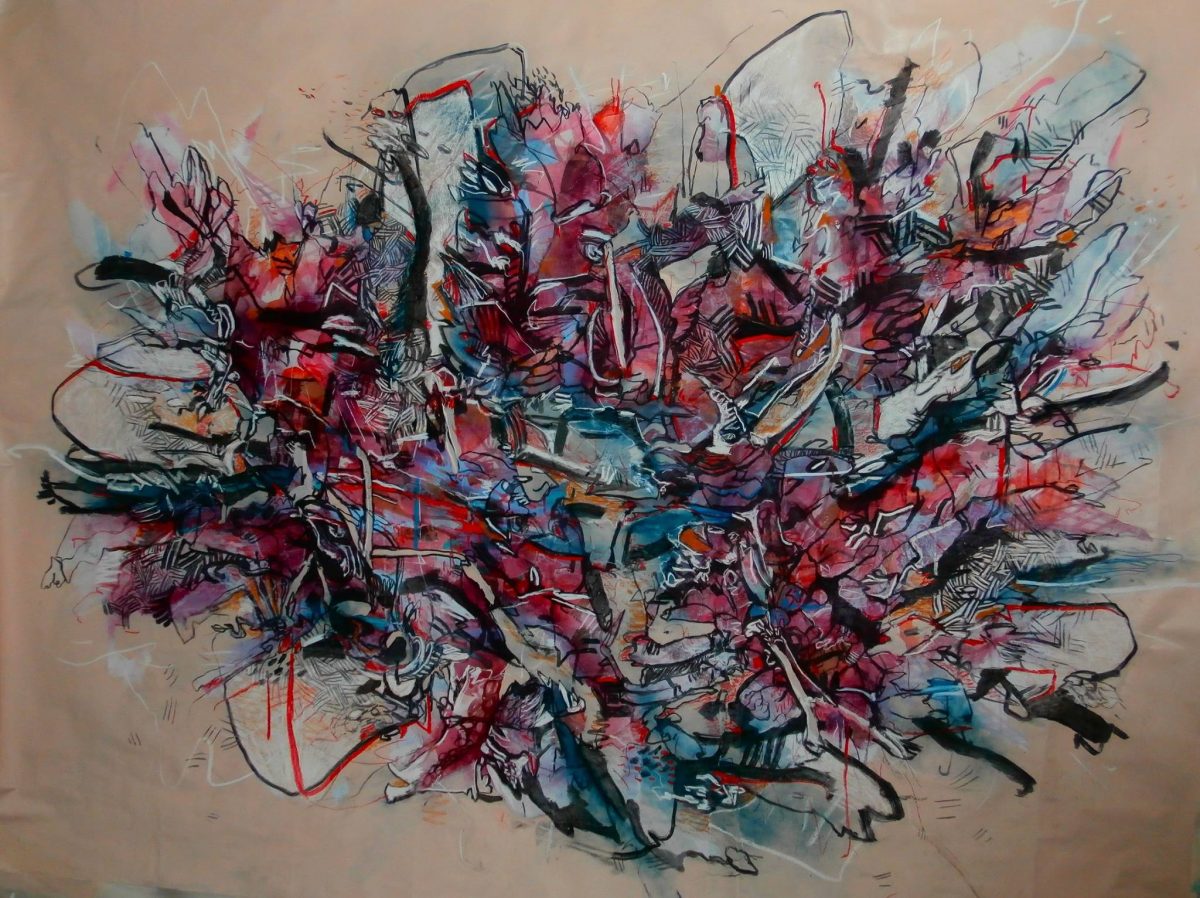 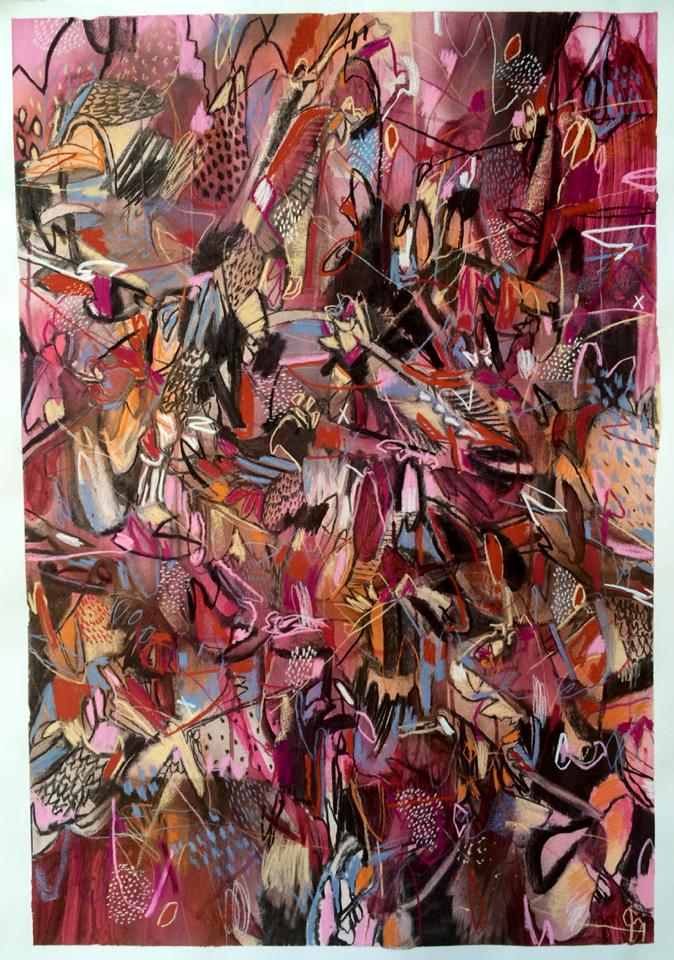 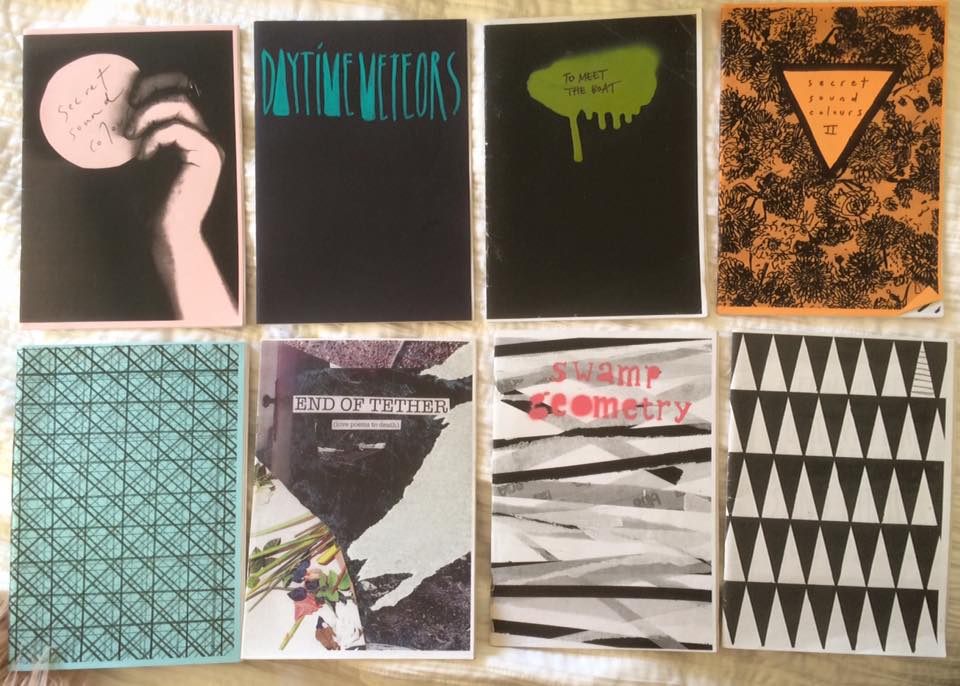 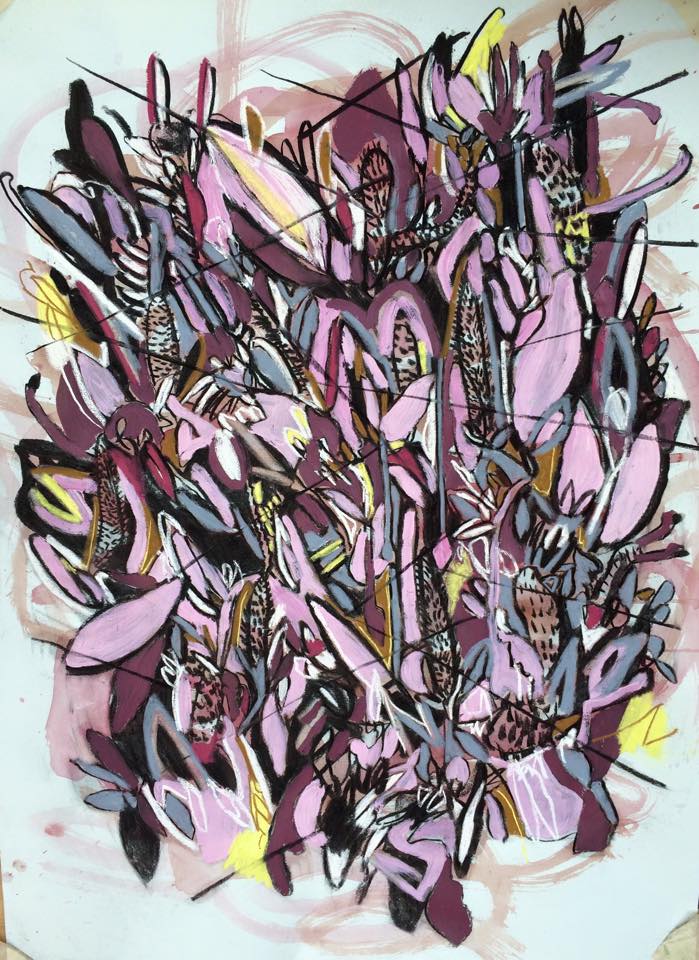 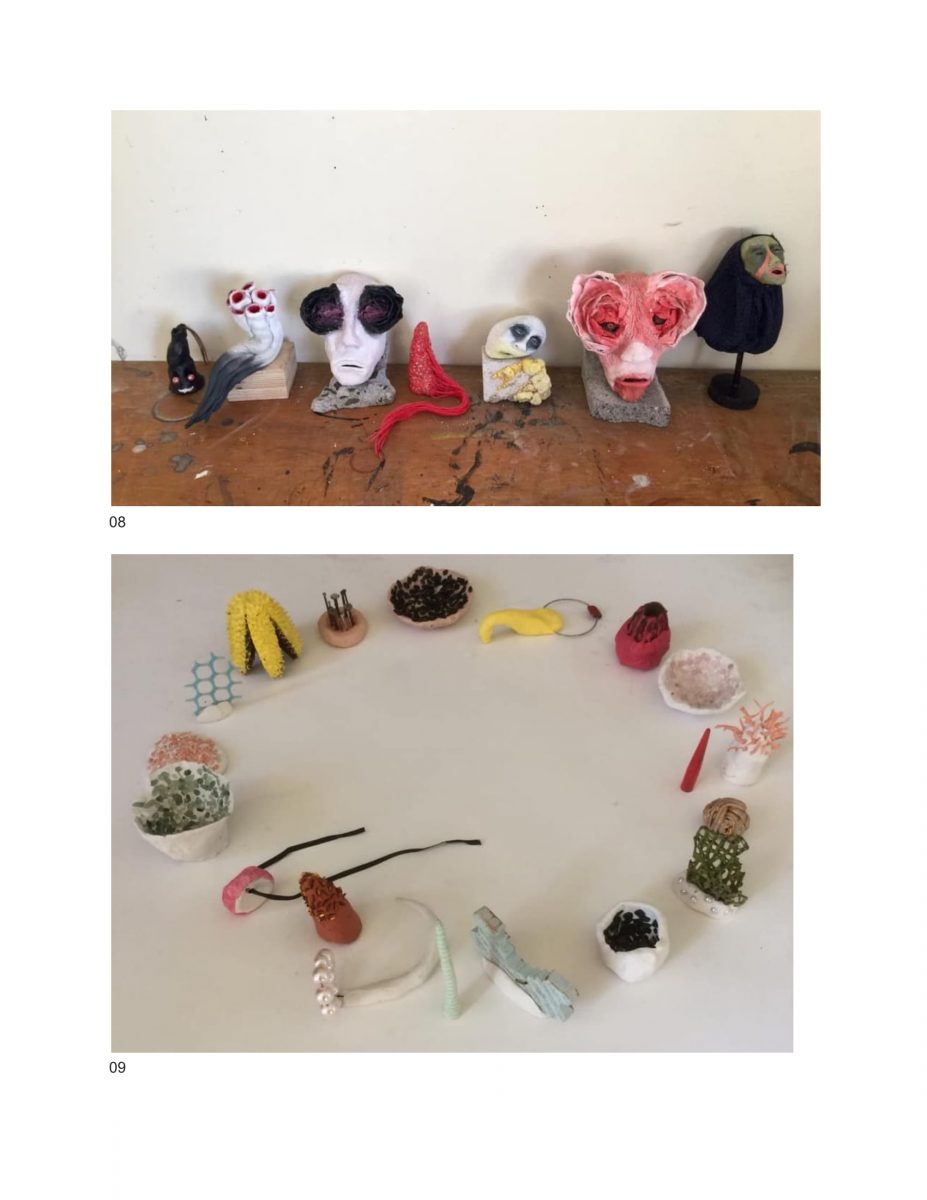 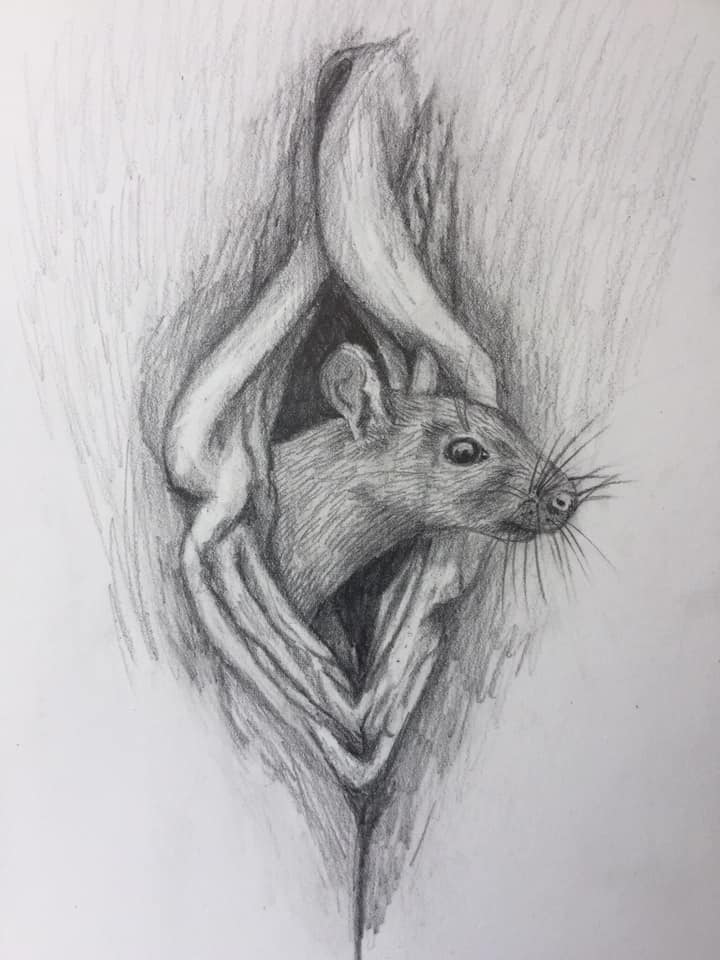 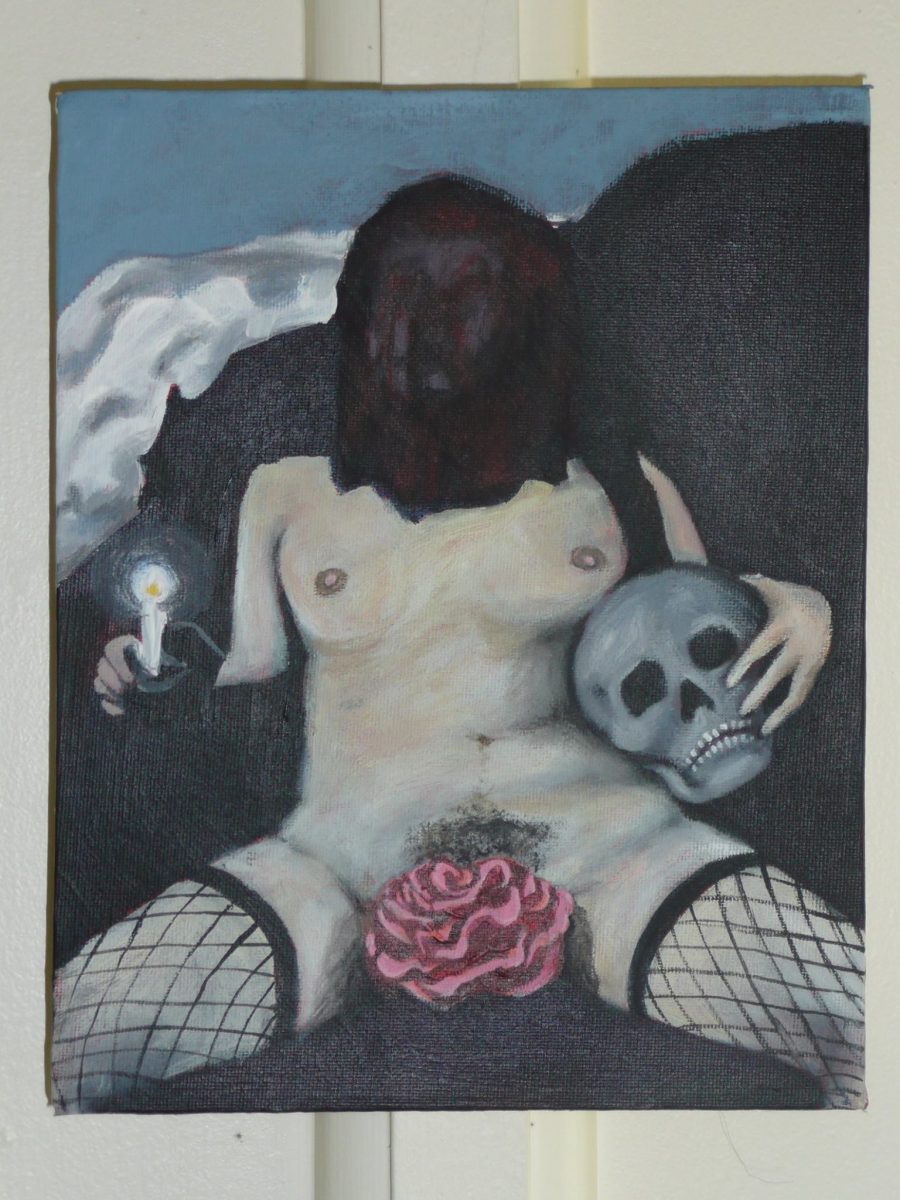