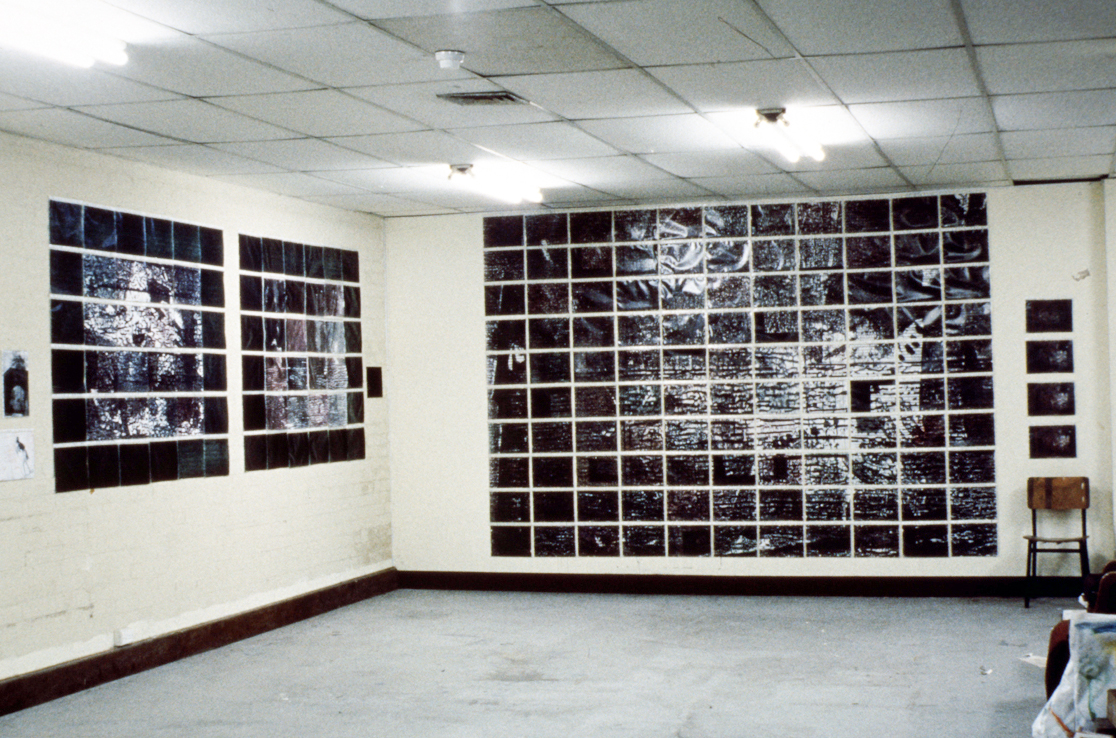 “When the John Mills/Entrepot complex closed down, Mark Davies, who had an upstairs studio in the same building, found a space in Margaret Street in the city. It was a large open space on the first or second story of a warehouse, which we rented from the owner at a fairly modest rate. We shared with Sebastian Di Mauro, Sharon Jewell and Venessa Williams. Our one window had a view over the Queensland Club’s carpark onto the Botanic Gardens — rather nice. Later when the owner thought he could rent out the space at a more commercial rate (to either a ballet or an opera company) we had to move out.”

To read more about John Waller: