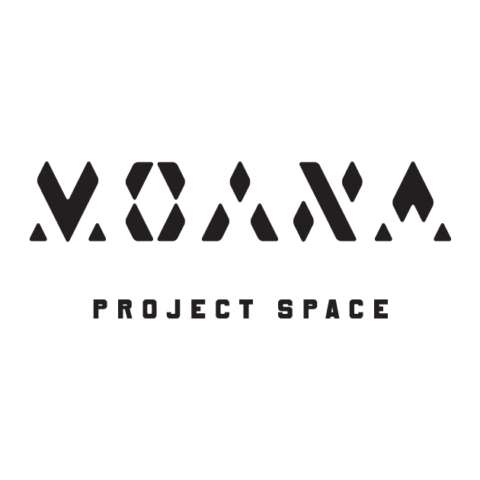 ABOUT MOANA
Moana acknowledges the Whadjuk people of the Noongar nation, the traditional and rightful custodians of the land on which we operated. We recognise their strength and resilience and pay respect to their Elders past, present and future.

Moana Project Space was an artist-run initiative showcasing innovative contemporary practice on a national scale between 2012 and 2018. From 2012-2017 Moana occupied a heritage ballroom alongside multidisciplinary studio spaces and a café at Moana Chambers on Hay Street, Perth, then moving to a project basis for 2018.

Moana operated as a platform for the production and exhibition of contemporary visual art, with a particular focus on supporting ambitious new work and curatorial projects from young and early career artists, curators and writers from across Australia.