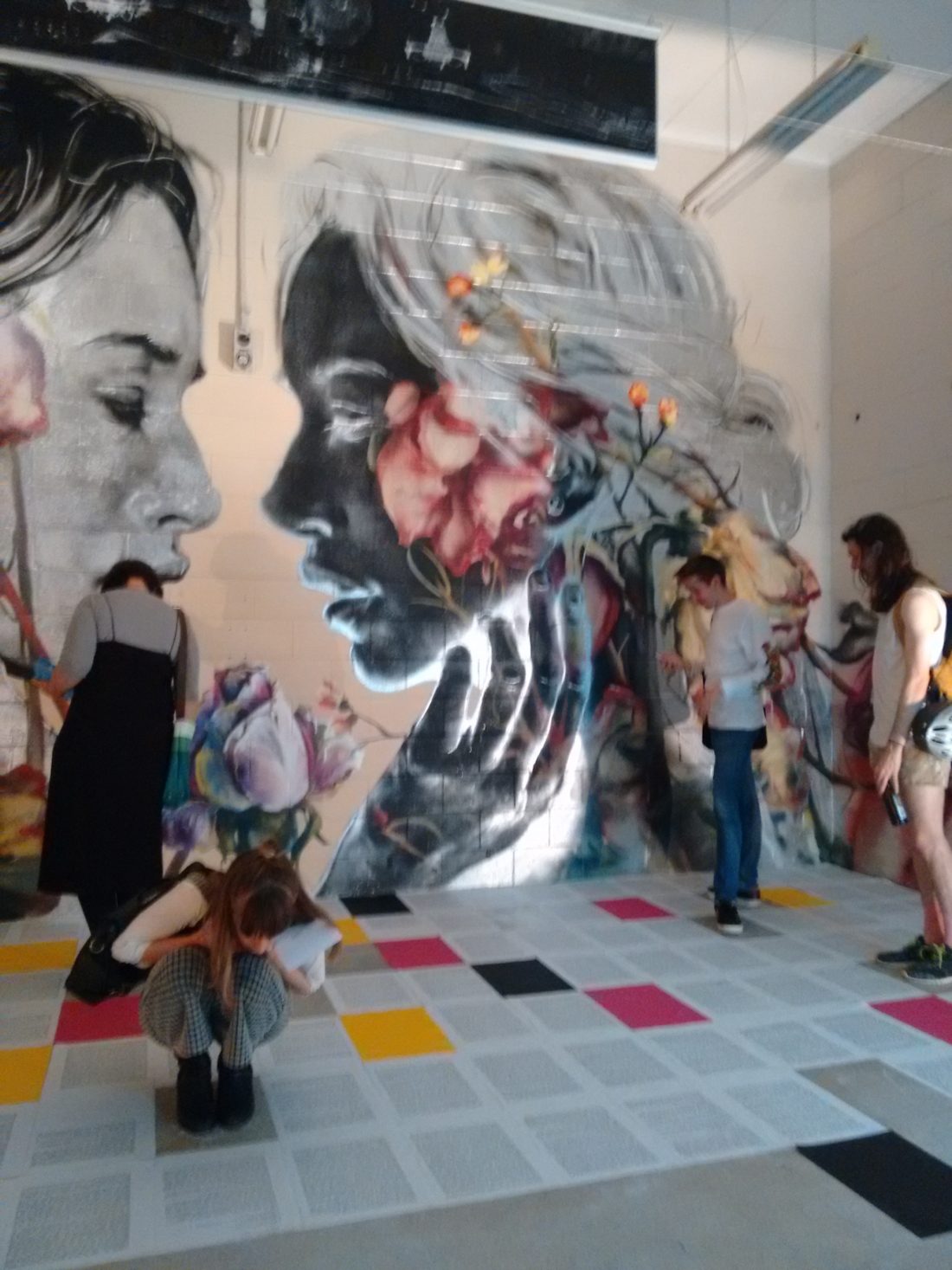 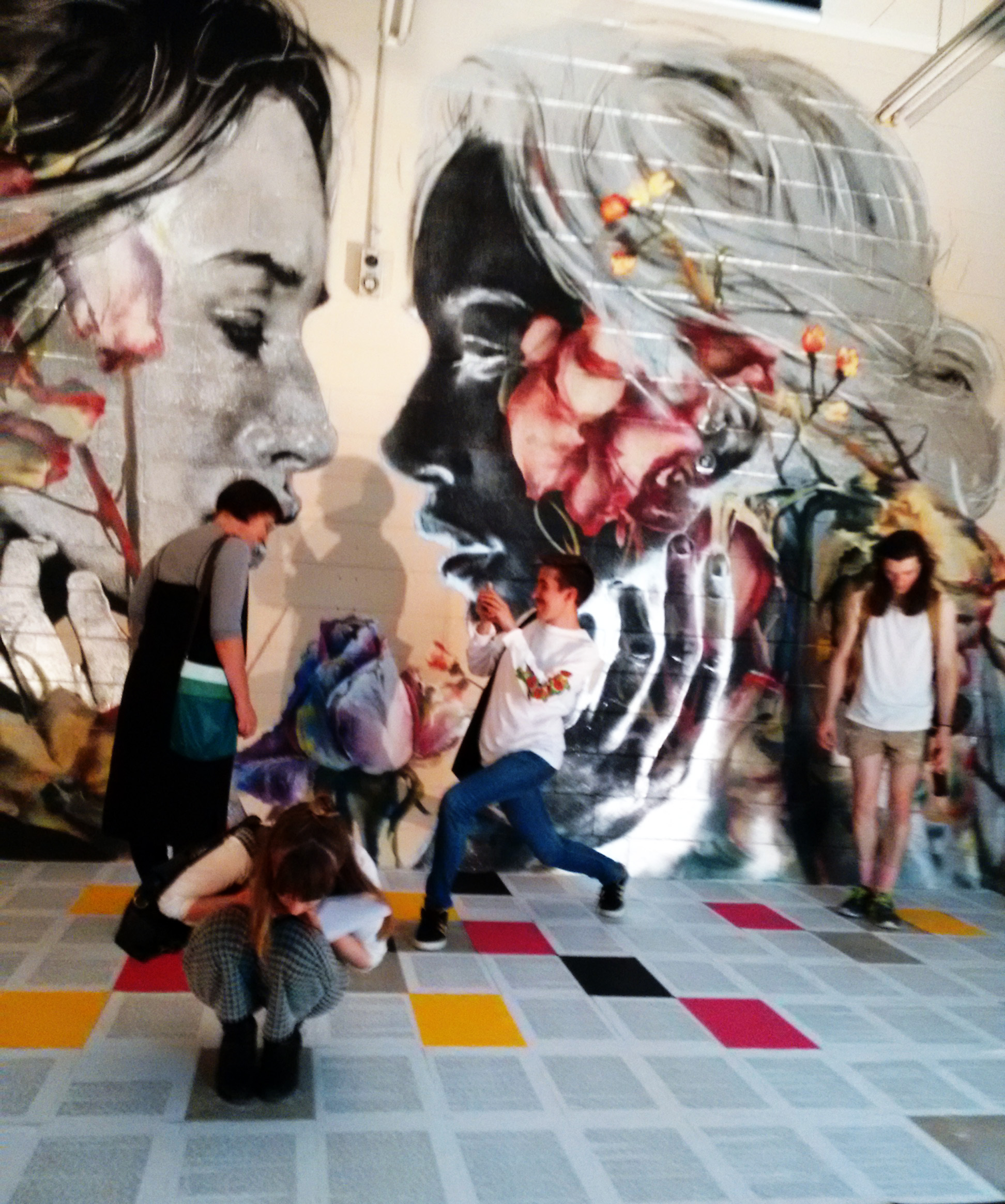 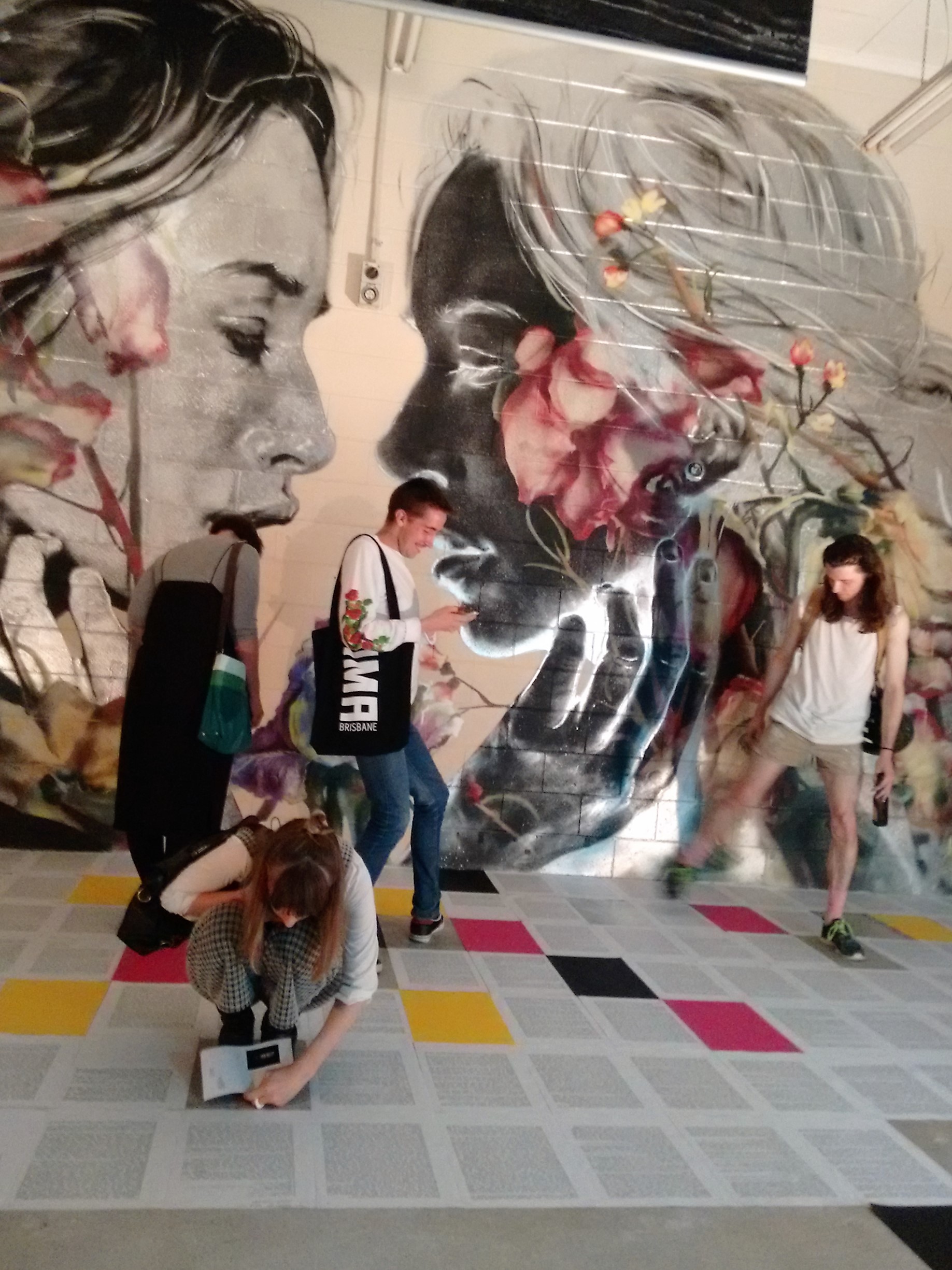 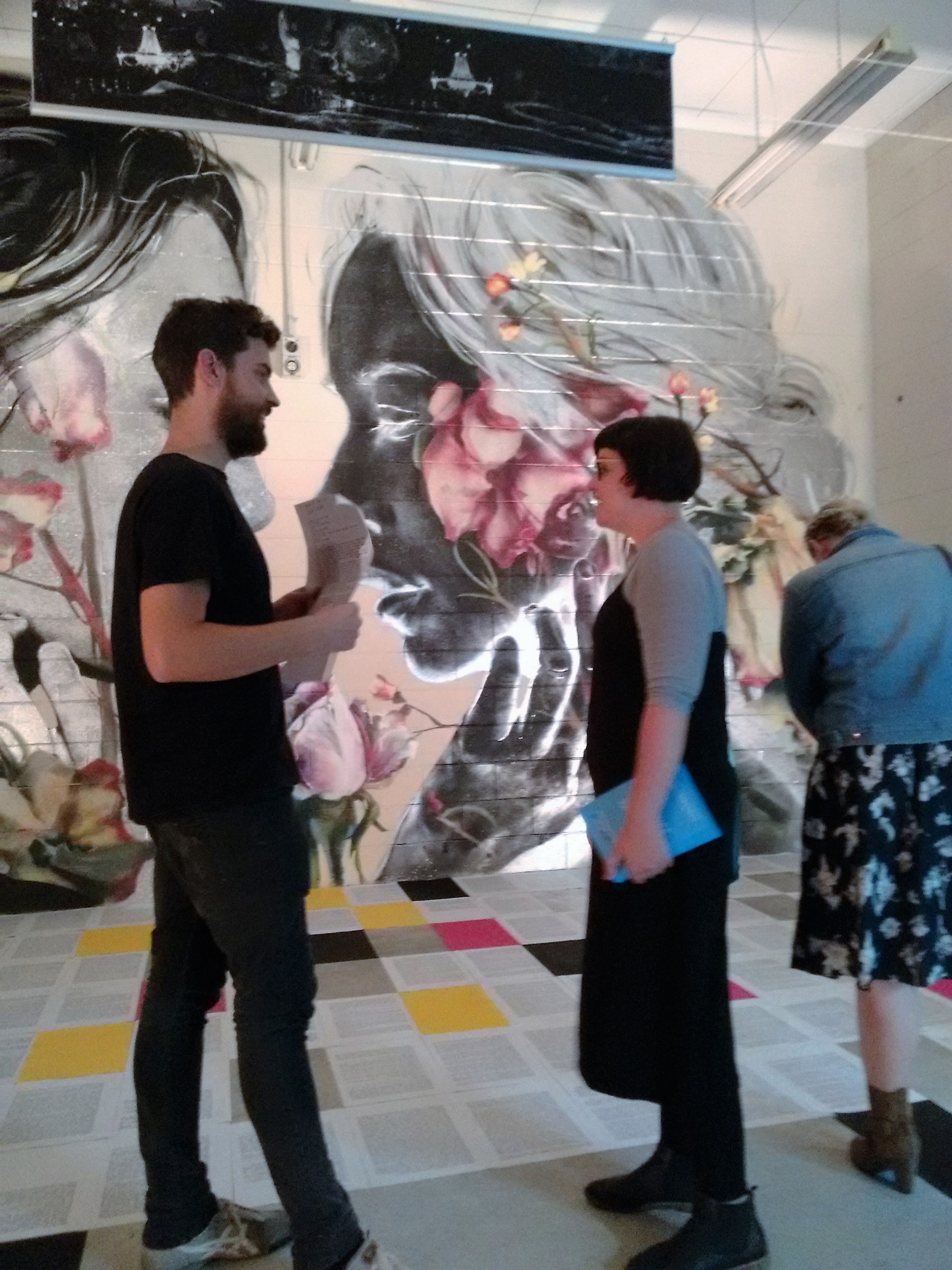 “Together Brisbane artist-run agents Jay Younger, Lehan Ramsay and Paul
Andrew formed the documentary-style collaboration AXIS Art Projects in the
winter of 1987. It was an evening of combined merriment and vehement
spleen venting discontent about being “emerging” artists living and working
in Joh Bjelke’s Brisbane, induced, for the greater measure, by a shared
round of rebel rousing “Altered Manhattans” on the fairy lit verandahs of a
ramshackle Queenslander somewhere in dark Milton.

AXIS (Art X-tremists International Syndicate), was directly motivated by the
guerrilla impulse evident in the art scene throughout the 1980s, our project
was intervention collaboration designed as antidote to many of the
mainstream and outdated assertions and “grand narratives” prevailing at
the time; that the only true artist was the hero artist…”