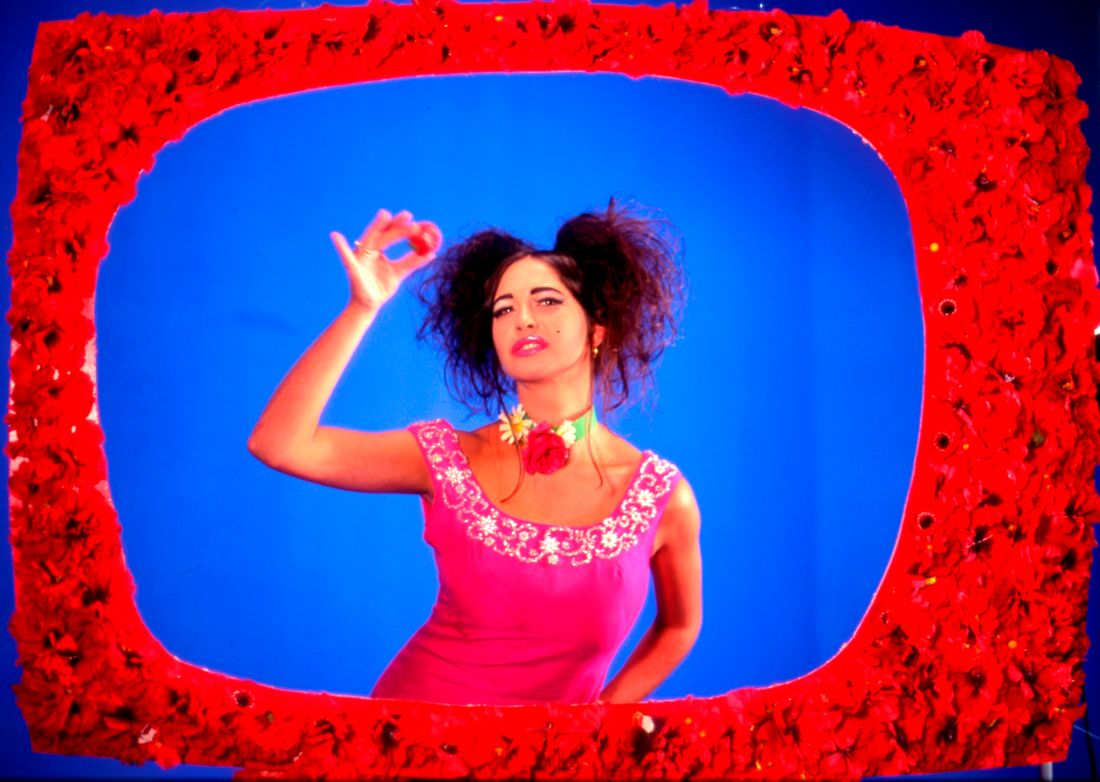 Queer TV was a LGBTQIA+ public television group and media art collective – and formed part of the collectivist UHF Channel 31 – and began a little earlier according to activist Cayte Latta  in the late 1980s [ Cayte made the important and influential film F2M,  in circa 1989, one of Australia’s earliest and influential trans activism art documentary films} . The Queer TV DIY collective produced a series of DIY collaborative queer news, current affairs, arts, culture programs across the greater Sydney region and produced live narrowcasts from a Queer-share warehouse located in Chippendale until circa.1996.

If you were involved in this unique Sydney community public television group let us know as we are seeking your valuable memory contributions. If you are interested in adding your memory, personal story, anecdotes and archival images to this ARI Remix community based archive and memory space, just add your words and images and url links in the comments thread below …thanks DIY’ers…:). Or kindly get in touch with us in the thread below.

Included in this memory post in progress are some examples of ephemera items held in my personal archives ( I still remember typing up the aims and objectives and designing a draft logo or three)  and a Video Art slash Community Service Announcement collaboration shot at Metro TV studios in Paddington in 1998. Made by artists Paul Andrew and Michael Wilkinson, Cayte Latta ( one of my most amazing, generous and memorable arts media mentors who taught me Video Production skills and techniques on Umatic at Metro TV in 1991), Paul Gillett, Kym Vaiteikus, Julianne Pierce, Virginia Barratt and many other artists and non artists alike. We share it here today to help remember a vivid time in Australian community media collective memory.

Thanks for your interest and potential memory involvement. 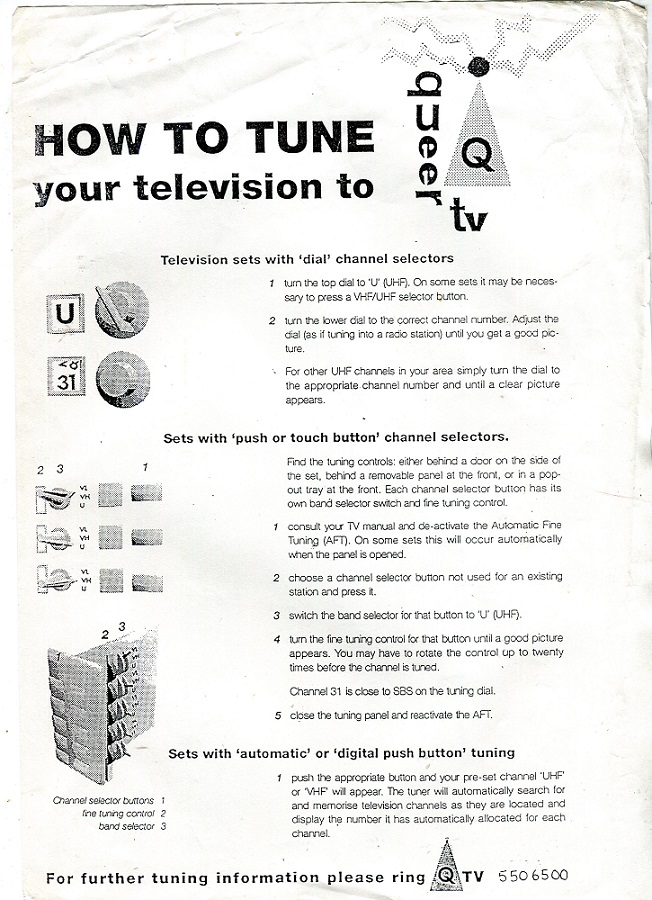 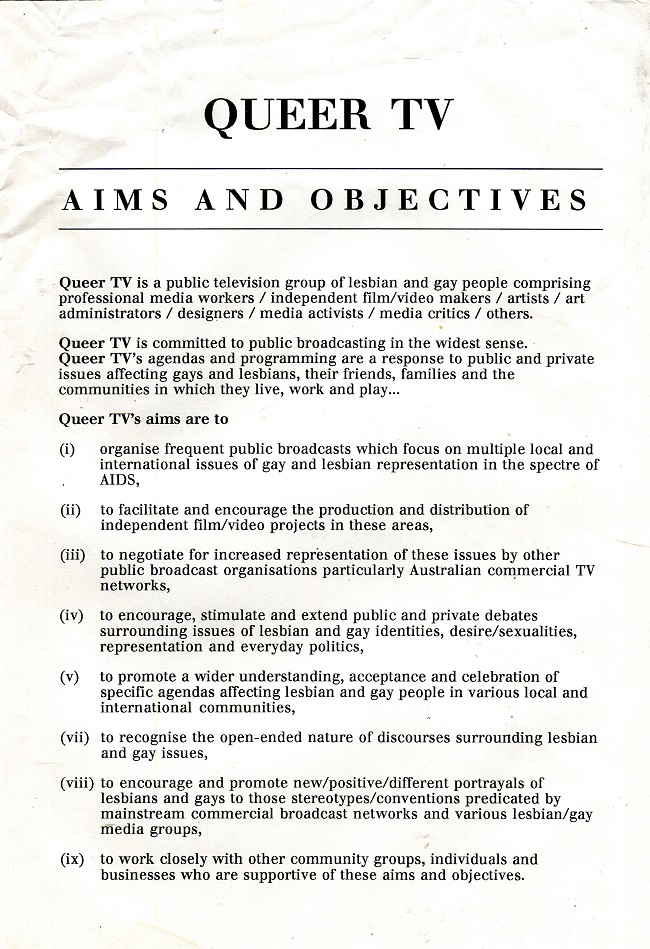 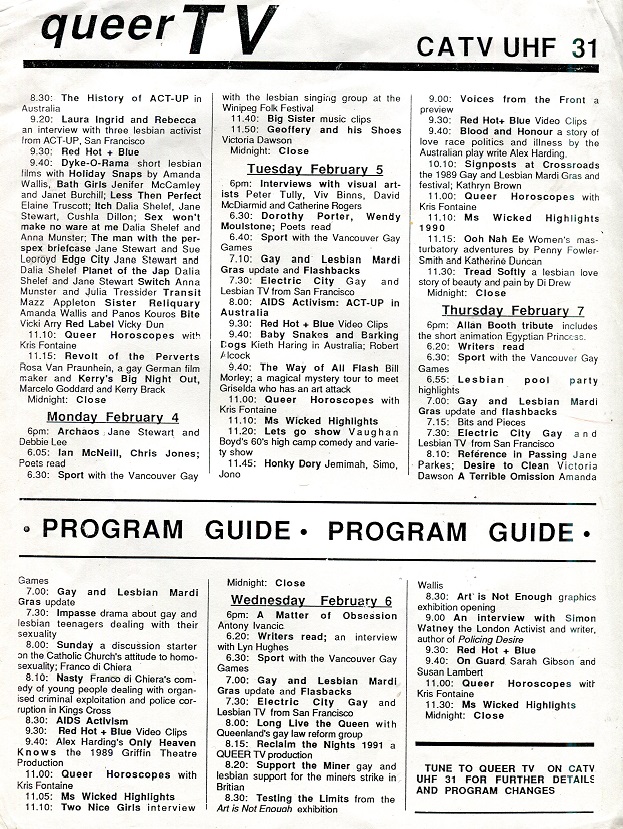 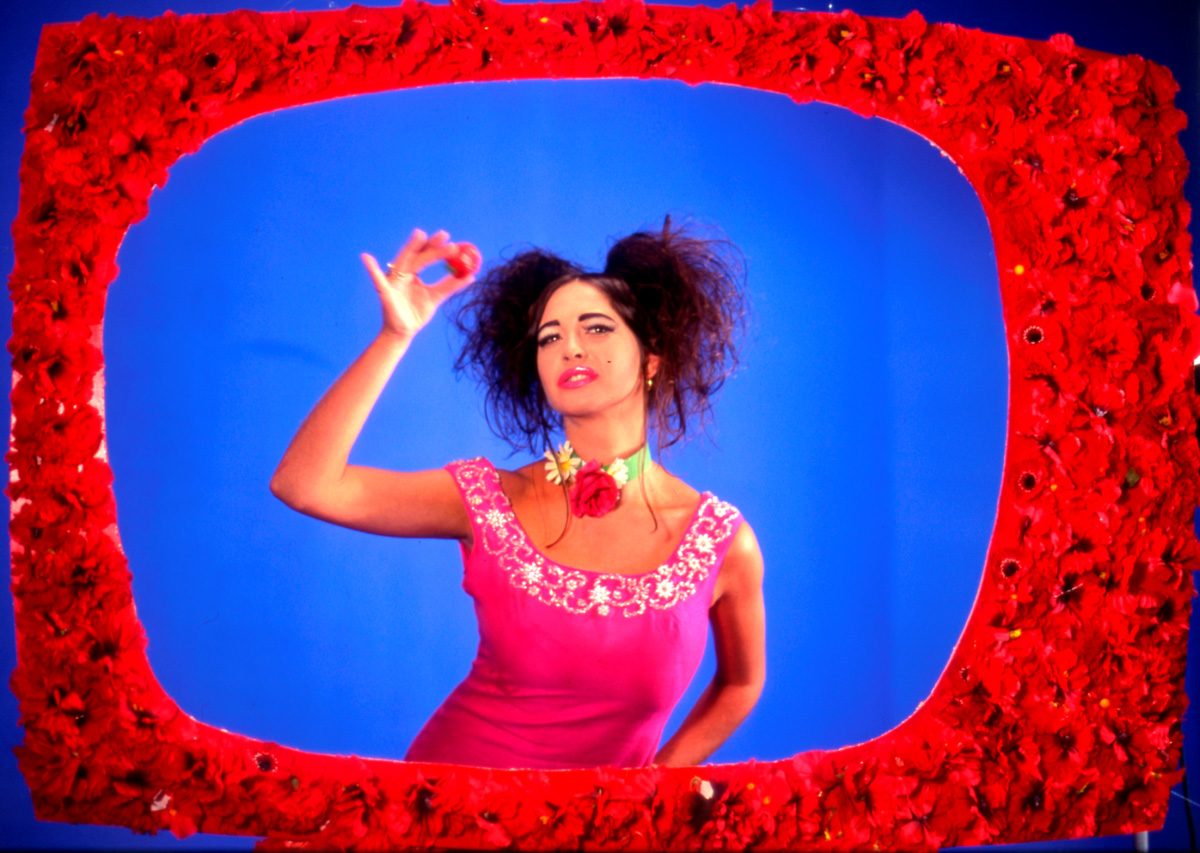