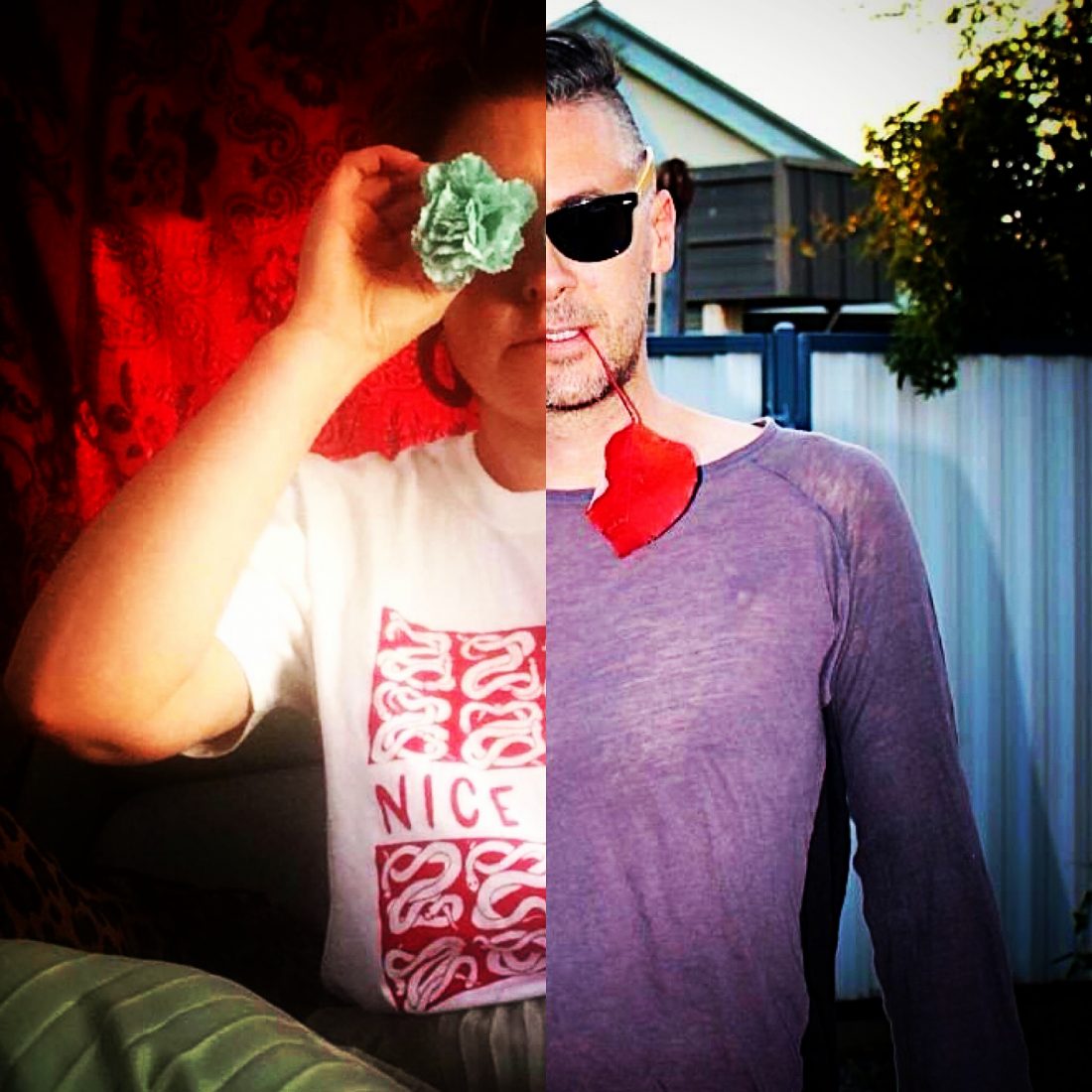 …Collage has had eclectic manifestations through history and across cultures and is a prominent way of working for us.

Trashish is a hybrid snail mail art project by Kristian Glynn and myself. With a fundamental ethos of DIY and a cut and paste aesthetic, we remix, re-contextualize and build from the fragments of our daily life to create a conscious melding of two worlds, minds, perspectives and ideas.

It’s 2004, the duet that now makes up Trashish were young punks attending Newcastle Art School, a buzzing little family of like minded creatives. Cut to 2007, when Krish had moved to Melbourne and I, to Sydney, we connected through social media and have since built a unique friendship based around mutual respect for art making and a love of collaboration.

Trashish began after a coffee catch up in 2015, in Fitzroy, Melbourne where we talked of collaborating through the post and Trashish was born. Now in our 6th year of working together and after producing over 1500 small scale art works and envelopes to date, Trashish is not showing signs of slowing down.

Utilizing the postal system to collaborate, we send artworks back and forth between Melbourne and Toowoomba. We reuse our envelopes and over time they are collaged by us both and become unique artworks in themselves. When received, each artwork and envelope is worked on individually and 5-10 unfinished artworks sent back.

Sometimes the works flow between us for months before being finished, sometimes they take one or two workings from us both to be resolved.

The work started on an intimate scale, as small postcard size meanderings. Over time the small scale became somewhat stifling and we found more freedom working in A4 size and have recently begun larger scale works reinterpreting our collaged envelopes as paintings. The larger scale started when I spent eight months in Melbourne in 2020 and we were catching up once a week in person to swap artworks as the postal system was very slow due to the Covid pandemic.

Trashish collect, reuse and recycle and are most attracted to the things that people throw away, things that are imbued with signs of age, wear and tear, such as papers or pamphlets we find on the street, old art show flyers that we have collected over the years, magazines and children’s books. We use whatever we can find, from cereal boxes to quality archival paper and use a range of mediums such as pens, pencils, textas, acrylic paint, house paint, spray paint, inks and water colour to build our artworks.

Collage has had eclectic manifestations through history and across cultures and is a prominent way of working for us. It is a language of its own, a specific way of thinking, seeing and working. By cutting, tearing, rupturing and rearranging found images we can sometimes create surprising images. The raw child-like technique of dismembering and replacing is integral to our collaborative practice.

After publishing a hardcover book in 2019 and currently organising another to be released later this year, last year saw us move into making little books which have the potential to be printed as small run of zines. The first, ‘Moonlight Trashlings’ was printed in a limited edition of 10 in February this year.

We have remixed one particular work of our own ‘Abstract Deer’ six times over the past few years, as an ongoing series, with other remixes of our own work happening too. We also quite often use snippets of or remix printed versions of other artists’ work. Trashish has invited other artists to collaborate also, and has worked with Will McConnell, Danish Quapoor, Chris Russell, Ruby Knight and Jewels Stevens. In 2018, the musicians Coda Chroma used two of our works for their album covers.

Through our work with collage, remixing and reinterpreting, we are interested in changing the concept and aesthetic initially prescribed to the work by reframing the original narrative over and over again. We are in a way paying homage to the idea of the remix itself, as a transformative way to re-envision existing forms. In the act of reassembling images we remake the world around us in an unexpected way.

While our culture and society has become so increasingly hands-off and rooted in technology, Trashish has found comfort in snail mail and hand-crafted work. As humans, we have a visceral, primal need for tactility and connection and feeling grounded in a sense of belonging. Trashish feels like a world all its own, somewhere to retreat to, for our imaginations to be free and to feel like we are understood, at least by each other. 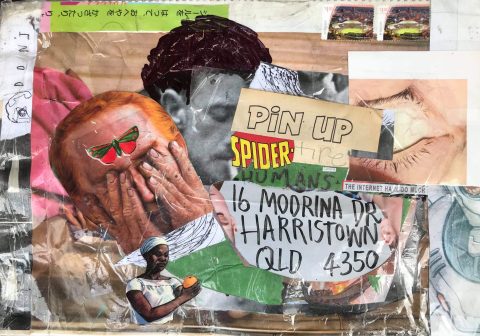 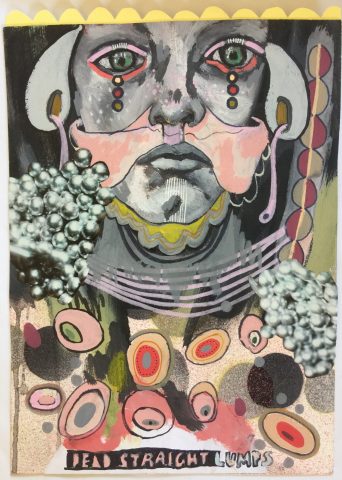 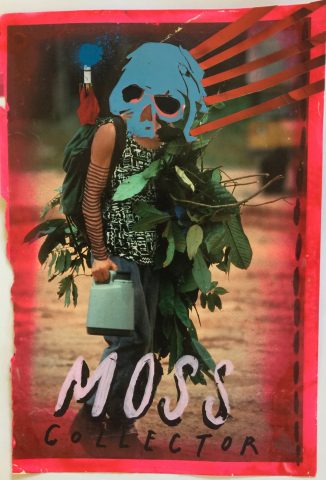 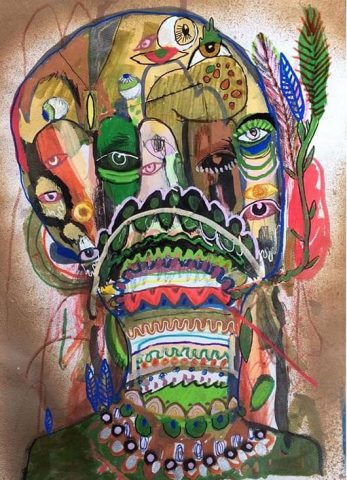 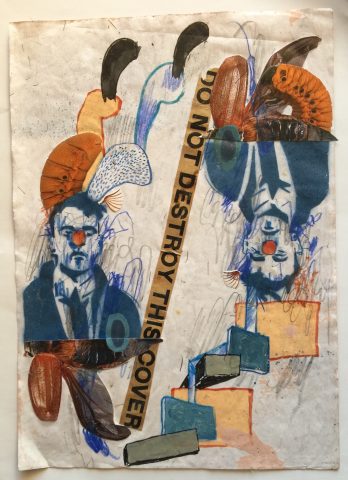 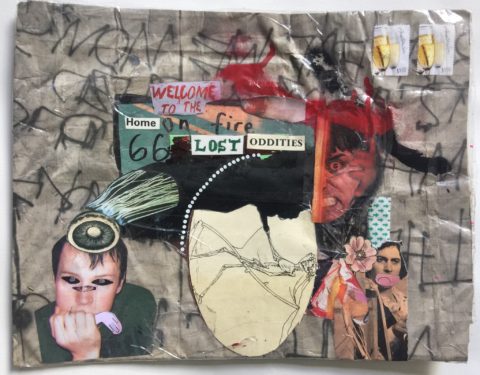 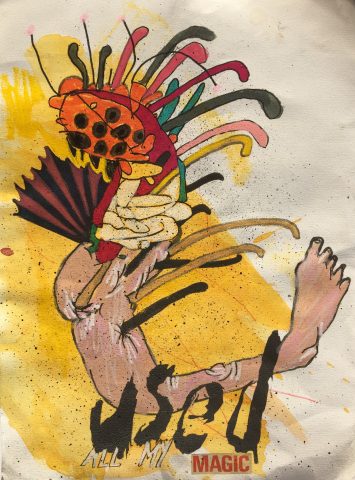 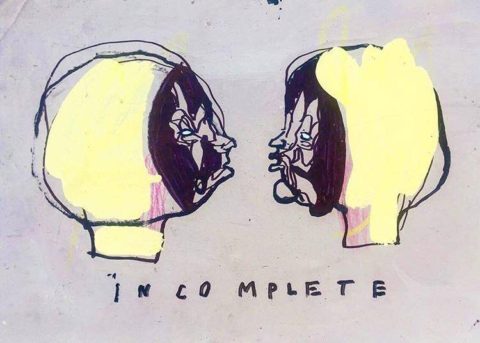 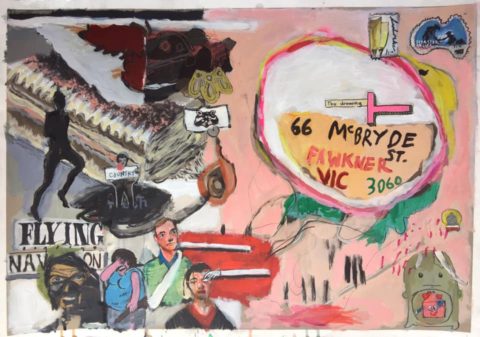 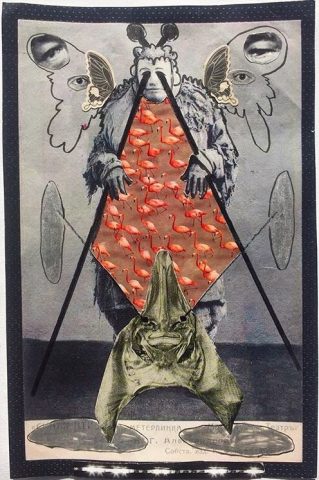 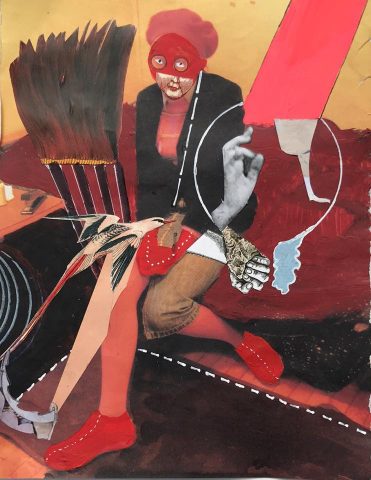 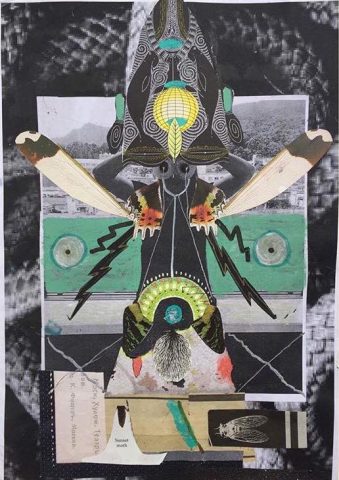 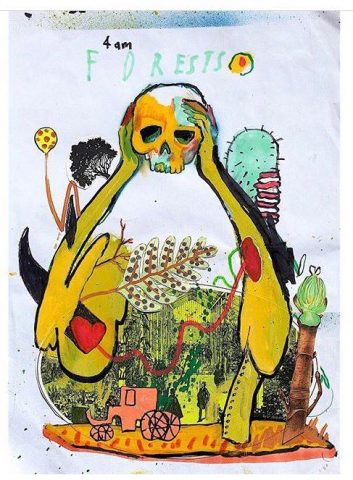 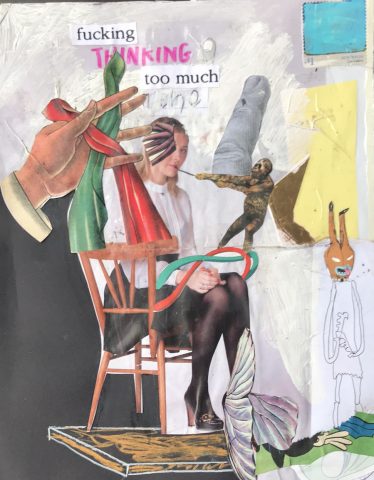 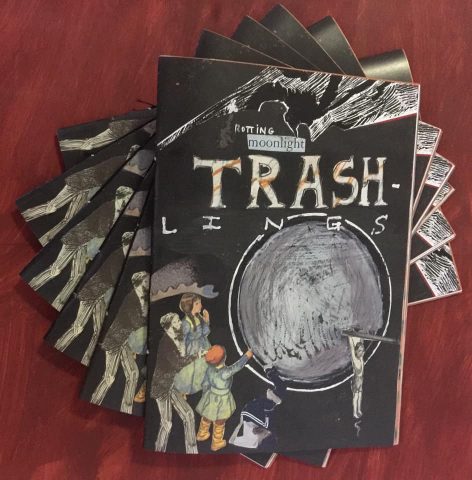 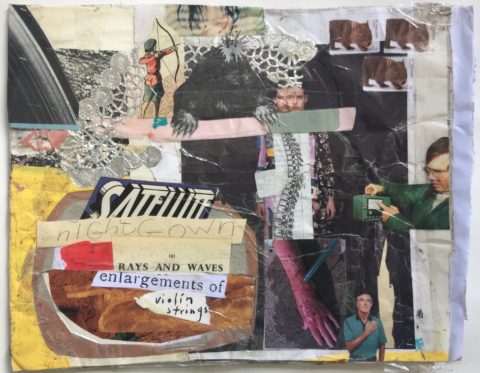 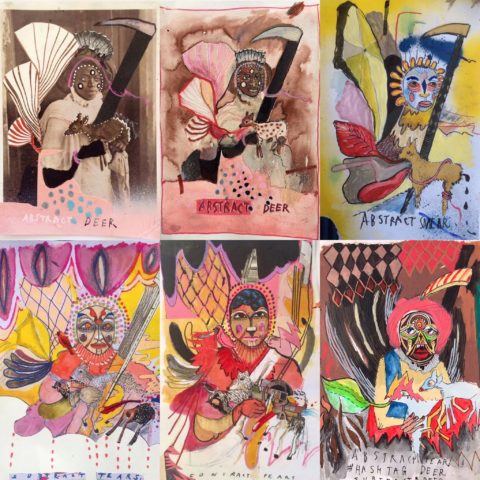 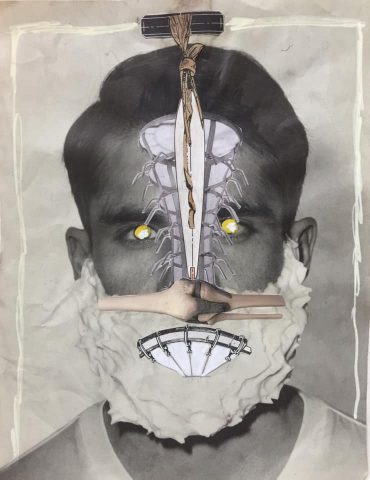 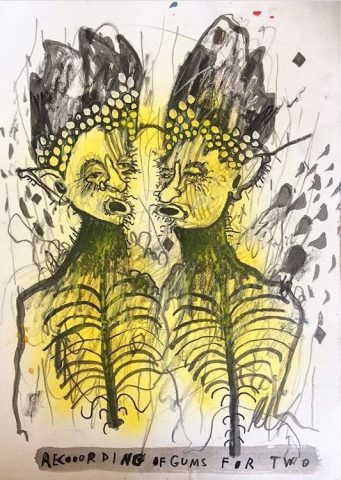 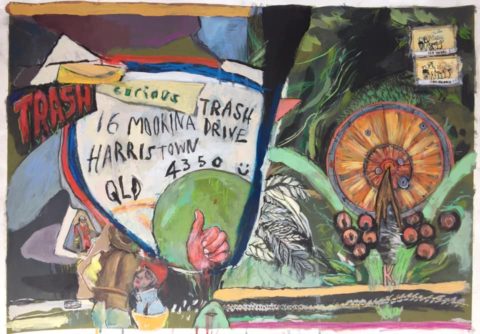