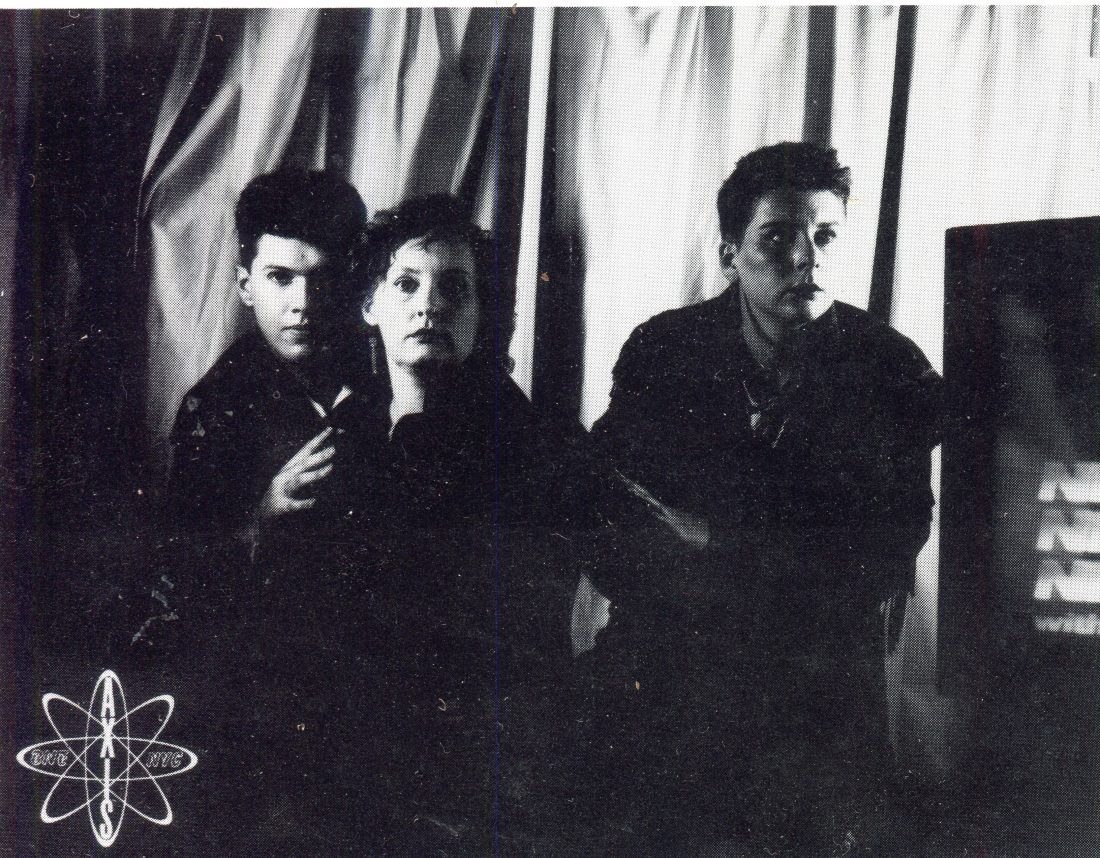 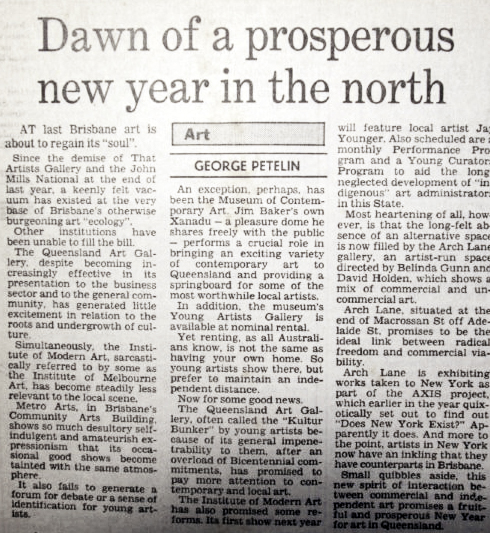 This video art work was also included in the AXIS Wunderkammer # 3 installation work in collaboration with TRIPLA artist-run in Bologne Italy staged at the ‘Nature Strip’ exhibition curated by artist curator Erika Scott at the The Soylent Spot – A Brisbane Artist-Run Initiative One Night Event – Red Hill, Brisbane – Saturday July 28 2018.

The Re-authoring Impulse – December at the NRCG Northern Rivers Community Gallery (NRCG) presents a group exhibition during December that is sure to both challenge and inspire!

The Epicormia Collective is a group of Northern Rivers artists that are inspired by the botanical term “epicormic” meaning new or adventitious growth from a dormant bud, or after trauma. Artists
throughout history grapple with ways and means of re-representing, re-imagining or re-authoring everydayness, dailiness, the quotidian. For these six artists the quotidian is equally a site of flux,
poetry, pain, beauty, abjection, opportunity and transformation.

Artists from the ‘Willowbank Studio’ in Alstonvale will also be presenting a body of works in their exhibition, A Decade of Catharsis as part of the Epicormia showcase. Since it’s official opening in
November 2006, ‘Willowbank Studio’ has hosted fortnightly workshops to people with ABI (Acquired Brain Injury) from the local community.

The works in this exhibition are by local artists with an ABI who have been attending Art Therapy workshops with Scott Trevelyan since ‘Willowbank Studio’ was established ten years ago.
The exhibitions open Wednesday 23 November and continue until Sunday 18 December 2016.

The official launch event is Thursday 24 November from 5.30pm – 7.30pm and all visitors are welcome to attend.
The Northern Rivers Community Gallery is located at 44 Cherry Street Ballina and is open Wednesday to Friday from 10am until 4pm and weekends from 9.30am until 2.30pm. For further
information contact the Gallery on telephone 02 6681 6167.