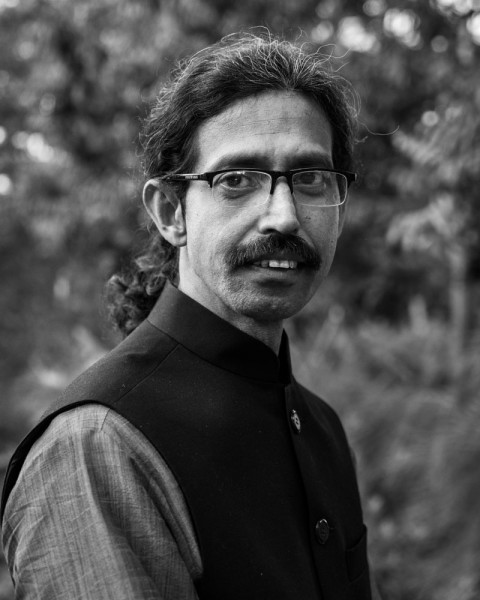 Shehab Uddin is a freelance photographer from Bangladesh, now based in Australia. His interests lie in socio-political documentation, though his work is highly emotive.

Shehab graduated from Pathshala South Asian Media Academy in Dhaka, before going on to work there as a tutor. In 2006 he moved to Nepal for a year where he was an assistant lecturer at Kathmandu’s College of Journalism and Mass Communication. Having worked in Dhaka as a newspaper photographer for The Daily Sangbad for more than eight years, Shehab joined Drik Picture Agency upon his return to Bangladesh in 2005 and was staff photographer and team leader of Drik’s Photography Department til 2010.

Shehab’s work has been exhibited internationally and in online galleries. He has won numerous awards such as Project Grant, Magnum Foundation Emergency Fund, the Alexia Foundation Professional Grant, and All Roads (Honourable Mention) National Geographic for his project “Amarao Manush: Pavement Dwellers” as well as, WHO, Asahi Shimbun, IIPC, FIAP and HPA, etc.

His images have been published in both domestic and international publications including The New York Times, CPN, Time Journal of Photography, The Politiken, USA Today, CBS News, Time Online, The Guardian, Times Daily, New Internationalist, Der Spiegel, Nepali Times and so on.

Shehab was named a Panos Media Fellow in 2005, and he completed his Doctor of Visual Arts in 2017 at the Queensland College of Art, Griffith University in Brisbane, Australia where he also works as a lecturer.