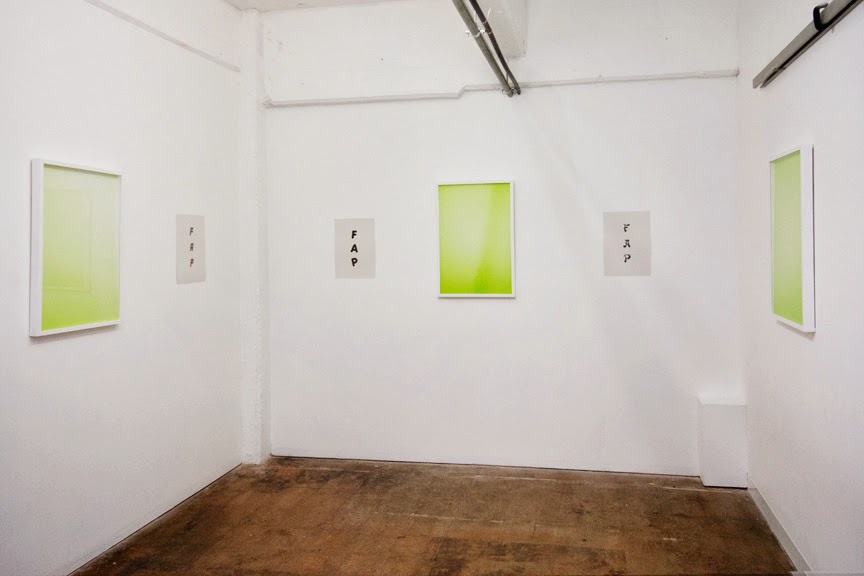 Charlie Hillhouse is a Brisbane-based artist passionate about digital manipulation. Paul Andrew chats to Charlie about his work and exhibiting in ARI’s in Brisbane and Melbourne.

Q. Tell me about your art studies Charlie?

A. I studied at the Queensland College of Art in photography. I started out in visual communication design but changed after my second year into photography. I think the most important thing I learnt from studying was treating being an artist like a proper job. Going to university taught me to have the discipline to keep going once that structure had finished, because I think the hardest part of being an artist is actually finishing your ideas.

Q. You have recently held exhibitions of your work at several artist-runs in Brisbane and Melbourne?

A. True, two Brisbane ARI’s I have exhibited in recently are Witchmeat and A-CH. Witchmeat was a small artist space in Highgate Hill. It was run by two artists Michael Candy and Anna Carluccio from inside Michael’s house. The second space was A-CH gallery in West End which at the time was run by Brisbane painter Archer Davies and his sister Freda Davies who is also a painter.

The exhibition at A-CH largely comprised of photographs of what I call man-made cliffs, which is basically how it sounds, cliffs of some form that have been created by humans. As well as the photographs of cliffs I had four other photographs which I believed held the same sentiment as cliff works and a large text piece which read “Sometimes one must stand on the edge of a man-made cliff.”

For the show at Witchmeat, I created six large photocopy photographs that had been manipulated, paired with a small framed photograph. I had the idea of showing large photocopy works and thought that Witchmeat would be the perfect place as it encourages more experimental practices.

Q. Tell me about your thoughts about the benefits of emerging artists exhibiting new work in ARI’s like these?

A. I’m not sure what the benefits were of exhibition these works in an ARI as opposed to a commercial gallery, but especially in terms of the show at Witchmeat I enjoyed being able to experiment with a medium – such as photocopy – which didn’t have an inherent value, something maybe commercial gallery wouldn’t be as interested in.

Q. Early this year you had an exhibition at a Melbourne based ARI, Bus Projects?

A. The exhibition at Bus Projects was called Parts of Cars. It was five photographs of out of focus bright green card bonnets with 4 Risograph prints of the letters FAP in different fonts. The letters FAP were taken from a car registration plate spotted in Brisbane. I wanted the Risograph prints to influence the way the viewer felt about the colour fields which the bonnets had produced because the photographs were so out of focus.

Q. What is important for you about exhibiting interstate at an artist-run like Bus Projects?

A. The main reason I wanted to show interstate was to widen the audience viewing my work. Brisbane is a great city but the art scene is fairly small so it’s a nice thought to think new people could potentially be viewing your work for the first time. I think the internet can only get you so far, it’s really satisfying to see your work in a foreign space.

Q. Do you think your Bus Projects exhibition helped raise your artist profile in some measure?

A. That’s a really hard question to answer if the exhibition raised my artist profile. I had some really great feedback and I did get to meet people through having that exhibition. But sometimes the immediate benefits are hard to see. I think you can never tell which opportunity you take is going to be the one that leads to more opportunities.

Q. Do you think it’s important for emerging artists to specifically exhibit in ARIs, local, interstate or overseas?

A. I think it’s important for emerging artist to show their work, however that may be. ARI’s usually offer a good opportunity to be able to do this for artists who are just starting out because the barriers are a lot smaller for getting your work into a gallery.

Q. Digital Photography is one important aspect to your interdiscplinary work?

A. Well digital photography isn’t so much a big part of my practice but digital manipulation is. Most of the abstract work I make is based from photographs, either film or digital and then manipulated usually with photoshop or through printing processes. What I like about this digital process is the possibilities, they really are endless and you can always come up with new ways to change your image. This may be a simple change of colour or a huge change to completely destroy something that was figurative.

Q. What do you find most challenging about photography as a medium?

A. The challenges are also the options. Sometimes it’s hard to remain clear with so many options. I try to resolve this by doing one process and applying it to lots of different images. Hopefully this creates some kind of cohesion in the end.

A. I’m not sure if there is much of a distinction between digital and pre-digital photography. I think most photo based work hasn’t changed much, there is just a new way of going about making it. In my practice I really like to use each medium and they both serve different purposes for me. When I’m taking photographs with no set idea yet I like to use film because I like to be able to carry a good camera in my pocket. Also the process of not being able to immediately digest these photographs e.g going home and having them immediately on my computer is a necessary process for me. I like the slowness of film and being removed from the immediate situation the image was captured in. For other work where I am rephotographing stuff or have an idea I want to experiment with I like to use a digital camera.

Q. You are also passionate about self-publishing?

A. Yes I really like books. I’m not sure when it really started but it was a great way for me to be able to compile my photographs into physical objects. What I find really captivating about books is that you can have this idea or body of work that’s small enough to carry with you and that it’s affordable so you can trade it with people. I really love being able to just make small no fuss books that you can simply do whatever you want in them.

Q. In April you are travelling to the US for a study and research trip to extend and develop your practice?

A. Yeah I am going to New York for three months to work in an artist book store called Printed Matter. They have been going since the late 70’s buy and selling and collecting small artist made projects. There ethos is about providing affordable art objects but they have worked with or stocked many works from top contemporary artists of all forms so I am super excited to be able to be there for three months. 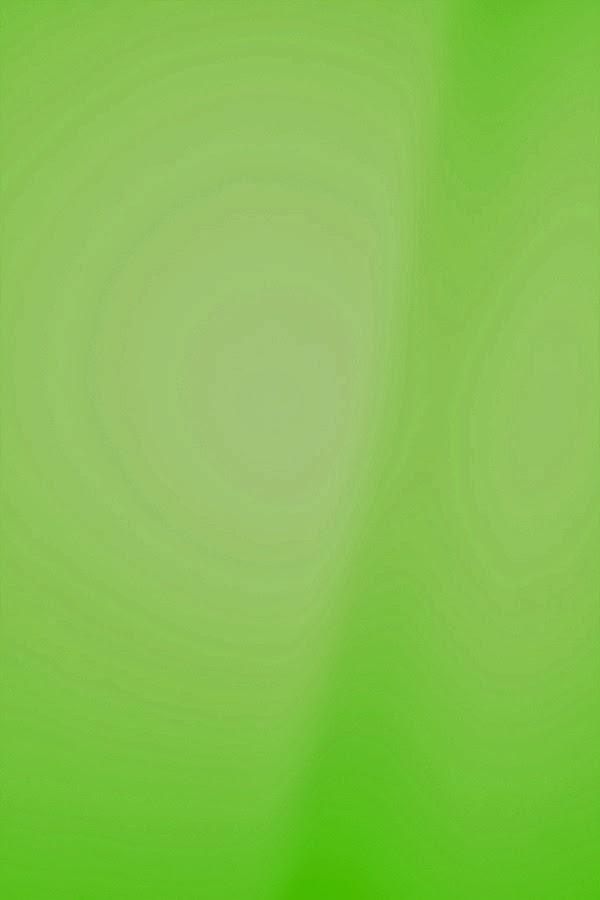