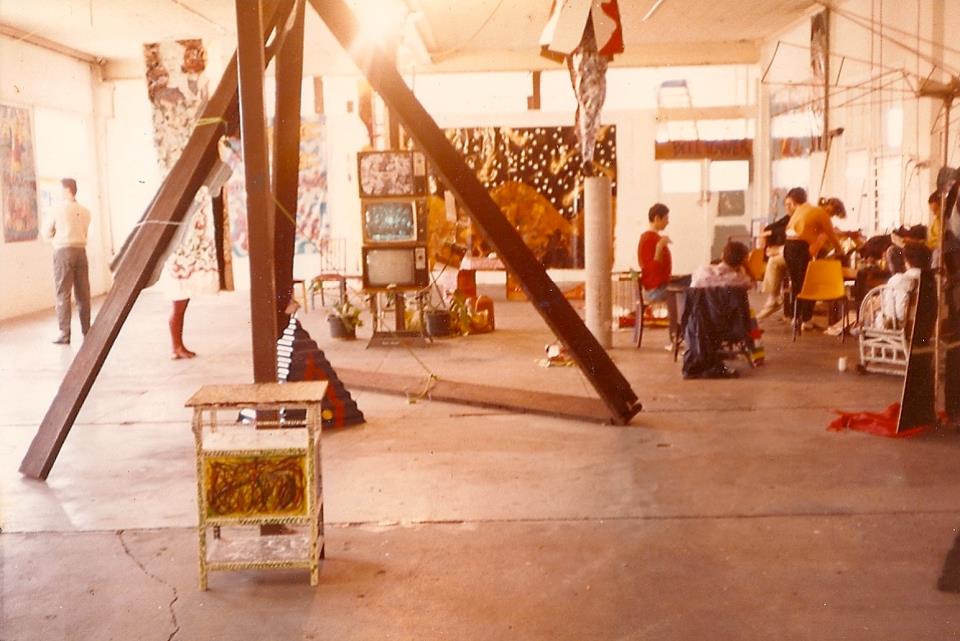 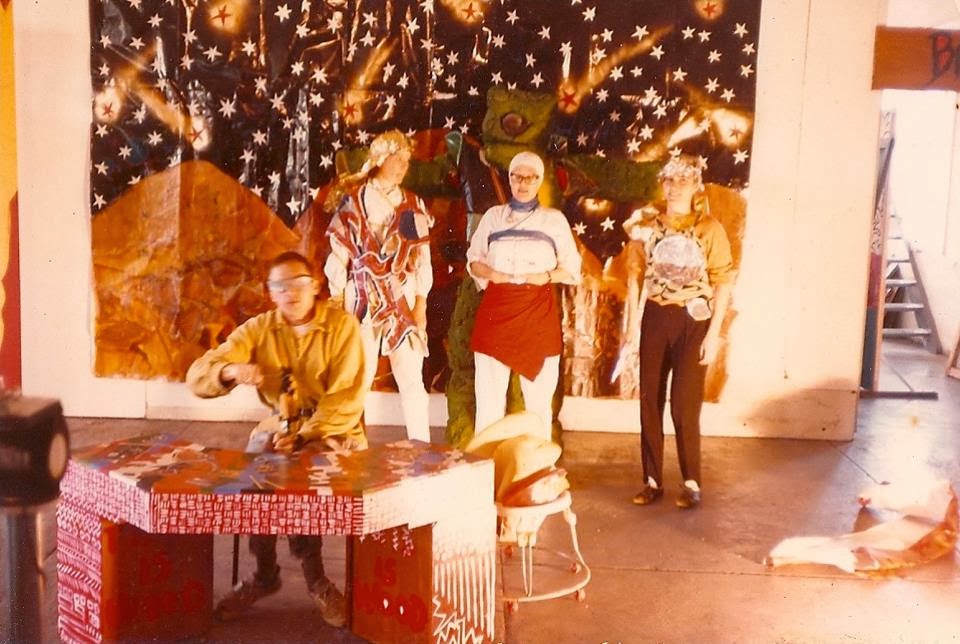 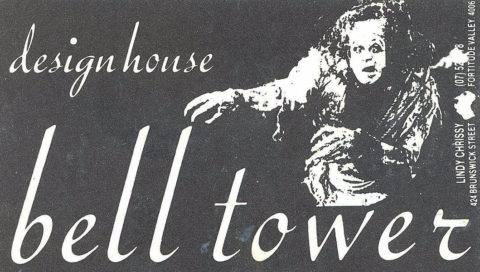 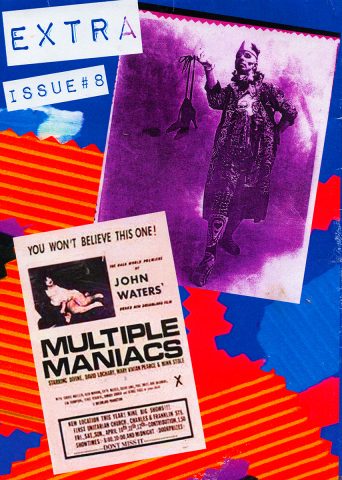 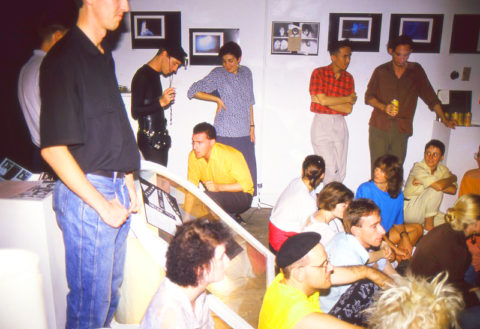 Fortitude Valley (often called “The Valley” by local residents) is an inner suburb of the City of Brisbane/Meeanjin, the state capital of Queensland, Australia. Fortitude Valley has long been a very queer place. It has a rich and varied LGBTQIA+ history ranging from cafes, restaurants, nightclubs, indie band venues, art galleries, activism, artist-run spaces, design hubs, sex on premises clubs, Sleaze Balls and the infamous Queens Ball now in its 61st year of fabulousness in 2022. The Incredible Simon Reptile is an important part of this very queer social history.

I remember meeting Simon in 1985 at the sprawling Bell Tower Design house, artist studios and gallery located upstairs and in the Bell Tower at 420 Brunswick Street. It was almost 16 years before this building became the Judith Wright Arts Centre and home to the Institute of Modern Art. What a lively and anarchic precinct it was back then. Simon, like many others at the time, flew north from Sydney for ‘a sunshine art and culture break’. Bell Tower was a meeting place for artists, for alternative exhibitions and art installations, performativity, Day-Glo street art and dissent. In March 1985 the Vision of O’Flission group exhibition was staged with an opening night of performances including artist Fleur MacDonald dervish dancing with a shopping trolley.

I vividly recall sitting and chatting with Simon in Chris Feld’s sassy Red Rover P6 saloon car in a nearby suburban shopping centre carpark. It was a typical subtropical hot humid summer afternoon. Chris, Lindy, Margaux and Fleur had gone inside the big fabric warehouse to find faux fur fabrics, anything fluoro or animal print for a new designer collection they were making. They were particularly keen for a long stint inside with the icy air con. Simon and I stayed behind to talk about art, performance, design and inner-city Sydney. I was keen to leave Brisbane as it was such a homophobic and conservative place in the Premier Joh Bjelke-Petersen years. Endless state-sanctioned censure, racism, bullying, police entrapment and social injustice.

I desperately wanted to know everything about Sydney, ranging from the squats in Kings Cross and Glebe, to the queer glitter strip of Darlo and the famous Yellow House in Potts Point. Simon was constantly wiping the sweat from his brow that day while regaling me with all sorts of scintillating Darlinghurst vignettes and useful safe sex information. It was just the type of information I needed at age 21 while flirting (with much difficulty) at the concept of coming out as queer.

Simon asked me about my works in the ‘Brisbane Hot’ group exhibition at the Institute of Modern Art curated by Director Peter Cripps alongside works by Bell Tower Design, Vision of O’Flission artists and designers, Maria Clearly Design, Different Tangents, the One Flat/O’Flate Group, artist John Waller among others. I told him I had named these particular works – all painted in monochromes –  on unprimed, unstretched Belgian linen –  ‘The Gypsy’ series. The series was based on my interest in Fellini films and a recent trip to Paris in the very down and out year before in 1984. I told Simon how I stumbled – quite accidentally – into a Leatherman fetish bar in a Paris side street. I asked the barman for directions to the hotel nearby.

Inside this dark warm and musky place, I was dazzled by the line-up of ‘poseurs’ alongside me striking poses every which way in front of the endless walls of mirrors. Men of all ages feverishly adjusting their shiny back military caps, tight leather shirts in a whirling vision of homoerotic narcissism. It was in this black leather bar where a kind and roguishly handsome gypsy man winked at me, he said hello. We began a delightful conversation. He told me the most amazing stories of camp and gay Parisian bonhomie stemming back to the 1950s and 1960s.

These forgotten memories came flooding back this March 2022 when a complete stranger –  Maggie McNair – kindly sent me an email out of the blue. Maggie requested a copy of a photo of her friend located on ARI Remix  – a very contemplative Simon Reptile – taken by performance artist Jose Macalino at the John Mills National artist-run space in Charlotte Street in 1986. It appears in Simon’s artist profile on ARI Remix.

Simon was wearing a skin-tight black leather and latex ensemble, very chic, very 1980s fetish. Simon was a regular at local artist-run community events and opening nights on his trips north. He had a large following of fans here who would jump at any chance to see him perform with those enduring funsters and anti-bad timers at The Beat nightclub. We all desperately needed a healthy dose of convivial anti-bad time energy and laughter as the spectre of the HIV/AIDs global pandemic was unfolding locally, nation-wide and globally.

Maggie loved the digital photograph of her ‘bestie’. Afterwards we continued a cheeky email exchange about Simon, his enduring good vibrations all these lightyears later. Maggie wrote a brief memory reflection for ARI Remix. A month later she contacted me again to say thanks for the opportunity to write and remember her friend, and to let me know that so many evocative forgotten memories were flooding back.

Maggie was so enchanted by the experience of writing and contributing a memory, she wrote a poem about Simon and entered it into a local writing competition for “old farts”. This poem is featured here for you now dear reader. Alongside a fab photo from ‘Patches’ days of Chris Bonnafin and Simon Reptile at Club 45’s in Sydney 1983 by activist photographer Jasmine Hirst and a collage of photocopies of photographs of Simon and friends sent to me, long ago in the space time continuum by society photographer Robert Rosen. Thank you Maggie, thank you Simon, thank you Jasmine and Robert for ten thousand treasured memories.

Fortitude Valley ARIs in the 1980s and early 1990s included Bell Tower Design House, gallery and artist studios,  The Campfire Room aka The Arthur Craven Room and That Annexe (both located at 210 Wickham Street in the new Bell Tower premises in 1986), Boulder Lodge Concepts, Galerie Brutal, Isn’t  – among many others over the decades to follow…..so many stories yet to tell and share…a few related posts are attached dear reader below fyi…also have a looksee at oneflat.space

EXTRA is an Australian networked zine collaboration building from past, present and future ‘living’ archival art initiatives Issue # 8 Launch 1 July 2022. This emerging zine and zine making projects builds out from the ARI Remix Project and places an emphasis on the hidden histories, marginalised narratives and artists’ ephemera held and safeguarded in the personal archives of artists who were directly involved in the Australian artist-run ecology 1940 to Now.

EXTRA is thrilled and delighted to be a part of the July 1 2022 Nextdoor ARI Courtyard: Zine Fair. As they say in the socials by way of a call out for this event : “Calling all creepy crawly creatives to be involved in our Courtyard: Zine Fair, hosted in the IMA courtyard and shop from 5pm – 9pm Friday July 1st. There’ll be a bar, live music – the whole nine (court)yards!” 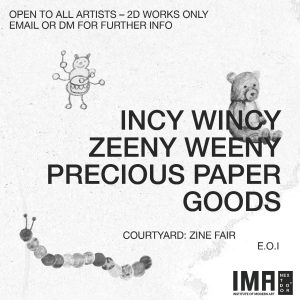 EXTRA Zine Issue # 8 | You can download, print and fold your own copy FREE here, and check out our EXTRA Zine Instagram for video instructions on how to fold your A5 zine!

EXTRA ZINE Issue # 8 will be launched online here as part of the Nextdoor ARI + IMA Zine Fair on July 1 2022 as a part of the ongoing and expanded memory work of the ARI Remix Living Archives & Social Memory Project.

The ARI Remix ‘ling archives’ project was established in 2011 as a collaborative archival art initiative and Web 2.0 internet artwork. 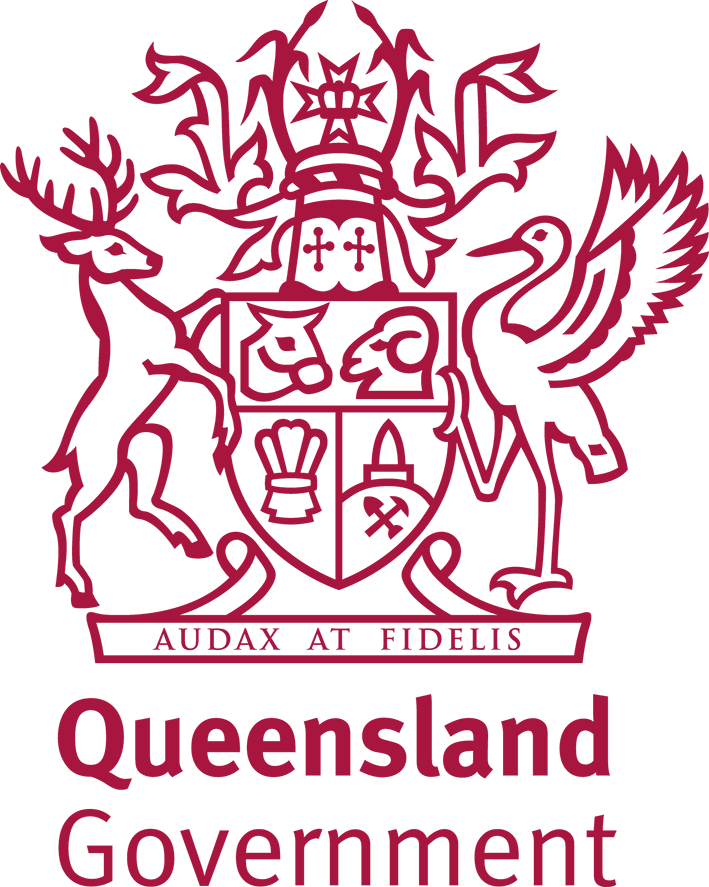 A wee reminder that In celebration of the launch of EXTRA zine making project in 2021 and 2022 and the very first issue, we are making a small edition of 10″ x 8″ (21 x 28 cm) print posters of the Issue 1 # cover art work on beautiful archival museum – quality hand-made Hahnemuehle Photo Rag 188 paper.

Extra #1 Zine Poster Edition. These were designed and made available as part of the Melbourne Art Book Fair 2021 experience for zine and poster lovers everywhere for $75.00 per poster including postage (Only within Australia, International is extra please get in touch for purchase, if you are outside Australia.)

A certificate of authentication will be provided and the edition is limited to 100. Proceeds from sales of this edition will help us to make, share and network the next few issues planned in the series.

(Re) Presenting 2022 | Sits like a man but he smiles like a reptile …| Performance Artist, queer activist Simon Reptile | A memory by Maggie McNair March 2022 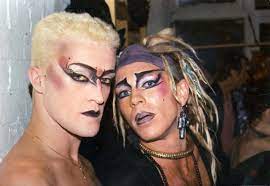