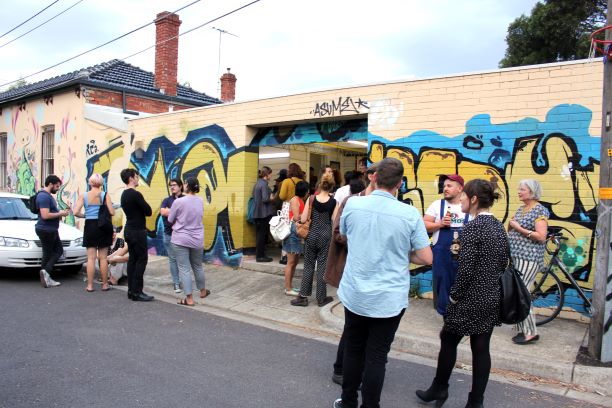 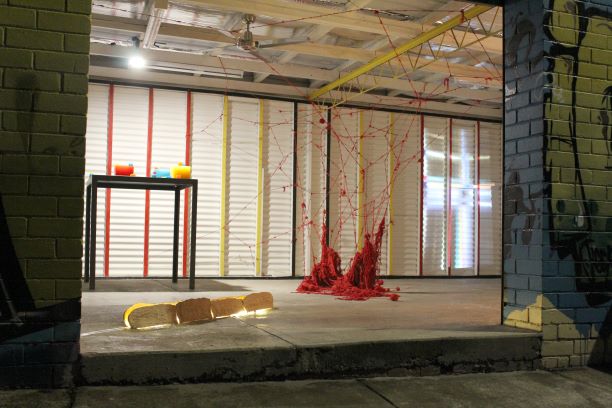 The Wandering Room is an artist-run initiative. Since 2007 the members of The Wandering Room have collaborated as artists and curated exhibitions in temporary spaces. They are currently situated on the corner of Victoria and Elizabeth St, Brunswick, Melbourne.

The Wandering Room acknowledges the traditional custodians of the land on which we are situated. 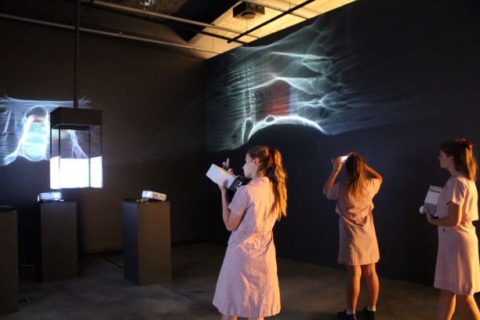 Q[ARI] The Wandering Room in Brisbane at the Queensland College of Art Gallery, Brisbane | 2013 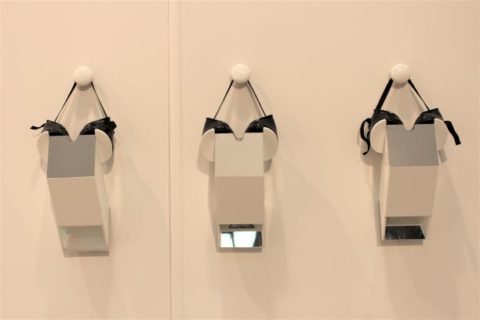