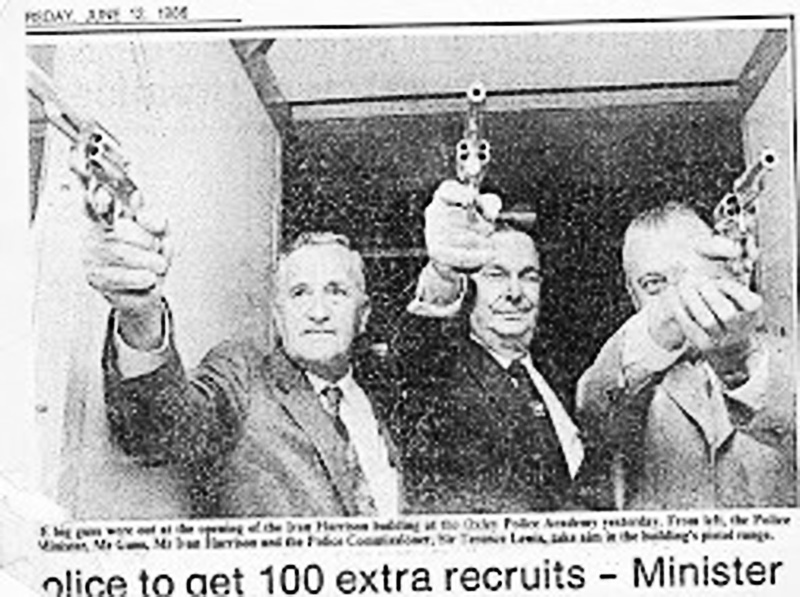 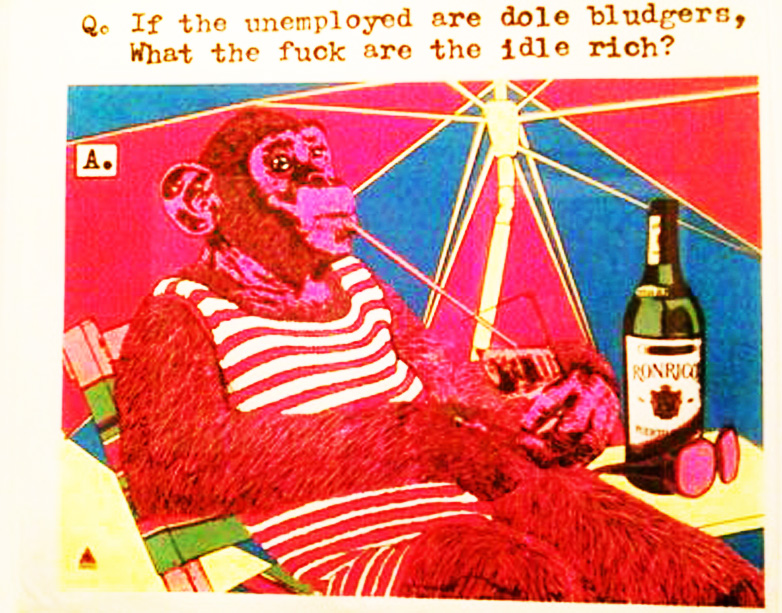 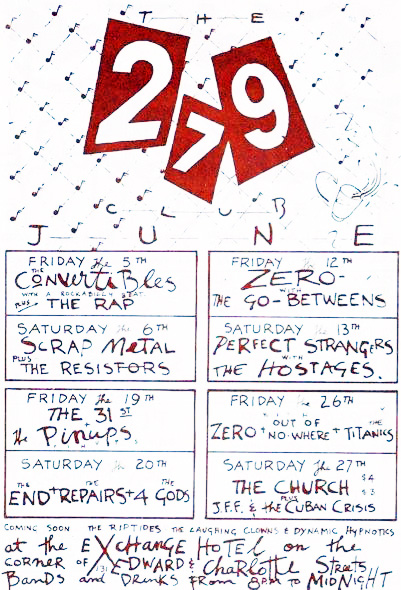 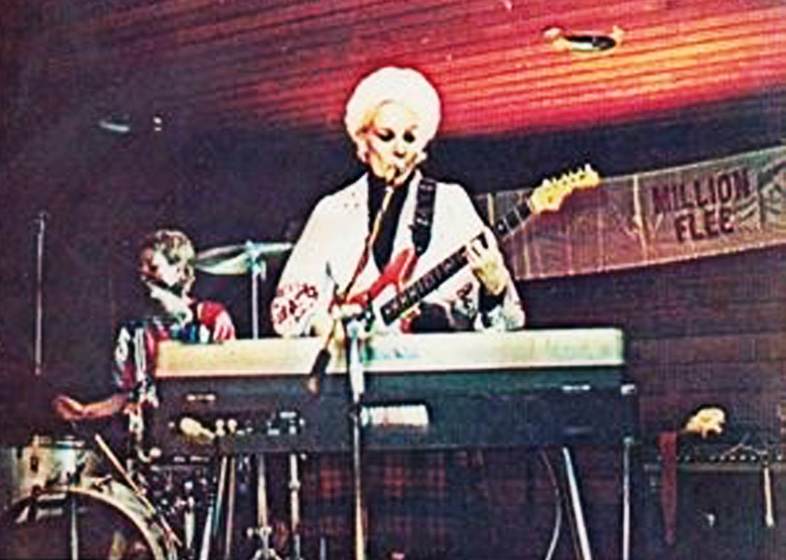 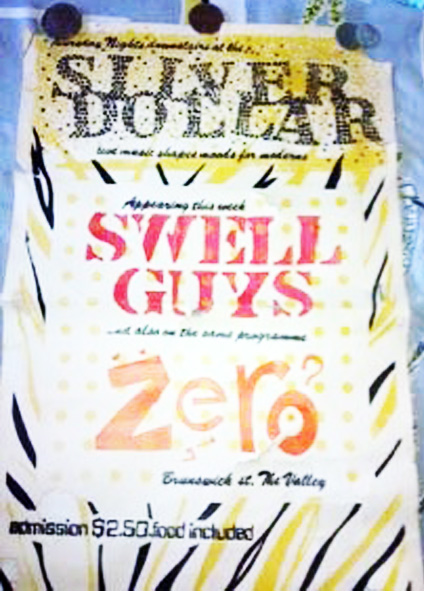 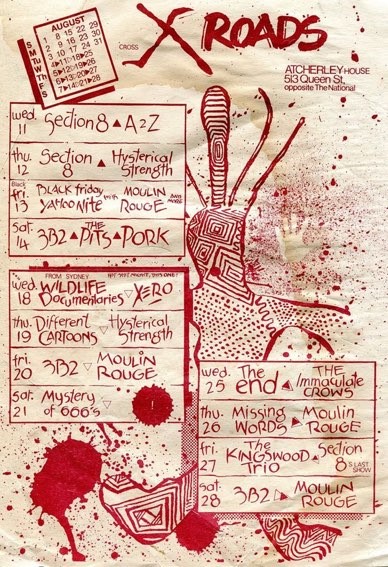 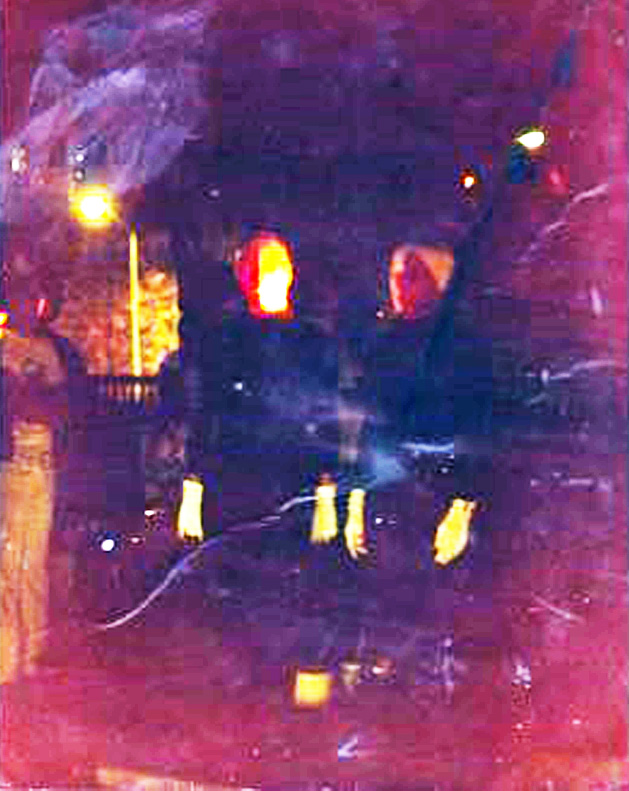 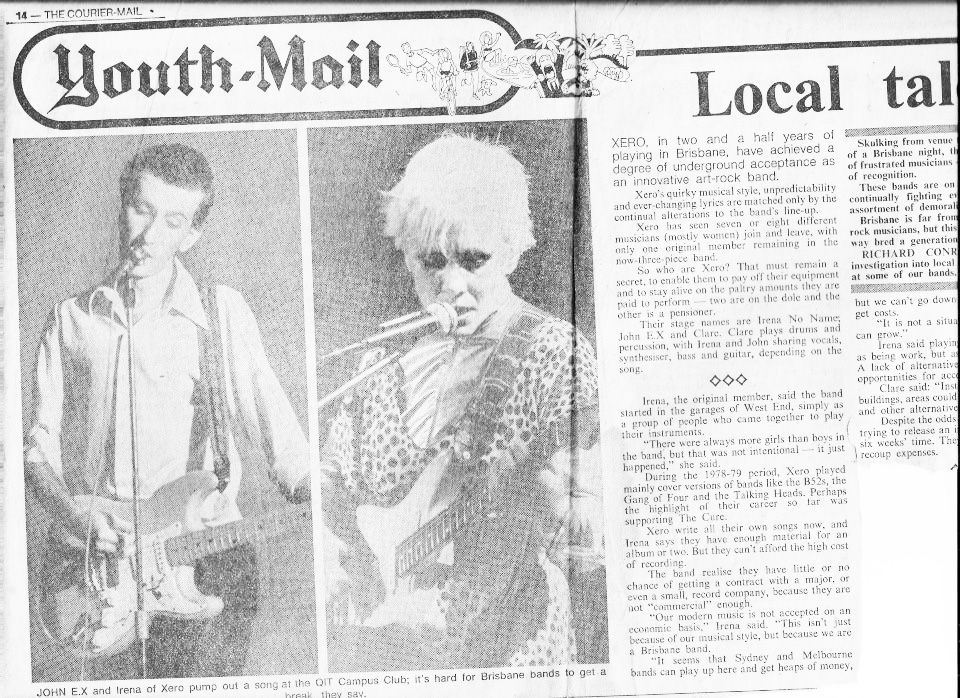 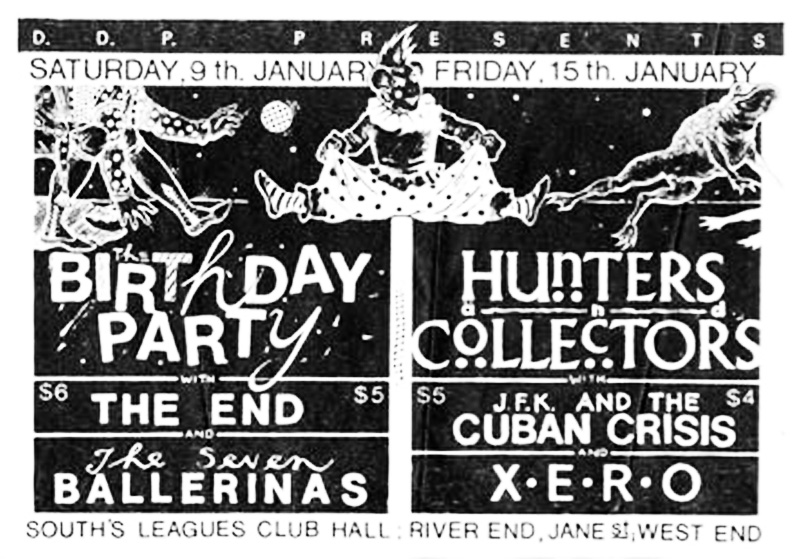 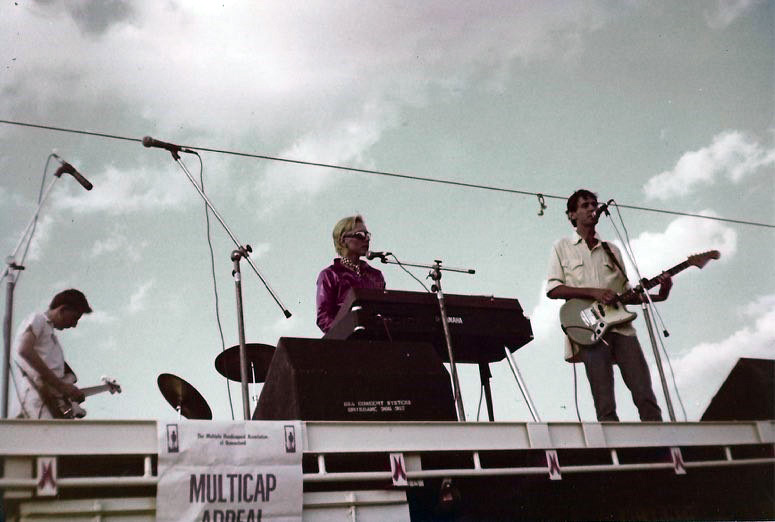 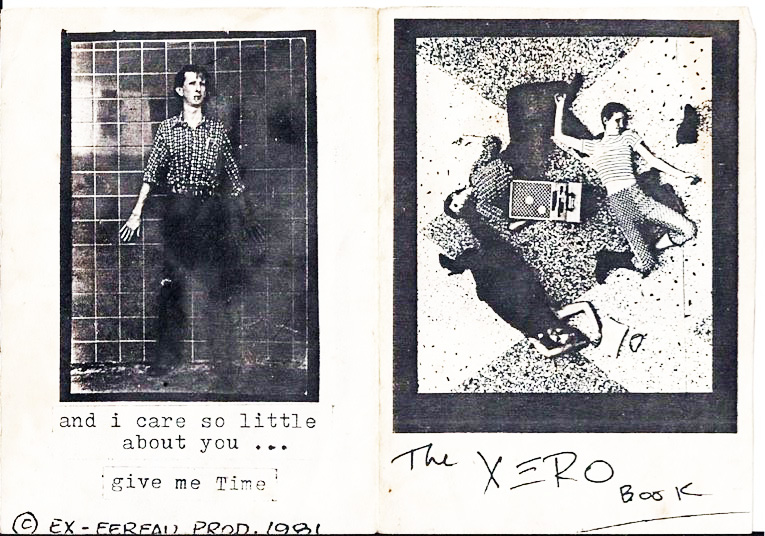 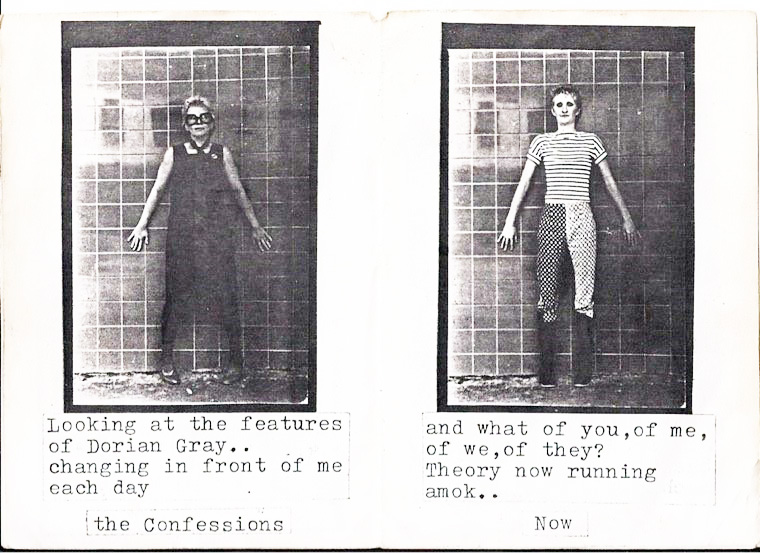 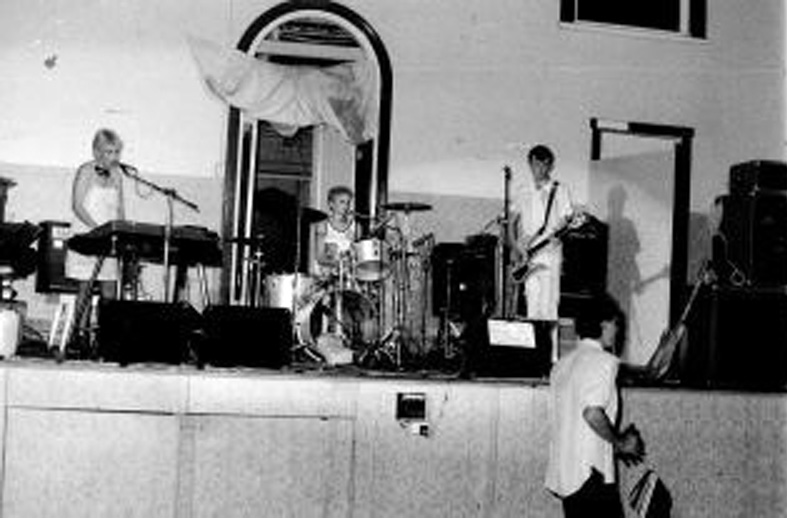 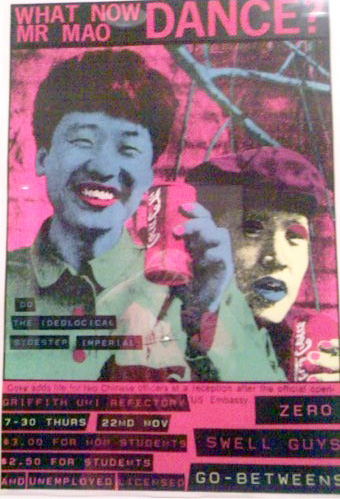 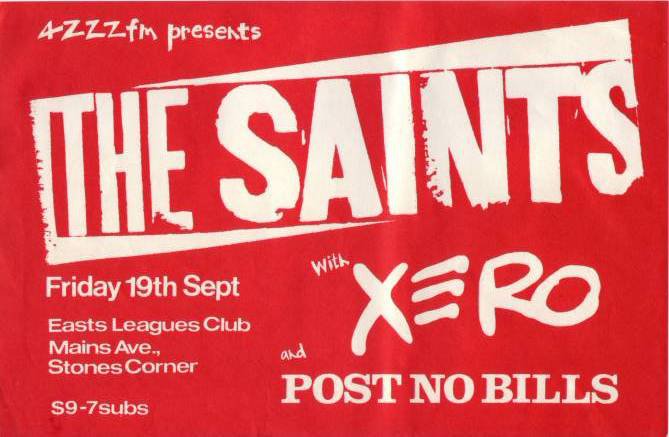 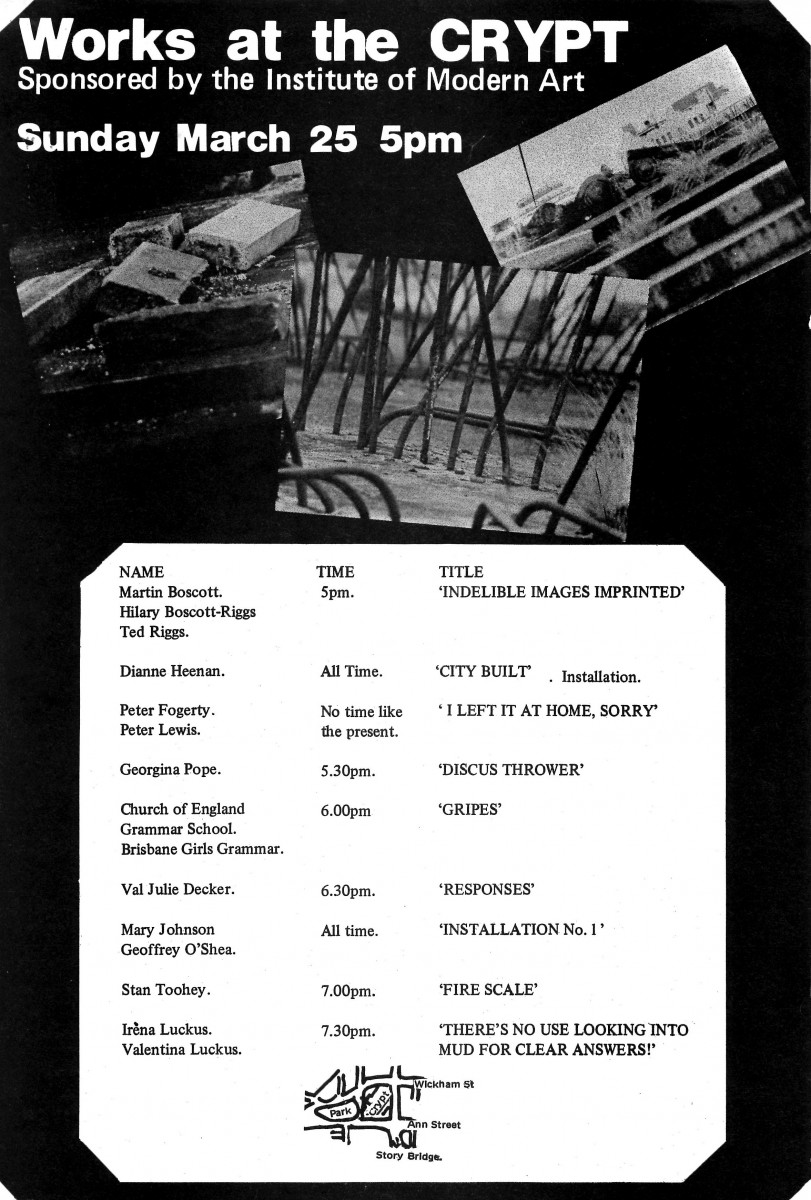 Queensland, “The Sunshine State” – we called it “The SS State”.

Brisbane its capital was a big country town – casual, conservative even timid. Mangoes, watermelon and sweaty hot days usually ended with a thunderstorm around 5pm. These were our streets – our backyards and our boredom as we transitioned from adolescence to young adulthood.

We found ourselves in a conservative hellhole governed by corrupted legislators ‘with God on their side’. They were supported by the voting majority for over two decades. Unbelievable.

Busloads of police were dispatched to street rallies and even musical events to smash dissent into the ground. An organically activated Cultural Resistance emerged. Brisbane blossomed because we all threw ourselves into whatever it was that claimed our passions. We activated ourselves and put it out there.

e.g. ’Rally for the right to say Fuck’ was one that made me smile.

I agreed to sing with a band of lefty Musicians who were totally sick of the rubbish on the radio and who wanted to play political music. We called our-selves Zero and our first gig was at the Aehepa Hall in West End.

We went through many metamorphoses from Zero to Xero to Xiro and back to Xero and somewhere in there we became brave enough to write our own songs. So many Brisbane bands did the same. The Brisbane band scene became a collective of sorts, in the true sense of the word. We often battled with the police who came to break our events up.

It was a clash of ideas and metaphorically we battled with our songs, our music, and the events we organised. We all played in each others bands and shared our musical excitement.

Performance Art was another way of proclaiming “Viva la difference”!

I was involved with small groups of Artists who put on ‘Happenings’ of sorts, in and around the City . This involved the first Institute of Modern Art in Brisbane which sponsored a Performance Art evening at The Crypt – Brisbanes own ‘ruin’. It also involved doing a walking Performance Art Action, down Queen Street to the South Bank – then empty industrial space, on the first late night shopping-night in the City. We lit fires, broke mirrors and the Fire Brigade shut us down. Art spaces opened and resistance was futile.

Flyers, posters, handbills pasted up on city walls – the work of designers lit up the vacuum and, proclaimed that change was coming.

One cannot ignore 4ZZZ in this Cultural Resistance. This public radio station bound us all together by supporting our Music and Art Events. It agitated to subvert that Paradigm and it was the only media outlet where we could engage with alternative sounds and ideas from around the planet. It cross pollinated us with other forms audio stimulation and introduced us and Brisbane to the great sounds and culture of the Murri population.

We were a number of desperate individuals who took up artistic arms to change the stagnant pond we grew up around. I would like to think that we flushed that pond and made a better place. But most of all, we became a family of sorts bound by storming the barricades of complacency, conservatism and corrup-tion. It was a cultural resistance.

Acknowledgements and credits in order of appearance above ( in progress):

Performance Art at “The Crypt’

Xero at the Exchange Hotel.

Zero in concert at Dayborough.

“The Surrendering” and “Saturday Morning” | A brief reflection by Dale Chapman

“The Surrendering” and “Saturday Morning” | A brief reflection by Dale Chapman

Interview with & memoir by John WILLSTEED

Interview with & memoir by John WILLSTEED