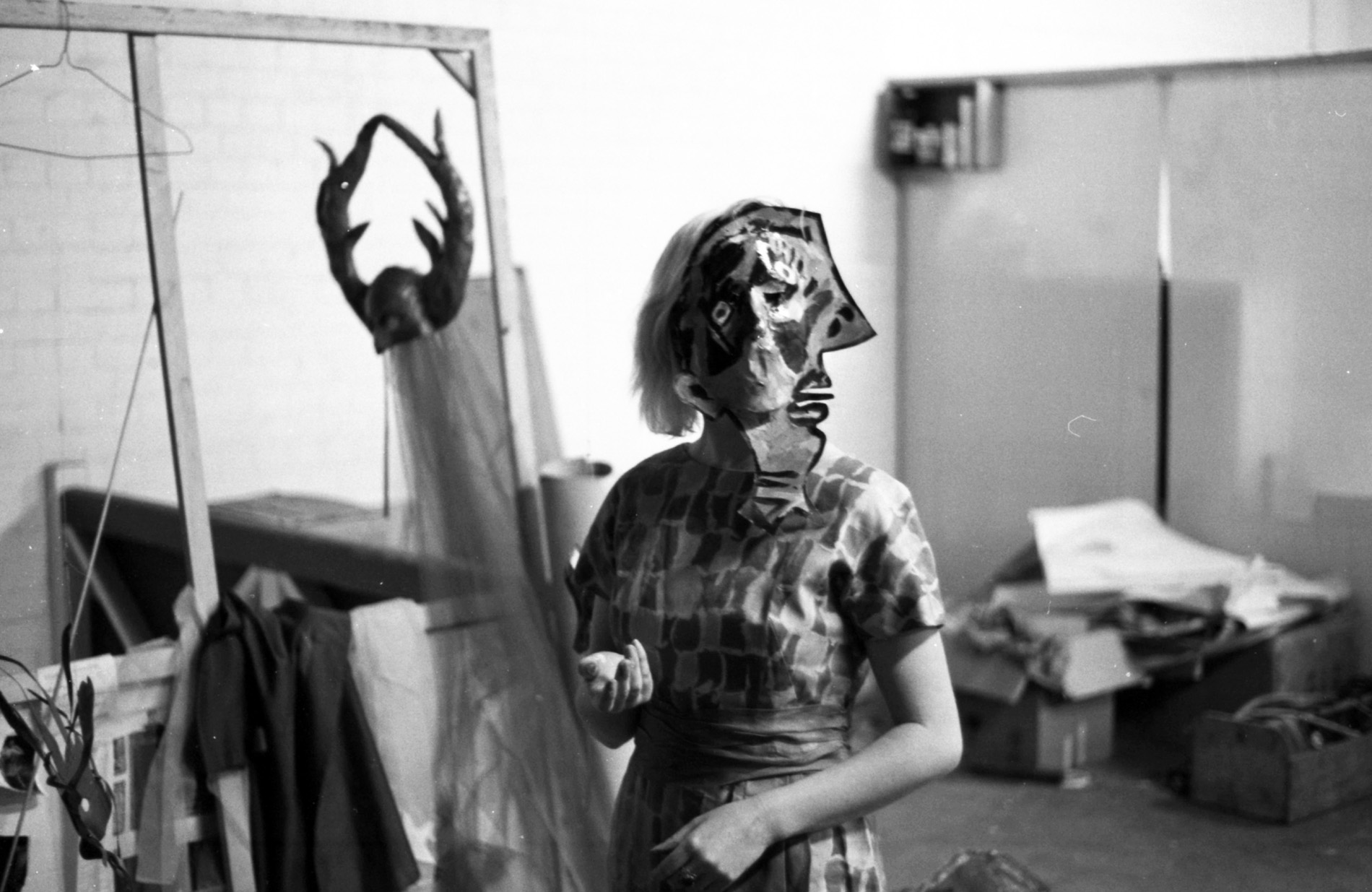 “The theft of The Weeping Woman from the National Gallery of Victoria took place on 2 August 1986 in Melbourne, Australia. The stolen work was one of a series of paintings by Pablo Picasso all known as The Weeping Woman and had been purchased by the National Gallery of Victoria for A$1.6 million in 1985—at the time the highest price paid by an Australian art gallery for an artwork. A group calling itself “Australian Cultural Terrorists” claimed responsibility, making a number of demands (and insults) in letters to the then Victorian Minister for the Arts, Race Mathews. The demands included increases to funding for the arts; threats were made that the painting would be destroyed. After an anonymous tip-off to police, the painting was found undamaged in a locker at Spencer Street Station on 19 August 1986. The theft still remains unsolved.”

Some of my most vivid memories of the 1980s are centred around controversies that foregrounded art firmly in the national newspaper headlines.

The police confiscation of Juan Davila’s amazing multi-paneled painting Stupid as A Painter from the Sydney Biennale in 1982 ( in the name of that old warhorse charge: obscenity) and the 1986 theft of The Weeping Woman on August 2, 1986.

I was in absolute awe of Juan Davila’s work at the time as a young painter living and working in Brisbane and I was enthralled by his unapologetic and complex depictions of homosexuality. I referenced something of his work in my 1986 Pop Text series.

That same year I remember sitting in the Aromas Cafe in the old regent Theatre Foyer on a spring afternoon in August sipping one of Lehan Ramsay’s delicate fruit teas while reading the headlines about The Weeping Woman theft from the National Gallery of Victoria. My artist friend Lehan was always brewing up icy ambrosian elixirs; fresh strawberries, passionfruit pulp, white grapes and watermelon steeped in an ocean of fruit teas and fruit juices, sprigs of mint and lashings of crushed ice served in tall elegant glasses. We spent a lot of time together at Aromas discussing life, love, art and controversies.

I recall how we were absolutely seized by the extent of the attention this guerrilla action at the NGV was receiving, Aromas was always well stocked with newspapers, zines and glossies and  I remember how excited we both felt that day, one of the magic and rare moments when art was actually in the Australia media headlines and somehow it seemed like too great an opportunity not to miss. The question was how best to tap into this attention in a small way.

I returned to my studio upstairs at That Space and remember discussing this inspiring conversation with artist Jane Richen’s while she was sitting cross-legged on her studio floor immersed in painting one of her colourful and particularly carnivalesque masks. We chatted enthusiastically about this so called Australian Cultural Terrorists crew and tried to imagine who they actually were, probably an artist-run motivated event we surmised, and it was this idea that prompted us into action and to set about making a series of Weeping Women masks in earnest for a group performance.

We planned to make as many weeping women masks as we could and for this happening to coincide with the next opening night a new exhibition of works by Steven Grainger and from memory, featuring the band Theclosesthing, it was only a week away.

We knew that Steven and the closestthing would be up for a little artful anarchy on the eve of their opening night and we knew that many of the artists and friends who would come along to Steven’s opening would equally be up for some accidental creative mischief too.

Jane and I were excited by the idea that these masks could be shared around between artists and friends at the opening, as a type of procession of the muses performance much like the Masked Chess Set Performance that happened earlier that year in Little Roma Street on the eve of the Observatory’s demolition.

Unlike that street based performance perhaps we would be indoors inside That Space and we decided that as a denouement, we might burn these Weeping Women masks at the end of the opening. We were an artist-run and if we wanted to burn art and performance traces inside the gallery we would burn. We had concrete floors in the gallery, cool in summer and a boon for fire performances.

If memory serves me well we managed to make and paint all the masks in the span of that week, Jane’s mask template was, to my way of thinking, a faithful simulation of the 1937 Picasso painting or certainly as it appeared in a newspaper report in The Australian and I and many others joined in the painting sessions in the studios to get the acid greens and heavy black outlines just so. We planned to keep this procession a surprise, so it appeared impromptu, accidental. The performance was never advertised or publicized, it just happened,  before, during and after theclosesthing set.

During the opening artists were happy to participate, to wear and share the masks. Jane and I lit sparklers to share. At the end of the procession, our small incendiary spectacle unfolded set against Steven’s delightful cache of paintings, drawings and watercolours all tinged with Brisbane mytiscism.

We used the sparklers to set fire to the masks and the audience looked on as each of these hand painted masks we had so painstakingly made during the intensive week prior, mountains of papier mache, stenciling, painting and lacquering crackled, sizzled and turned to ash.

Here are a few photographs from the Shared Camera Archive below.