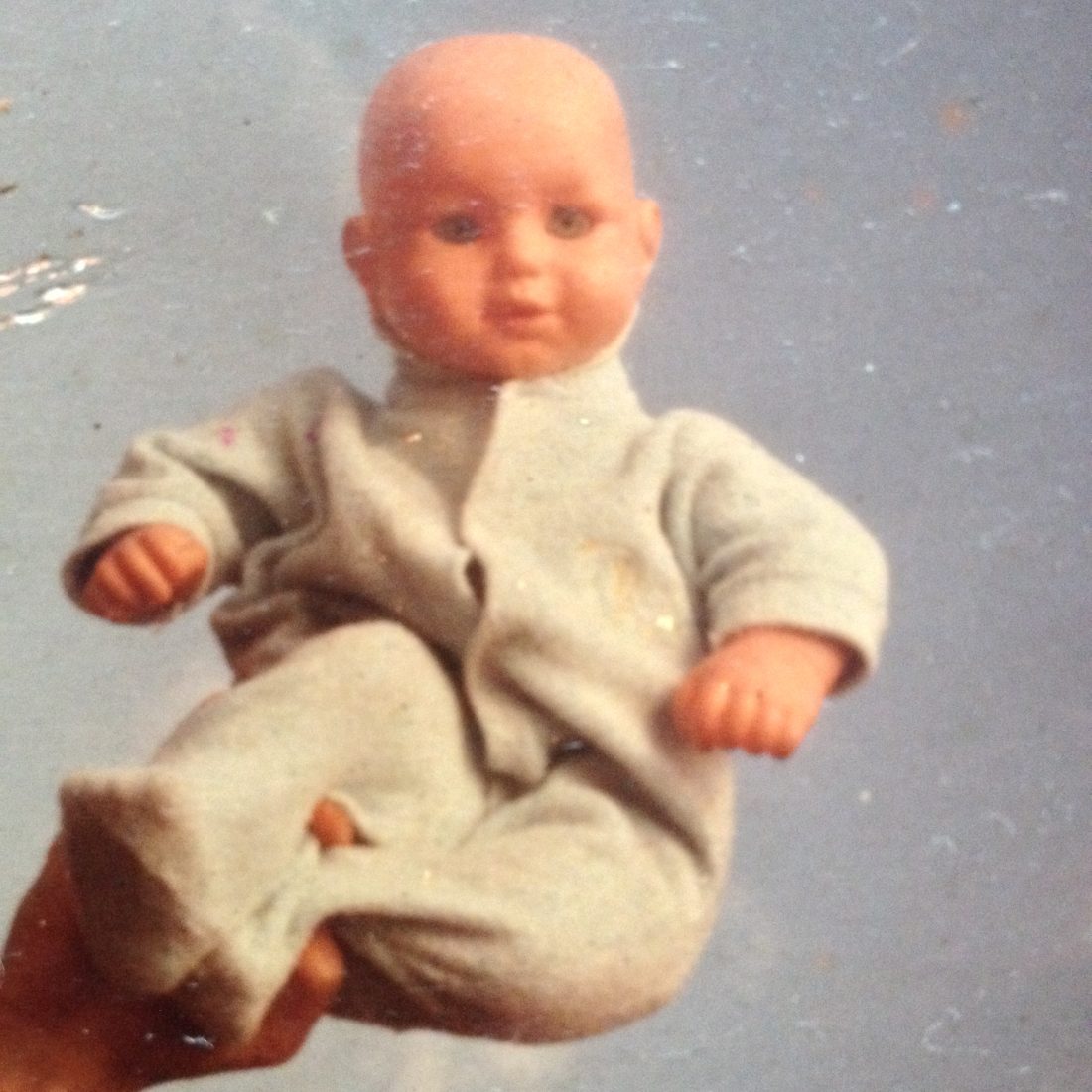 William on the Dancefloor

We met on dancefloors, on the streets, at rallies and marches, at house-parties and art openings. Artists, musicians, queers, hippies, dancers and punks. We were young, and most of us didn’t know that growing up the way we did wasn’t the norm. Coming of age during the oppression of the Joh years, we bonded over police harassment in the streets and in our homes. Raids and drug busts and bashings.

It was a terrible time in Queensland, but also an inspiring and creative time that forced collaboration and initiative upon us. Necessity is the mother of invention, so when music venues closed and gallery spaces were non-existent, when there was nowhere to party, we were forced to do it ourselves – and we loved it. We joined together against our common enemy and created good from all that oppression. The collaboration and initiative that was forced upon us worked creative miracles and taught us skills we didn’t even know we had. Ask a Queenslander from that era to organise an event and they’ll know what to do.

Well, some of us thrived. Others didn’t fare too well – harassed and bashed, arrested. Hounded in the streets for the crime of being young and different. It was as if we lived in our very own corrupt-Queensland version of Footloose. Many young creative people fled to less-oppressive southern states, as soon as they were able. But for those of us who stayed, there was plenty of self-generated fun to be had. With nowhere to go in our shuttered-up, no-fun-allowed city, house parties became cabarets and band venues. Art openings were musical and well as visual and danced with life.

Advertising was word of mouth and poster runs in the wee hours, slapping paste and plastering paper to walls and all over bridges added to the thrill of breaking laws that never should have been. Deserted buildings were given a last gasp of life before they were demolished. Taken over and filled with youth and art and music and dancing and drama and life.

I wasn’t quite sure how I fitted in with all the fabulous flamboyant creative types I met on dance floors. But I knew I felt at home in their company. A kindness grew between us as we bonded against our common enemy. Acceptance and experimentation were the unspoken rules. Give anything a go, let’s see how it works. In a state full of rules, the resistant underbelly had no law except compassion.

Among all the artists of every description, I was only a participant, an audience member. An observer. But I was always taking notes – recording what was going on – the events I attended, the parties I went to, the people I met. Writing it all down. I’d been given a journal for my 18th birthday and started keeping a record of my days, and drunken nights, mainly so I could remember what I’d done. I can’t remember much of the 80s, but at the bottom of an old glory box, the dairies are hidden, a barely coherent inebriated scrawl, pages yellow with age and wine stains, proof that we were there, that these things happened.

Also on my 18th birthday, my best friend gave me a doll – William. I’d been collecting misshapen, unloved, freaky outcast dolls for a few years. Yellow, a dog on wheels. Four-foot-high orange plastic Amelia Jane. Tiny, eyes-pushed-in, tufty-top-knotted, Ugly. All bought from second-hand shops for 50c the lot or scavenged from school fetes or other people’s bins. Outcasts like Brisbane’s creative community where I felt most at home.

William, though. William was different.

He was an official Prince William doll, manufactured to commemorate the first-born son of Charles and Diana. He was the size of a chunky 10-month-old and felt good on my hip. As if he belonged there. His eyes opened and closed, paint-sparkled blue, innocent and capable of magic. I clung to him and the promise of joy in those eyes. I needed it then.

I didn’t show anyone my writing. But everyone met William. He came with me to art openings, discos and punk nights, parties and the shops. He danced with me in club after club, attached with braces, so I could bounce him from my chest to the dancefloor and back again. On weekdays I’d push his pram down to the local shops. He rode with me on buses and trains, strapped into cars and on friend’s shoulders. At parties and art openings he was passed around, tumblers of wine and smoking joints brought to his bottle-hole mouth.

One night at an art show I lost track of him. I finally found him perched up high, out of my short-armed reach, tucked up against a cornice with a lit cigarette burning perilously close to his plastic lips.

Over time William lost part of one eye, and his limbs became stained with hot pink tattoos, his cloth body marked and stinky with goon and smoke. A friend helped him grow by sewing a new cloth body. We joked that by the time William was 30, he’d be a doona. He never got to grow that big.

I don’t have William anymore. For many years I kept him close, a talisman against life’s harshness. He was more than a doll to me. He held my secrets and my tears. In my mid-twenties, when I travelled overseas, I left him at the safest place I knew – my Nana’s house. But while I was away, Nana was put in a nursing home and William was thrown in a dumpster.

William gave me joy and some hope when most of the time I felt hopeless. He made me, and other people, laugh and that’s always a good thing.

Recently, I visited my sister and her young daughters. In the corner of the room was a doll picked up at an op-shop. I knew him straight away. William reborn. Come to say hello. I snuck him out of the house in a pillowcase and gave him the moustache and sideburns a 35-year-old deserved. He came to the launch of Bjelke Blues. He was such a big part of my life during the Bjelke years, it wouldn’t have been the same without him.

You can buy Bjelke Blues at all good Independent bookstores and a few Dymocks.

Buy direct from the publisher at https://www.andalsobooks.com/shop/bjelke-blues

Or come along to one of the following Free Brisbane Library events and get your copy there.

Bjelke Blues is now officially launched and out in the world! One minute I was making cheese platters, the next we had a full house of excited punters and it was time to start introducing my contributors to read from their pieces.